With studios dumping their award hopefuls into theaters, there are a lot of prestige films to see. 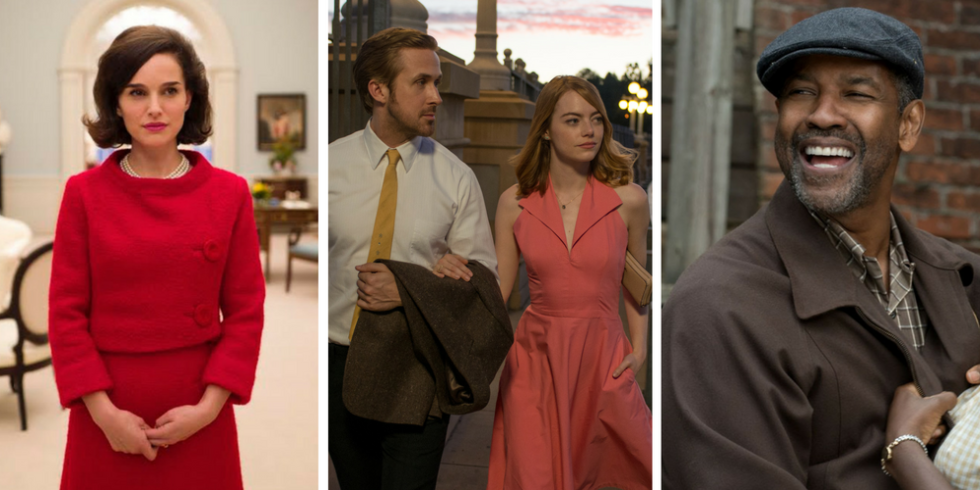 Good news, everyone: It's December. Christmas is almost here, and the new, hopefully better year is right around the corner. December is also the last chance for studios to get their awards contenders out there, which makes for an interesting time at the cinema. Big blockbusters, Oscar-bait, and real quality art house films are smashed together into a season of cinematic gloriousness. The summer may be the biggest season for Hollywood, but December is the time for anyone with taste.

One problem that always rears its head this time of year is trying to figure out which Oscar contenders are still coming out, which are holdovers, and which would-be contenders you're better off ignoring. It's a tricky task, especially if you're an Oscar nominee completist. You can't watch everything, so focus instead on quality. There's only so much time to waste.

With that, here is a list of what's to come, as you're making your Oscar viewing plans for early next year when we, in the Philippines, can finally see them.

Pablo Larraín's Jackie has been receiving rapturous acclaim ever since it premiered on the festival scene early in the fall. Natalie Portman's performance has been highlighted as a serious contender for awards attention, but the film itself has also applauded as a completely unique take on the biopic genre. Following Jackie Kennedy in the wake of her husband's assassination, even the trailers indicate a film unlike anything we could have expected from a film about a major historical figure. Comparisons to Under the Skin only up the excitement. This is one to watch for.

La La Land is the new film from Whiplash director Damien Chazelle, and while it carries over that film's incredible craft and exuberance, it drops the suspenseful intensity in favour of a more bubbling, heartfelt, and heartbreaking affect. It's also a musical—an honest-to-goodness musical, with original songs, dance numbers, the whole bit. The best part? It's great! Ryan Gosling and Emma Stone reunite once more to assault audiences with their non-stop charm, and Chazelle's winning visual style combine with that to make for a crowd-pleaser that doesn't rest on easy cliché. The film also just won the New York Film Critics Circle award for Best Picture, so yeah: this is a front-runner at the moment.

Rogue One: A Star Wars Story

OK, we're pretty sure the new Star Wars spin-off isn't going to be up for any major awards, but you can bet it'll be all over the technical award nominations. Plus, it's a Star Wars movie! You have to see it, and you'll be glad to have a bit of a break from the more serious fare to come. There's real value in that, which should not be underestimated.

Look, I have no clue whether Peter Berg's latest Real American HeroesTM drama, Patriot's Day, is going to be any good, but he's proven himself a director more than capable of delivering intense real-life action dramas. I may also be wrong on this, but I suspect the story of the police manhunt for the Boston Marathon bombers will resonate with audiences and merit some awards consideration from the, shall we say, older, whiter members of the Academy.

Silence is the new film from Martin Scorsese, which is reason alone to watch it, but it's also much more. Based on the book by Sh?saku End? about Portuguese Jesuit missionaries in 17th Century Japan, Silence marks the return of Martin Scorsese to the world of religious cinema. His last outing in the Catholic realm was 1988's The Last Temptation of Christ, an oft-forgotten (and highly controversial) masterpiece. Scorsese has been trying to get Silence made since around the time Last Temptation came out, and now it has finally arrived. Early word has generally ranged from very positive to extremely positive. If there's one film to see this holiday season, it's got to be Silence.

Denzel Washington's film adaptation of the August Wilson play, starring himself and Viola Davis, looks like the kind of film the word "powerhouse" was coined to describe. It's great play, sure to deliver great performances and plenty of tears in audience members' eyes. Some early talk has come that the film lives up to the hype, which isn't entirely surprising. Washington knows the play inside and out, having acted in it on stage (and winning a Tony for it). Even without the Best Picture attention it'll surely get, the performances in Fences are the main reason to be excited. And let's be real, has Viola Davis ever failed you?

Mike Mills' Beginners made its mark, but 20th Century Women is his real coming-out party. The '70s-set film, about a woman, her son, and the chosen family of dwellers in her huge house, is charming as hell, and emotional in some very real, very striking ways. It's also got an incredible ensemble, featuring Annette Benning, Greta Gerwig, Billy Crudup, and Elle Fanning, all doing excellent work. Relative newcomer Lucas Jade Zumann is a real find, more than holding his own amongst the stellar cast, and ably letting Mills rest much of the film on his shoulders. It's a small film. Less flashy than many of the other December contenders, but it stands among them without question.

Originally slated for release in January, Hidden Figures, the story of the black women who worked on the space program at NASA in the early '60s, was moved up to Christmas to qualify for the Oscars. The truth is, the film looks about as Oscar-baity as it gets, but it also looks like a fun, emotional story, and also the kind of untold story that America really needs right now. The contributions of black women in fields of science—and everywhere else frankly—have been ignored in a practically criminal way, swept under the rug to make room for the usual great men of history. Hidden Figures looks to change that, and to do so with vigor. What more reason could you need to check it out? Taraji P. Henson and Octavia Spencer are the stars. There. 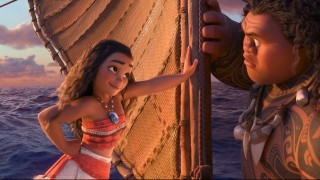 Moana is the hopeful movie we need right now 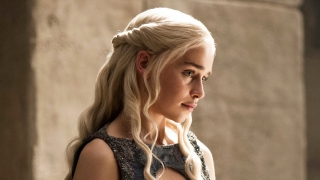