Did Marvel Just Introduce the Next Generation of Avengers?

Watch that scene at the end of 'Endgame' again closely 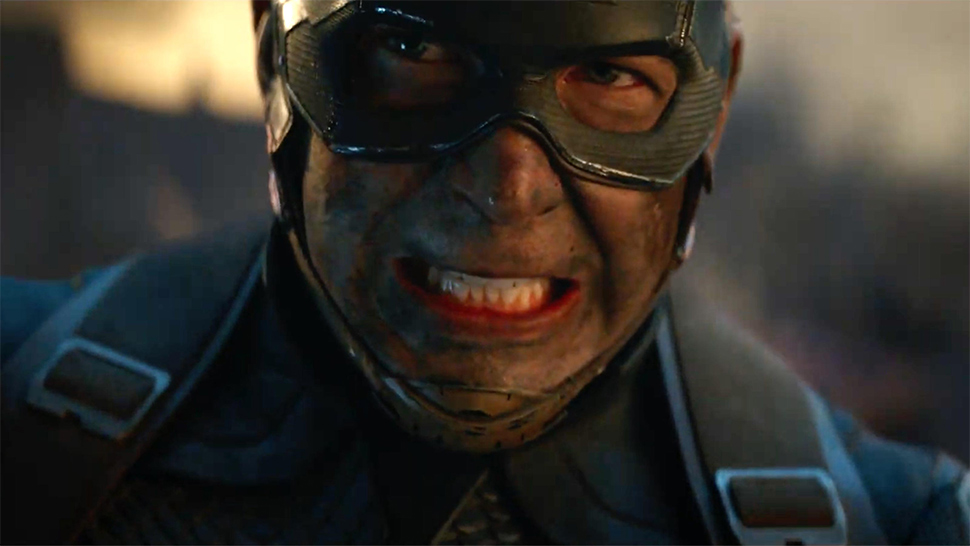 Avengers: Endgame wrapped everything up pretty neatly, didn't it? We're assuming you're one of the millions who went out and saw Endgame this weekend to give it its box office-gobbling $1.2 billion opening. We're going to have to get a bit spoiler-y here to explain things properly, so if you've not seen Endgame yet then you might want to duck out now.

Anyway, as we were saying: everything's neatly wrapped up, cheers, nice one. However, a few fans have started pointing out that among all the world-saving and franchise-concluding that was going on, Marvel stealthily introduced the nucleus of the next gang to take up the Earth-saving, non-Infinity-Stone-encrusted gauntlet the old guard have just chucked in the bin.

We get some pretty solid introductions to Clint Barton's daughter Lila and Lang's daughter Cassie in Endgame, and Clint even calls Lila "Hawkeye" while helping her with her archery in the opening scene of the film. Plus, why would that funeral scene at the end that sweeps through all of the different gangs of the Marvel Cinematic Universe include an apparently unattended teen boy for no reason? If you realise that that unattended teen boy is actually the precocious Harley Keener from Iron Man 3, it all starts to look a little bit like groundwork being laid for a dynastic continuation of the MCU.

There's precedent for this Tom & Jerry Kids-style youth reboot in the comics too. In 2005, the Young Avengers team - Iron Lad (lol), Hulkling, Patriot and Wiccan, the successors to Iron Man, Hulk, Captain America and Thor respectively - was introduced, and soon added Hawkeye's daughter, who's taken her dad's title, and Scott Lang's daughter, who becomes Stature. Far be it from us to kerb-stomp the corpse of a franchise which is likely on its way to a box office north of $2 billion, but it does look like the next generation are already here.

Marvel Fans Noticed a Clue at the End of Avengers: Endgame That Could Point To The Future of the MCU
All Photos
Comments
View As List