In Defence of Die Another Day, 20 Years On

Looking back, Casino Royale might owe a debt to the critically panned film 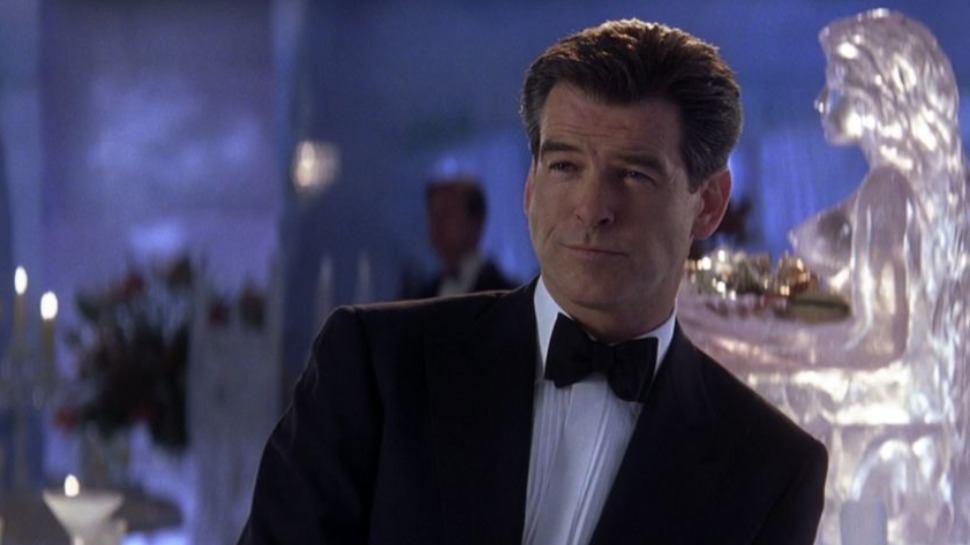 It’s now 20 years since Pierce Brosnan fiddled about with Halle Berry’s tummy button while rolling around in a pile of diamonds at the end of Die Another Day.

Usually, a Bond anniversary is a time to make a case for why a film is the best, or at least to gorge on some fuzzy nostalgia.

You can poke holes in most Bond films, but Die Another Day asks you to imagine that Toby Stephens’ villain Gustav Graves arrived out of absolutely nowhere, became a Richard Branson-style playboy tycoon and installed himself in the British establishment so successfully he got himself a knighthood, all in the space of 12 months. And that he’s actually a North Korean colonel. 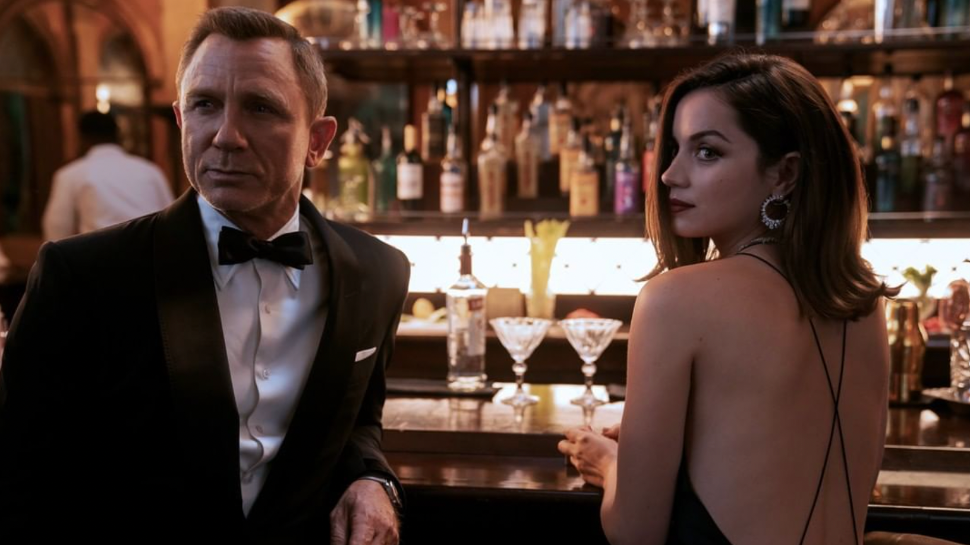 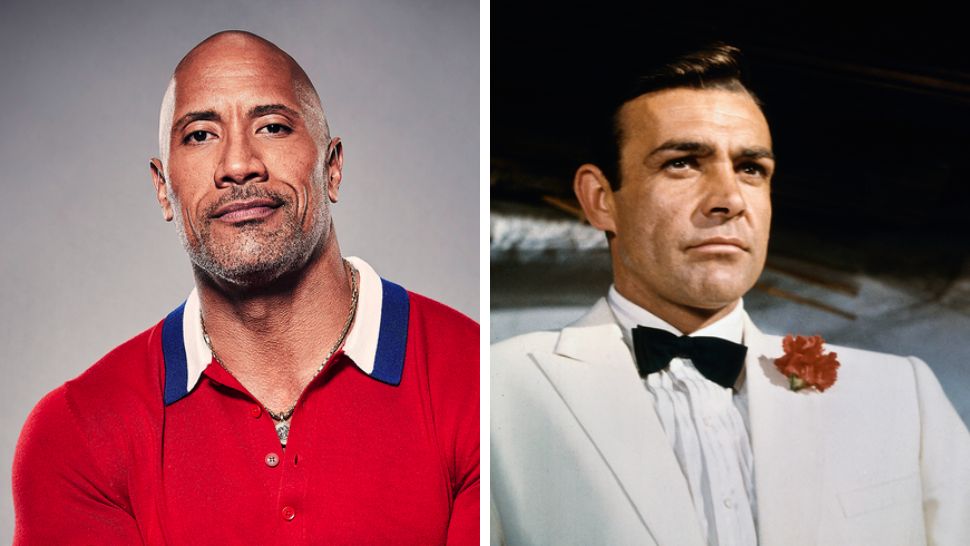 The product placement is outrageous too. Why does MI6 have a poster for a brand new Philips razor in their disused Underground station anyway? Are they that desperate to get Q to sort his moustache out?

Then, finally, Moneypenny uses John Cleese’s VR machine to, er... well, you can watch for yourself.

Die Another Day manages to be all three. It’s high camp, and it’s incredibly serious, and it mashes up those two into an ungainly mess.

I spoke to one of Die Another Day’s producers recently, and he pointed out that the whole thing was supposed to be a reaction to The World is Not Enough. You might recall that the previous film saw Bond attempt to foil a plot to nuke Istanbul by a man who can’t feel pain because a bullet is slowly worming its way into the middle of his brain.

Why? To make his girlfriend’s oil pipeline more profitable. Honestly, if it weren’t for Die Another Day, The World is Not Enough would be the one everyone remembers as The Silly One.

The North Korea bit – the bit where Bond is tortured, for 14 months, behind enemy lines – was the bit they started with. (Indeed, if we take the film's events to start on its 20 November 2002 release date, Bond's been in captivity since before 9/11 happened. Imagine that debriefing.)

Before certain people started chucking in invisible cars and kitesurfing, this was meant to be a proper, hard-boiled spy story, perhaps more Le Carré than Ian Fleming.

Traces of that film survived. There’s the torture bit, and Bond also loses his 00 status because he’s suspected of being a traitor. It’s just that it’s been bodged onto another, completely different film.

So one way I’ve found to enjoy Die Another Day afresh is to think a little more expansively about it. My headcanon is that Bond’s experiences at the hands of the Korean People’s Army were so horrific that he went mad, and the entirety of the film after the bit where he slips away from his MI6 handlers in Hong Kong is happening entirely in Bond’s head. He’s just gibbering in a cell somewhere outside Pyongyang like Jonathan Pryce at the end of Brazil.

The fencing duel where Madonna turns up, the bit where Bond chuffs a massive cigar and looks like Arnie, John Cleese: lost to time, like tears in rain. It even makes the CGI kitesurfing sequence make sense. The man’s gone mad. Of course he can’t render water properly.

Or there’s another way to see Die Another Day: the urge to make a gritty Bond film was there, but they bottled it so badly its fundamental silliness invited a rethink.

The things that made Daniel Craig’s era so vital are all here, in one form or another: the mistrust of Bond’s capabilities by M, a curmudgeonly attitude to tech from Bond, an attempt to bring gravitas by casting Berry – she found out she’d won her Best Actress Oscar partway through filming.

Then when Chinese agent Chang reminds Bond that Hong Kong has been handed back to his country’s government, Bond sighingly reassures him: “Yeah, well, I’m not here to take it back.”

That particularly bruised, rueful post-empire Britishness is a key bit of Craig’s Bond era, peaking with M reading from Tennyson’s ‘Ulysses’ in Skyfall.

Plus, in purely cash terms, it showed that Bond films had not hit their ceiling. At the time, Die Another Day was the single most successful Bond film, turning in $431m at the box office.

But more fundamentally, it was the final call for a certain type of Bond film. Its references to all the previous films to celebrate the 20th Bond film – the jetpack from Thunderball, Rosa Klebb’s flick-knife shoe, Graves’ Union Jack parachute – acted as a kind of purge.

Having absolutely gorged on all the daft stuff that made Bond look like a relic compared to Jason Bourne and the like, there was nowhere else to go but toward Casino Royale neo-noir muscularity. Brosnan put up with a villain called Mr Kil so that Craig could get whacked in the balls by Mads Mikkelsen. Shorn of any impulse for silliness, Bond was reborn.

Still not convinced? Take a leaf from Gustav Graves’ book.

“I never get furious,” he tells a journalist. “As we say in fencing: ‘What's the point?’" 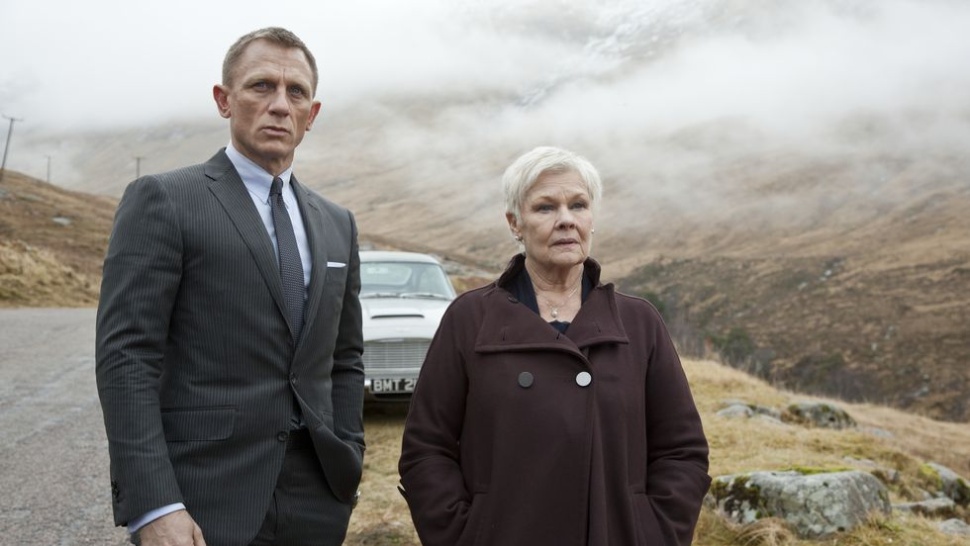 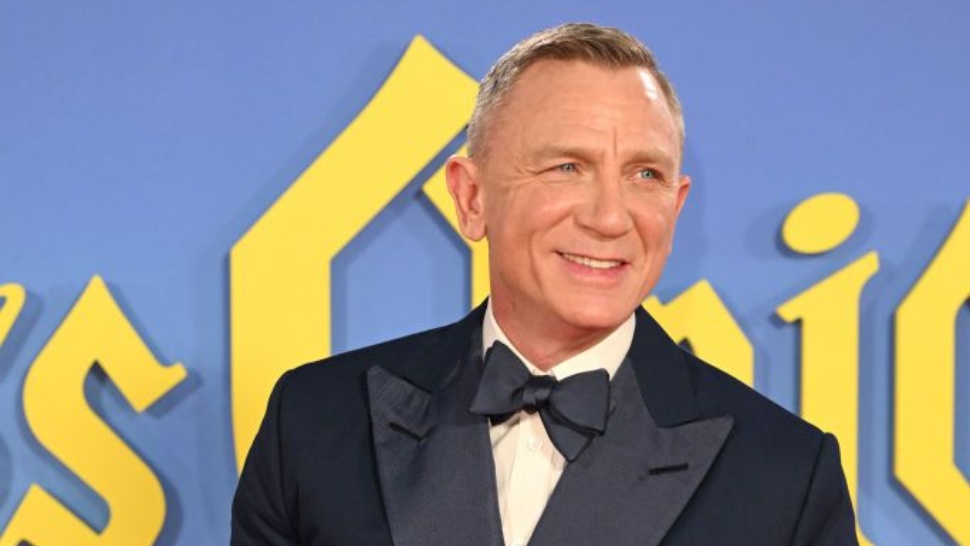 Daniel Craig Is Named a Companion of the Order of St Michael and St George—Just Like James Bond
View More Articles About:
syn-00304
culture
Movies & TV
The Standard
The Arriviste
james bond
More Videos You Can Watch 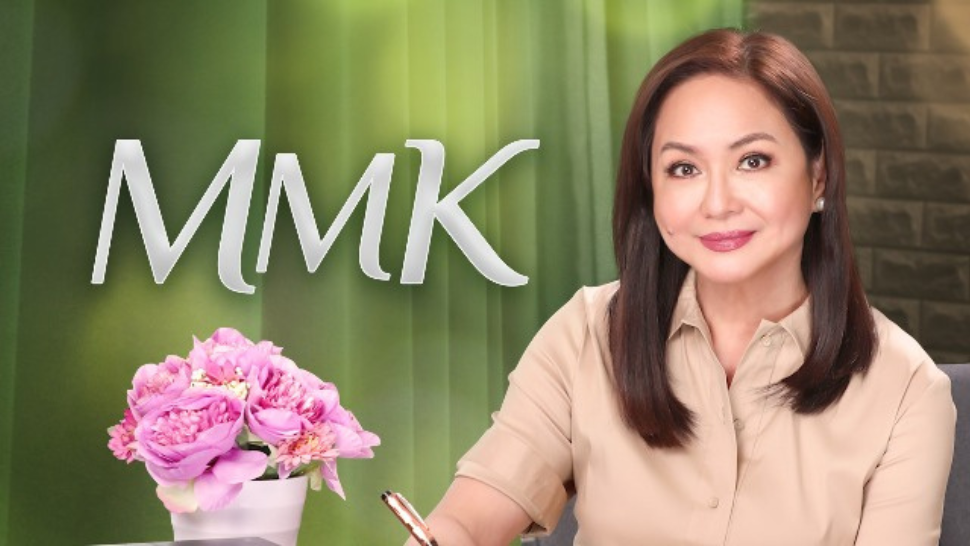 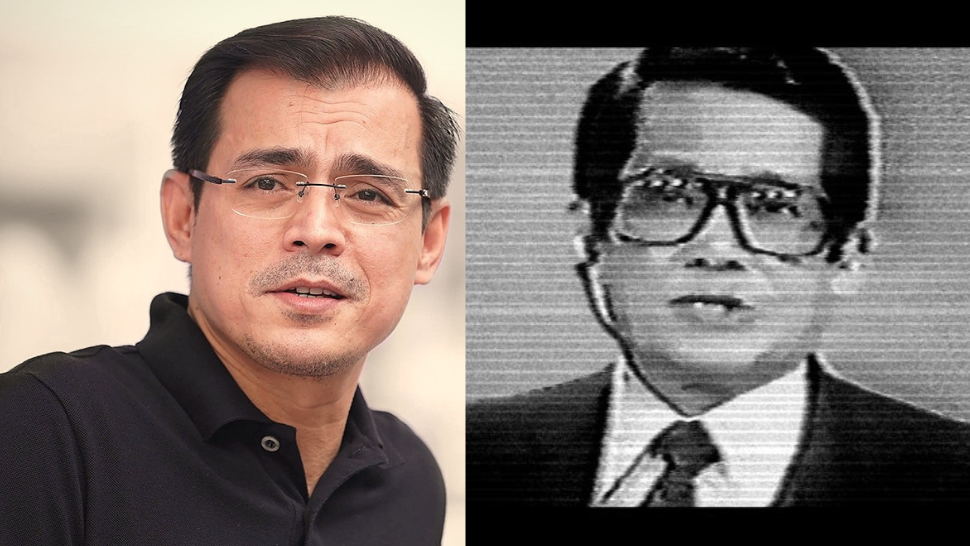