Footloose, Saturday Night Fever, and All That Jazz, for a new generation. 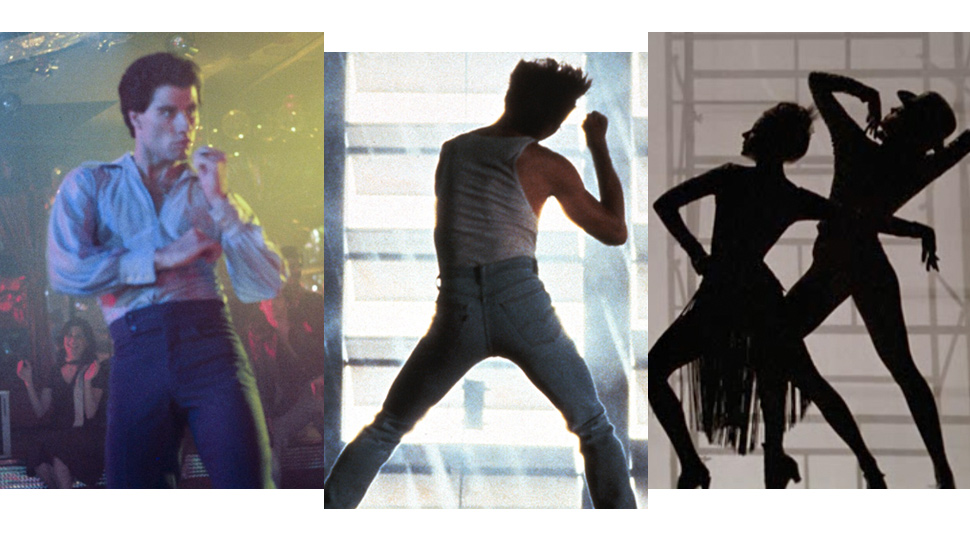 If you've been following the recent crop of great local movies, chances are you're looking forward to this year's QCinema, which runs from October 21 to 30 and touts a great line-up of new films. We're especially looking forward to the festival's feature-length finalists, including Samantha Lee's Billie and Emma and Dan Villegas' Hintayan ng Langit.

But as always, QCinema will be screening more than just its competition films this year, and oddly, there seems to be a dance motif in the selection. It was recently announced that the festival will screen Gaspar Noe's Climax, a new film out of A24, about a dance troupe on a bad acid trip (it looks awesome).

Apart from that, QCinema has also announced that it will be screening digitally remastered versions of iconic dance movies: All That Jazz, Footloose, and Saturday Night Fever. Let's break it down for all the millennials in the room:

All That Jazz is a 1979 film directed by Bob Fosse and written by Robert Alan Aurthur. It's based on a semi-autobiographical novel based about aspects of Fosse's life as a dancer, choreographer, and director. It was selected to be preserved at the National Film Registry in the United States in 2001.

Footloose, directed by Herbert Ross, follows the story of Ren McCormack (Kevin Bacon), an upbeat teen who moves to a small town where dancing and rock music have been banned.

And in Saturday Night Fever, director John Badham tells the story of Tony Manero (John Travolta), a working-class young man who spends his weekends drinking and dancing all night at the local Brooklyn club. This movie produced one of the best-selling soundtracks of all time, and landed John Travolta an Academy Award for Best Actor.