There are some eagle-eyed DongYan fans.

GMA-7 actor Dingdong Dantes has spoken out about the unauthorized use of his family photos for ABS-CBN primetime show FPJ's Ang Probinsyano. The show, which is produced by a rival network, used Dantes family photos twice, Photoshopping out his family's faces with the characters'.

Fans of Dantes and his wife Marian Rivera, who spotted the unauthorized use, screencapped the scenes which caught the attention of the actor. The more recent instance was during the August 8, 2018 episode: Alice Dixson (Catherine Cabrera) sat next to a table which held her supposed wedding photo with Edu Manzano (Vice President Lucas Cabrera). The original photo was one of the Danteses' official wedding photo from their December 30, 2015 wedding.

Back on November 9, 2017, another episode showed another photo of actor Joko Diaz and Mickey Ferriols carrying a baby. The original was from the christening of the Dantes' daughter Maria Letizia. The baby's face was not Photoshopped. 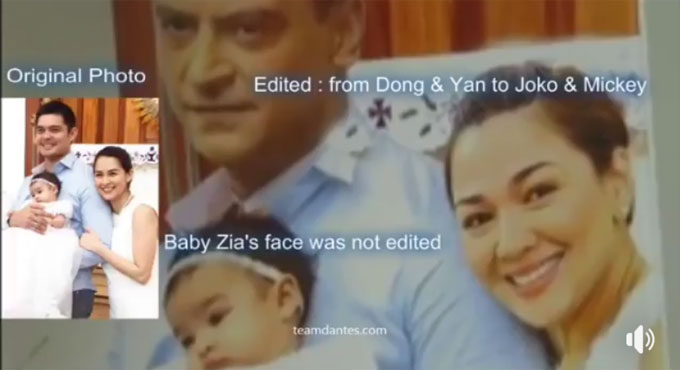 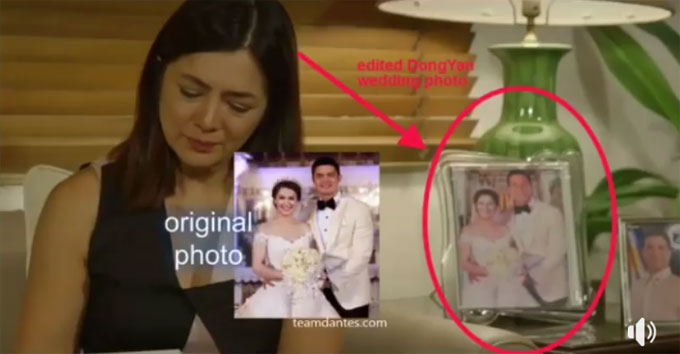 Earlier today, August 13, Dantes expressed his "dismay and deep concern" for the use of his personal photos via a letter to the show's production team. “Courtesy and fair practice must always be observed especially in an established industry like ours," he added. "But whether or not it is done within the entertainment sector, we should always be reminded of the basic etiquette for online photo use and sharing that includes asking permission and/or citing sources."

Dantes initially thought of keeping his response private, but he felt that he owed his reaction to fans who spotted the photo manipulation. He also said: "I do hope that this won't happen again to anyone.:

Below are some excerpts from the letter that he sent ABS-CBN:

“I appreciate that you found artistic inspiration from the original photos.

"Unfortunately, there is the inescapable consequence that legal and moral rights were violated here.

"And as you may very well be aware of, established industry practice is against such act as it amounts to disrespect.

"Worst of all, as a father and husband, I cannot help but feel offended and deeply hurt by such actions, which happened not just once, but twice.

"Basic rules of courtesy in this case dictate that you first secure permission from the photographer and my Family.”

This story originally appeared on Pep.ph. he story has been translated from Filipino to English; additional minor edits have been made by the Esquiremag.ph editors. 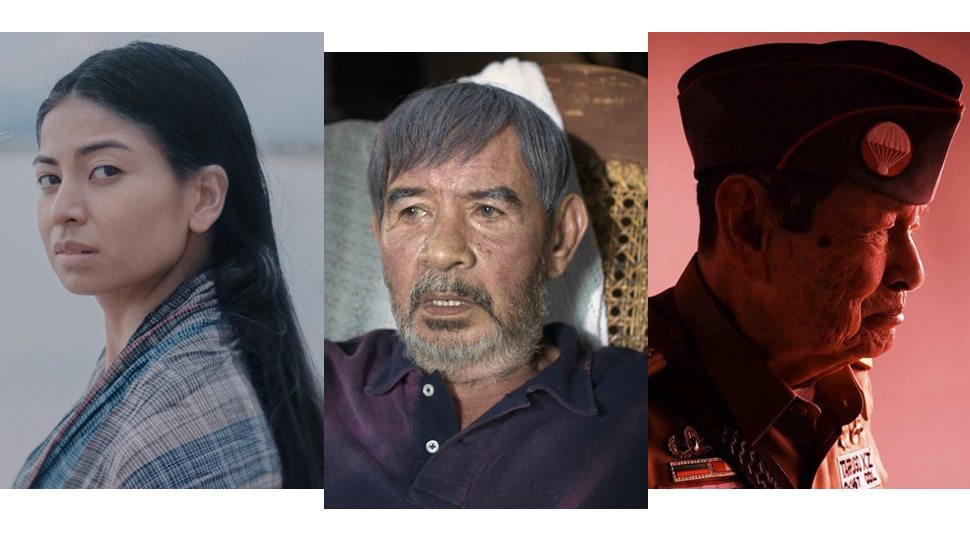 Erik Matti Says Darna Is Going to Be a "Serious, Real, Superhero Movie"
All Photos
Comments
View As List