A new featurette hints at the film's message.

In the months leading up to the September 5 release of Goyo: Ang Batang Heneral, we've been offered a lot of clues to hint at a departure from its predecessor, Heneral Luna. While anticipation for this sequel largely comes off of the huge successes of its first installment, everything from the trailers to the prefacing short film, Angelito, suggests that Goyo will take a very different tone.

Both director Jerrold Tarog and lead actor Paulo Avelino have said as much themselves. "It’s completely different—Goyo is totally a different take," said Avelino, in Esquire's exclusive interview with him. "Luna was very external, Goyo is very internal. I think Jerrold chose what was more likely to happen, what was more human." For his part, Tarog told us the same: "The film's tone is completely different [from Luna] by design."

We can get a better sense of what they mean by "different" in a featurette that was recently released on the film's official Facebook page. The five-minute video gives a glimpse into the mind and method of Tarog, through interviews with several members of the production and with Tarog himself. Check it out:

This featurette revolves around the director, but also gives us a lot of different insights into how Goyo was made from concept to screen. But we think one of the most important takeaways is nestled in what Tarog said towards the end:

You may recall that earlier this year, Tarog and history professor Lisandro Claudio wrote opposing views for Esquire about the message of Heneral Luna. Claudio was wary of the authoritarian themes in Luna, whereas Tarog argued that when you look past the surface, his film presented enough nuance so that it wouldn't glorify the authoritarianism of its main character—and that a filmmaker shouldn't have to tiptoe around viewers who couldn't see that. Tarog elaborated his point in an enlightening TEDx Talk at Lyceum University.

All of these are crucial to understanding the context of Goyo, which follows directly in the footsteps of a film that, without critical thinking, was interpreted by many to have glorified the historical strongman. And if Luna tapped into strong feelings of nationalism, it appears that Goyo means to appeal to our reflective nature. So if Tarog's new film is successful in delivering its message, perhaps more people will be leaving the cinemas with a more considerate view of nationalism and our country today. 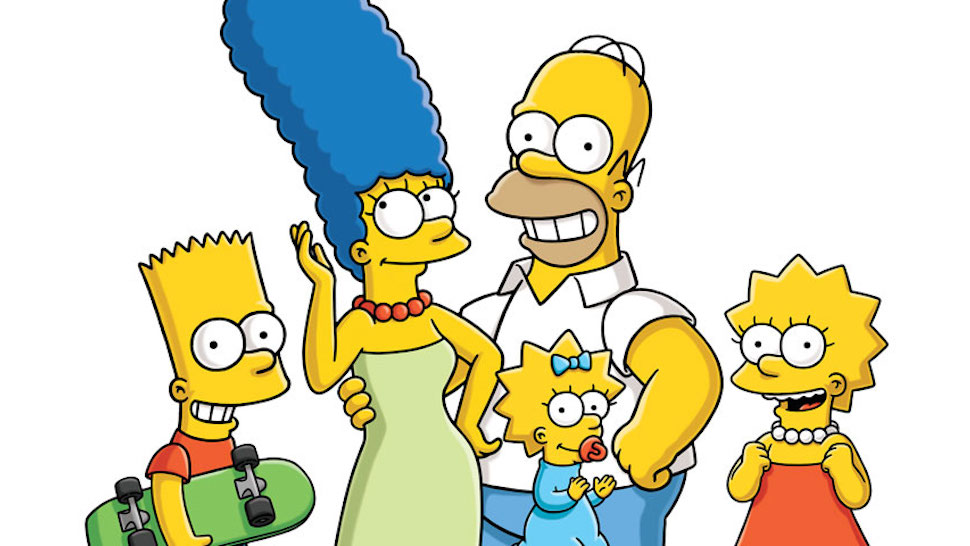 Guardians of the Galaxy Vol. 3 Production Has Been Paused
All Photos
Comments
View As List