Rumors that Disney was looking to buy out the movie and television company had been reported as early as November; and after weeks of even more speculation, the deal was officially confirmed early on Thursday (14 December).

It will also see Disney CEO Robert Iger extend his contract through 2021, as he had originally planned to exit the company in 2019.

But what does it mean for us viewers? 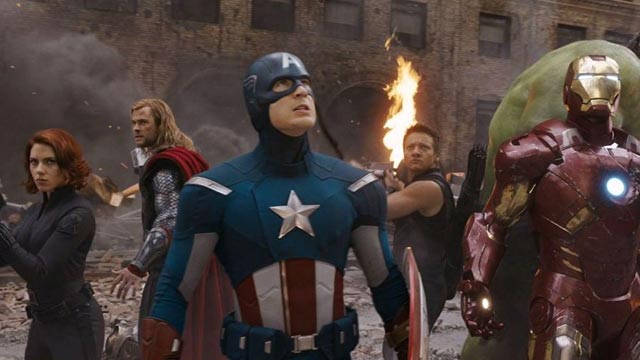 Well, Disney owns the right to Kevin Feige's Marvel house and Fox has held the film and TV rights to Marvel's X-Men and Fantastic Four franchises.

With Fox now under Disney's corporate umbrella, an Avengers/X-Men crossover is officially possible, and probably pretty likely. (How exciting, right?)

Heck, even Hugh Jackman has said he would love to see Wolverine fight alongside Captain America and co, although sadly admitted the 'ship had probably sailed' on him taking up the role.

The deal also means Disney will now have majority stakes in Fox TV shows too, including The Simpsons and Modern Family—which we're sure will prove an invaluable asset come 2019 when it releases its very own streaming service, priming Disney to be a major player in the streaming world.

It was previously thought the deal could be worth up to $75 billion. However, the eventual figure disclosed was more than $20 billion less.

Iger said of the deal: "The acquisition of this stellar collection of businesses from 21st Century Fox reflects the increasing consumer demand for a rich diversity of entertainment experiences that are more compelling, accessible, and convenient than ever before."

It has also been confirmed that Rupert Murdoch and his family—who hold 39% of 21st Century Fox's voting shares—will hold on to the 53-acre Fox studio lot on Pico Boulevard near Los Angeles.

Additionally, The Hollywood Reporter understands Rupert Murdoch's son James Murdoch could get offered a senior Disney executive role that he would take on once the transaction closes—though nothing has been confirmed at this stage. 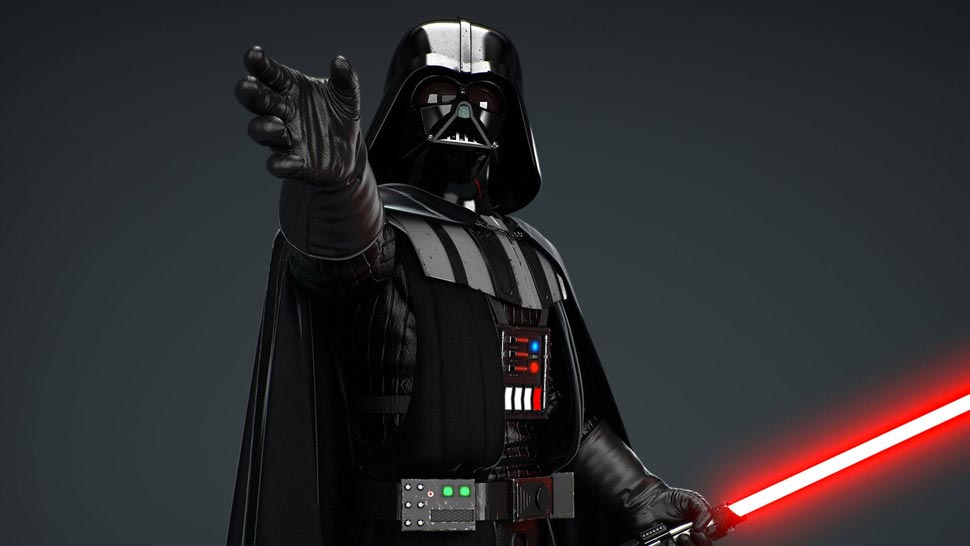