Does The 'Spider-Man: Far From Home' Trailer Suggest Those 'Endgame' Deaths Might Be Undone? 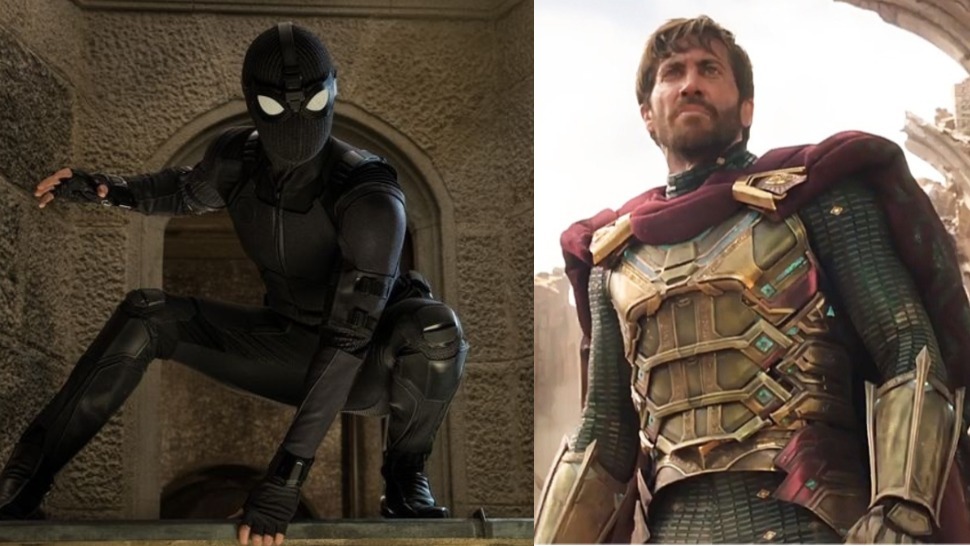 WARNING: If you've not seen Avengers: Endgame yet then you're going to need to turn back right this instant, because one of the two truly gargantuan spoilers for Endgame is going to turn up very shortly in this piece. This is a lot more time than the Spider-Man trailer gives you to bail out, by the way.

The full trailer for Spider-Man: Far From Home dropped yesterday and there's a lot to dissect within it: Peter Parker's got hold of Tony Stark's Bono shades, for one thing, and his secret double-life as Spider-Man is starting to become blindingly obvious to his mates. Watch it here to give yourself a reminder.

The other big talking point from the trailer is the revelation that Jake Gyllenhaal's Mr Beck - better known as Mysterio - says he's escaped to our own universe via a tear in space-time opened up by the two Infinity Gauntlet snaps.

That's an interesting tidbit, because some fans have speculated that that means everyone who died in Endgame is potentially available to wander back into our own plane of existence from one of the alternate universes where they didn't get burned up while harnessing the fundamental elements of existence/chuck themselves off a cliff/get shot by their future self. We've already been introduced to the multiverse theory in Spider-Man: Into the Spiderverse, after all.

It's quite a seductive idea given how raw a lot of fans are feeling after Tony Stark and Natasha Romanoff's deaths, but it's unlikely to be quite so simple as that. For one thing, Robert Downey Jr's contract with Marvel is up as far as anyone's aware, and that'd need sorting out before he could turn up anywhere. Apart from anything else, bringing back any of the dead Avengers would ruin how satisfying the whole thing was rounded off in Endgame.

The answer could well be that despite Mysterio being introduced to us as a top bloke with some interesting ideas and lovely hair from an alternate universe, he's actually using the powers of misdirection and subterfuge that he's known for in the comics to get close to Fury and Spider-Man for unspecified nefarious reasons.

Whether Fury truly believes Mysterio's explanation of where he's come from is another question altogether. Surely the no-nonsense Fury wouldn't be so remiss as not to do any digging on that claim, or to team up with Mysterio without knowing if he was lying or not? Surely not. 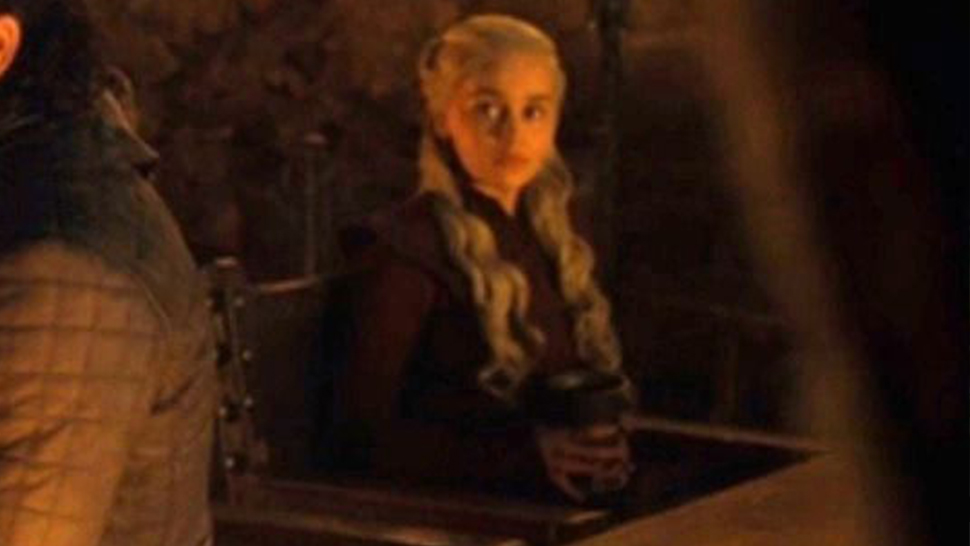 Daenerys' Coffee Cup Has Been Edited Out Of 'Game Of Thrones'. Are You Happy Now? 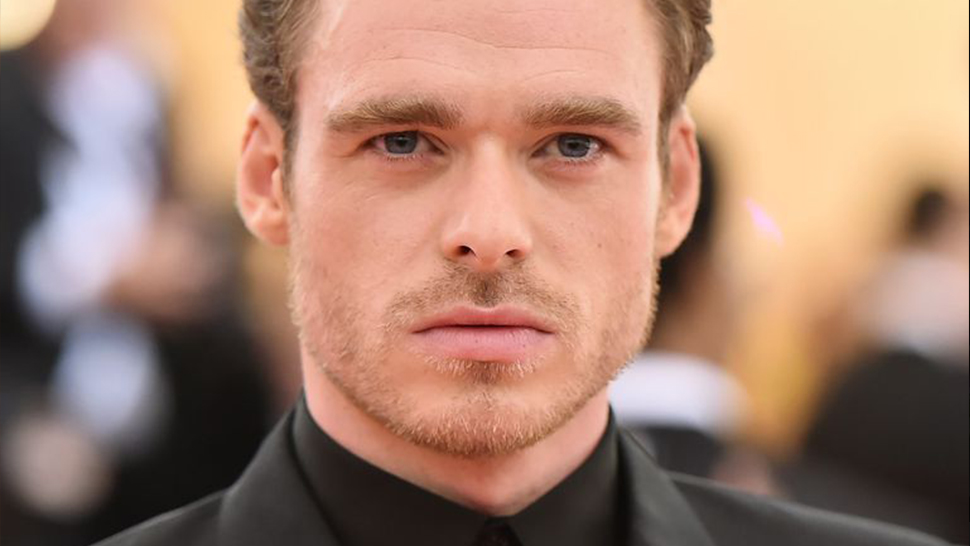