After a video of a man killing two kittens in a vacuum-sealed bag went viral, two civilians went on an Internet hunt for the man way before police were on his trail. 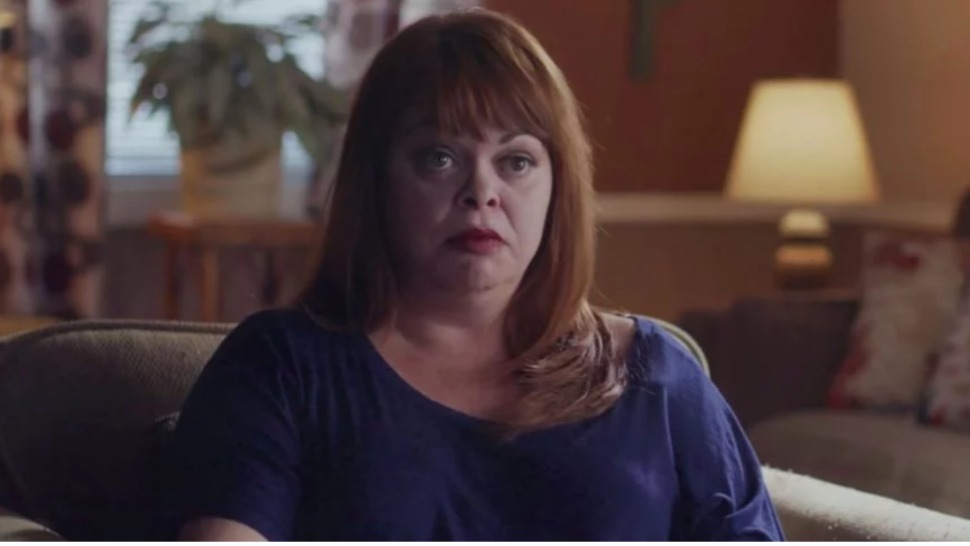 Netflix's breakout docuseries, Don't Fuck with Cats: Hunting an Internet Killer, has captured the nation's attention because, as the title suggests, people do not like when someone messes with the Internet's mascot. In fact, according to the doc, it's the internet's "rule zero." The three-part limited series goes well beyond the terrors of animal abuse though. The full story of Luka Magnotta and the heinous Canadian murder he was charged for might have never have come to light had it not been for John Green and Deanna Thompson. Green, a Los Angeles resident with a penchant for internet sleuthing, and Thompson, a Las Vegas casino data analyst, worked together over the course of two years to unearth Magnotta's identity after a video of a man killing two kittens in a vacuum-sealed bag went viral. What the two didn't know is how extensive, and potentially dangerous, their search would be.

The two initially met on a Facebook group dedicated to tracking down the original poster of the video, but their search would lead them on an insane chase across three different international hub cities. Even more terrifyingly, Thompson would end up in the potential crosshairs of Magnotta before his eventual arrest, receiving at least one video and one threatening quote. Despite not having met until after Magnotta's arrest and trial, the two (along with the help of a select number of Facebook group members) always seemed to be one step ahead of the police investigation of the most gruesome murders in modern history.

Who are Deanna Thompson and John Green?

Thompson, who used the online alias "Baudi Moovan," works across several Vegas casinos as a data analyst. Her pseudonym, a homophone of a Beastie Boys song, was put in place so she could "be whoever I wanted to be online." After seeing the kitten-killing video titled "1 boy 2 kittens," she was moved to help identify the culprit, becoming one of the founding members of the internet group "Find the Kitten Vacuumer…for Great Justice."

Green, a Los Angeles resident with a deep commitment to internet sleuthing, came into the group around the same time as Thompson. As the amateur investigation continued, members of the Facebook group began to worry about their personal safety, with Thompson once receiving a home video of made by someone walking through one of the casinos where she works. Green's name appears in quotation marks throughout the three-episode series, suggesting that it may be a pseudonym, and he says that he felt more protected because of the level of anonymity he used online.

Did Luka Magnotta ever get close to Deanna Thompson?

In a featurette released after the docuseries' debut, director Mark Lewis reveals his reasoning behind making the film. Part of what sets the docuseries apart from a traditional true crime documentary is how personal Thompson and Green's chase for Magnotta became. After finding several of his online accounts, the duo noticed things that might not be deemed relevant in a criminal investigation—that Magnotta had 'liked' trailers of Catch Me If You Can, and had a fascination with the film Basic Instinct.

But perhaps most unnerving is that the chase became equally personal the other way around. Thompson alleged that Magnotta sent her a message, as well. The message, a quote from Nietzsche, reads, "Whoever fights monsters should see to it in the process he does not become a monster, and if you gaze long enough into an abyss, the abyss will gaze back at you." The quote rattled Thompson, making her question whether or not she was going too far in her pursuit of Magnotta. To her knowledge, she and Magnotta never crossed paths in real life, but the quote was enough.

At the end of the series, Thompson breaks the fourth wall and asks viewers how complicit we all are in giving attention to murderers who seeks recognition online. She finished by suggesting that maybe it's time we all "turn off the machine." The statement suggests that Thompson no longer dabbles in internet sleuthing, but the fact remains—Thompson and Green led a terrifying chase to bring Magnotta to justice, and at times, the duo's pursuit for justice nearly put them in danger themselves. 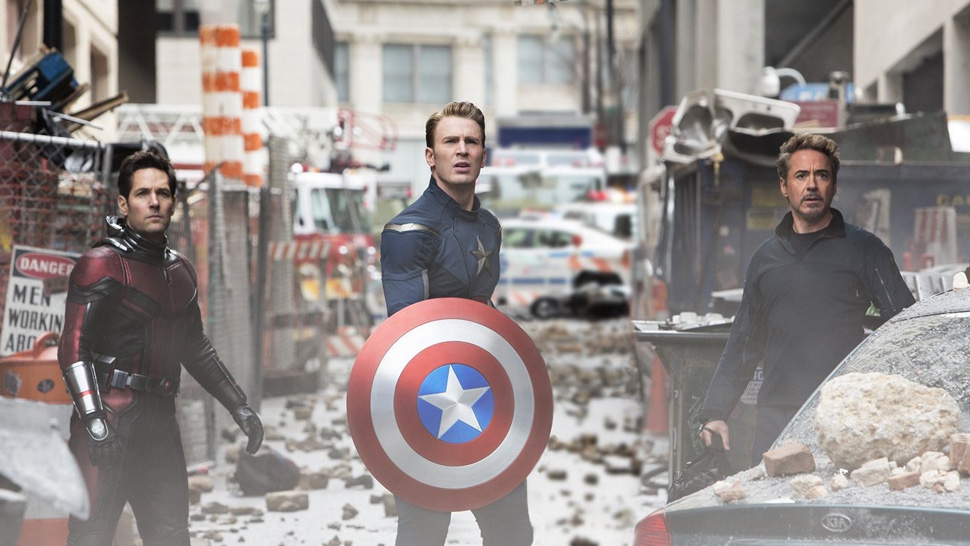 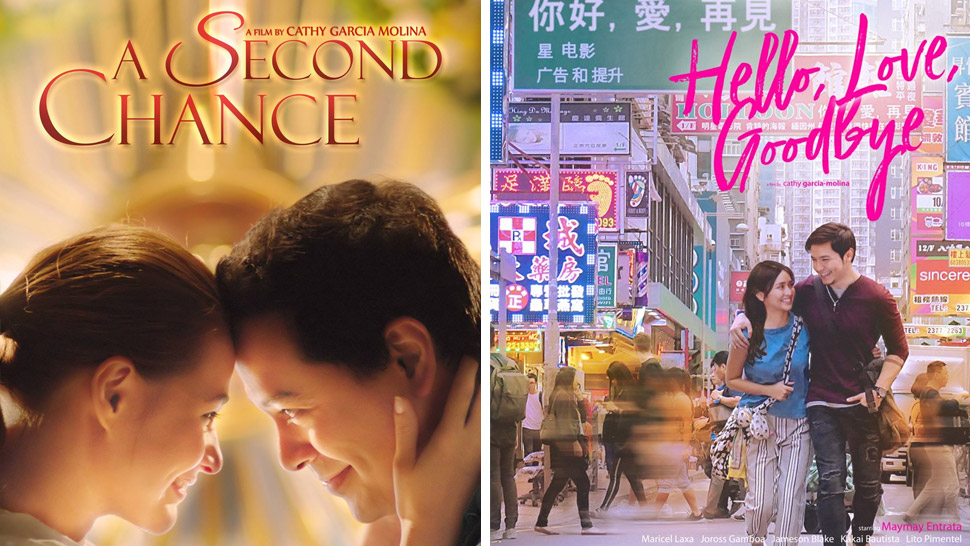 A Decade in Film: The Highest-Grossing Philippine Films Per Year
All Photos
Comments
View As List