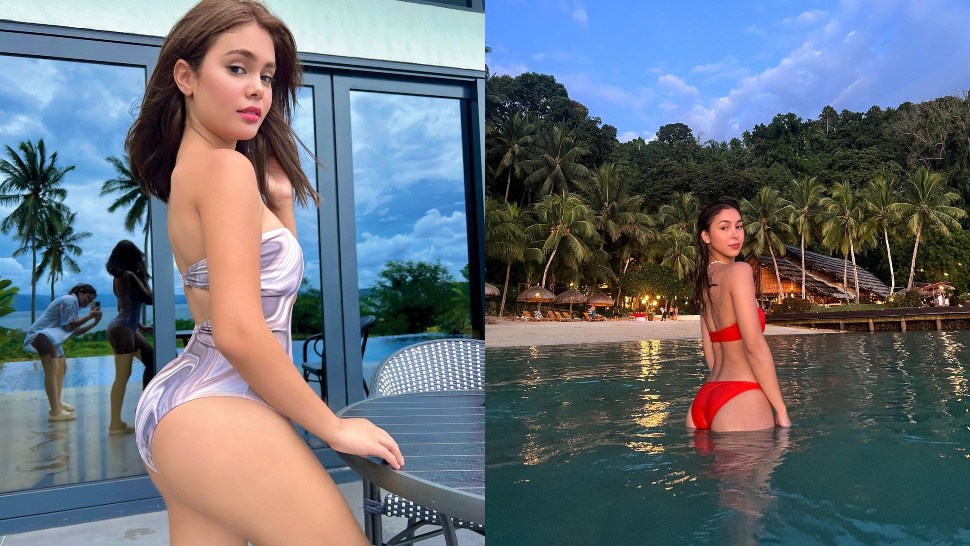 Drag Race Philippines continued to tickle viewers with its Snatch Game episode where Eva Le Queen, impersonating Rufa Mae Quinto, educated the internet on the local name for a flat fish—tampalpuke. A popular fish in Cavite, tampalpuke is among many names in Filipino languages that sound erotic—unintentionally because it's lost in translation, or intentionally because they're made to describe something in the most literal sense.

Poqui-poqui (roasted eggplant) and kabatiti (patola or silk squash) are plain vegetables to Ilocano-speaking Filipinos, but their names will make non-speakers of the language giggle. Arroz caldo or rice porridge to Tagalog speakers is called binulbol in Pangasinan.

In Northern Luzon, Mt. Tagapo is referred to as "Susong Dalaga" because of the shape of its twin peaks when viewed from afar. Non Cebuano-speaking journalists would short-cut bilateral meetings between diplomats as "bilats," something that their Cebuano colleagues wouldn't do.

Eva Le Queen owned the tampalpuke memes one week after the episode aired and even crowdsourced graphic artists to create tampalpuke merchandise. Tampalpuke was Eva Le Queen's answer to the game's complete-the-sentence—[BLANK] on the floor. She likened the fish to a flounder, or the lovable fish sidekick from Disney's The Little Mermaid.

Another trending performance during that episode was Marina Summers as ex-President Gloria Arroyo, stealing the show with sharp references to "Hello Garci," the neck brace, and being leader of the Philippines "not once but twice."

Read on for the best tampalpuke memes. 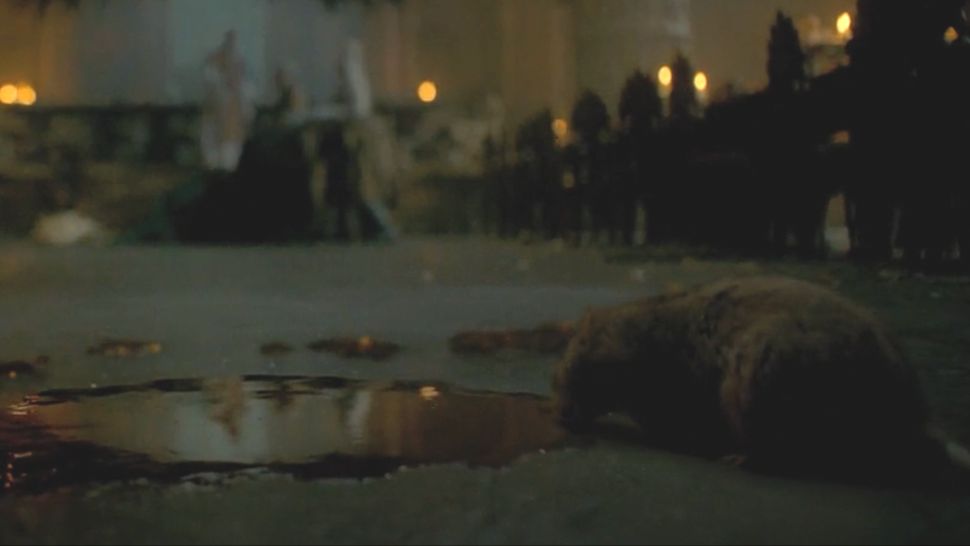 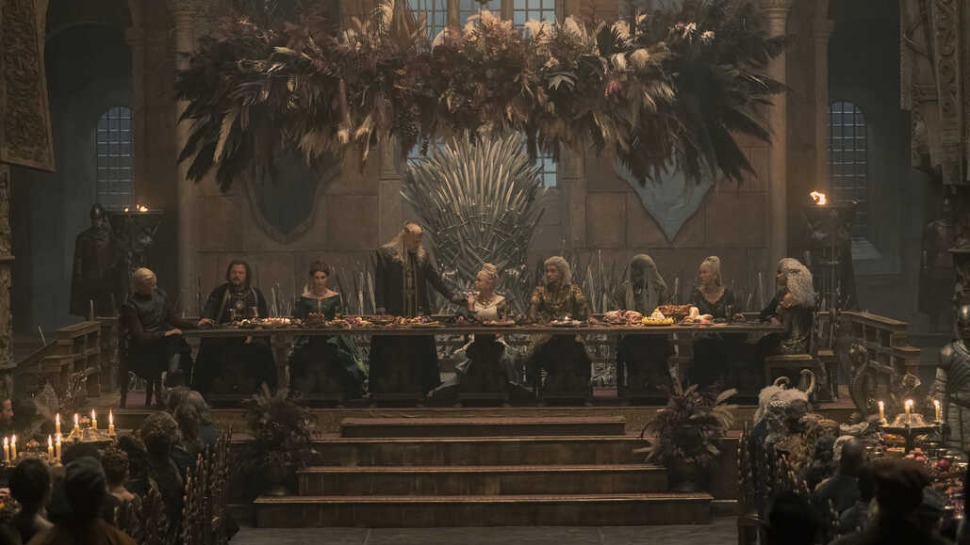 House of the Dragon Episode 5: Avoid Weddings at All Costs in Westeros
All Photos
Comments
View As List