There was a subtle answer later in the episode.

One might argue that Daenerys Targaryen had the most tragic ending of all. She was consumed by her power and grief, massacred thousands, then was murdered by her lover/nephew Jon Snow.

After Jon plunges his blade into her chest, she dies in his arms. But that's not the end of her journey. Inexplicably linked to her child dragon, Drogon is summoned to find his mother dead on the ground. Rather than murder Jon Snow, who killed Daenerys, Drogon melts the Iron Throne, which in a romantic way ultimately did kill Dany.

Then, Drogon picks Daenerys up in his big ass claw and flies off with his mother's body. But where is he going, and why?

It's unclear in the moment, but later in the episode, someone passingly mentions that Drogon was spotted flying East. We're not given an exact destination, but it seems very likely that Drogon is flying to Essos, the origins of the Targaryen line in Old Valyria. As the Game of Thrones wiki describes of the origins of dragons:

Five thousand years ago, men of the Valyrian Freehold learned how to master and ride dragons as beasts of war, and used them to forge an empire that stretched across most of the continent of Essos, dominating almost half of the Known World. Four hundred years before the War of the Five Kings, the entire Valyrian empire and almost all of its dragons were destroyed in a single day, during a cataclysmic volcanic eruption known as the Doom of Valyria. One Valyrian noble family, the Targaryens, survived the Doom on the distant island outpost of Dragonstone in the Narrow Sea - along with the last surviving Valyrian dragons.

It seems rather poetic that Drogon would bring the Queen of Dragons to be laid to rest among her ancestors. What's also interesting is that with Drogon still alive and on the loose, it could be possible for the dragon species to reproduce. If Drogon is able to lay eggs, that means that there could be more dragons. And seeing as Jon is the only one left alive who can theoretically tame dragons—being of Targaryen blood—he could maybe find himself back in command of the most powerful creature in the known world.

What we do know is that Bran is setting out to find Drogon, which could make for a pretty fascinating discovery. 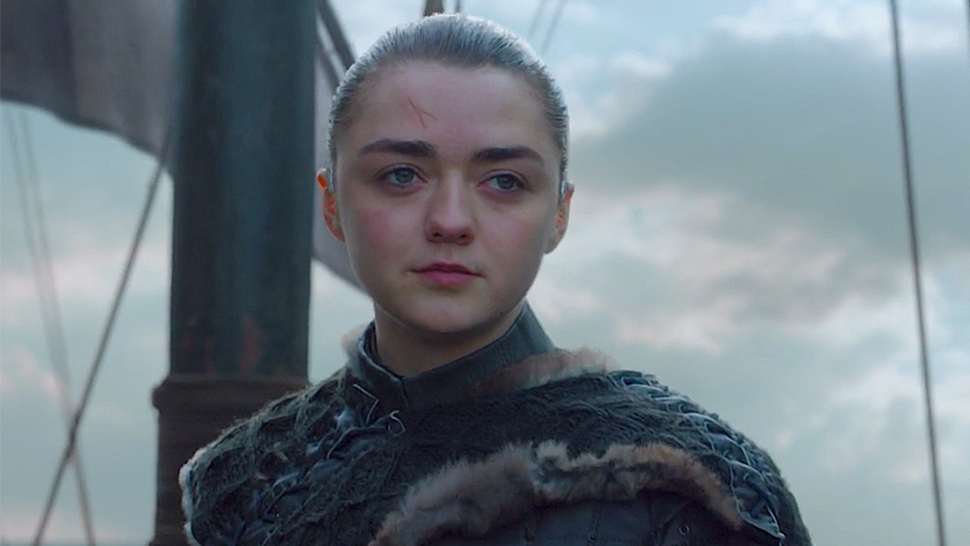 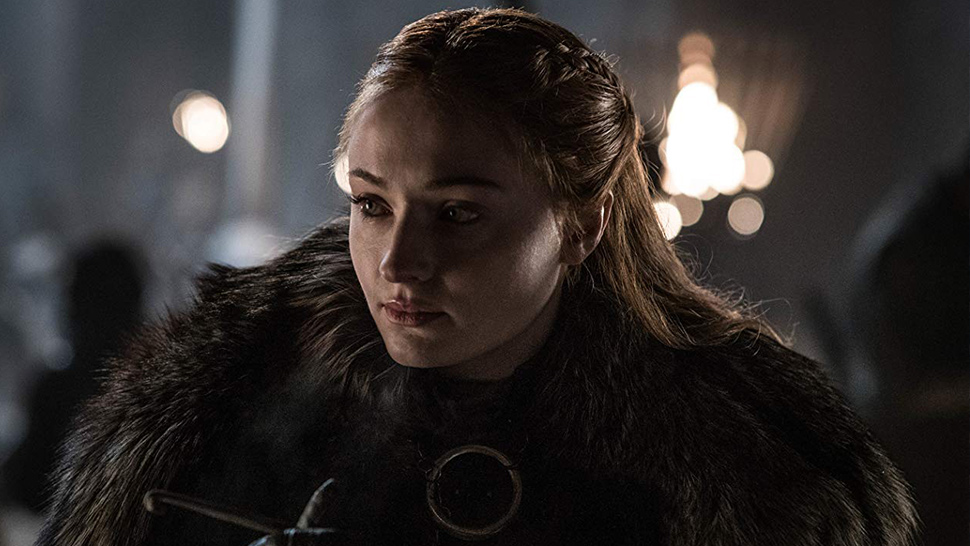