It's our first look at Jesse Pinkman's whereabouts since the Breaking Bad finale. 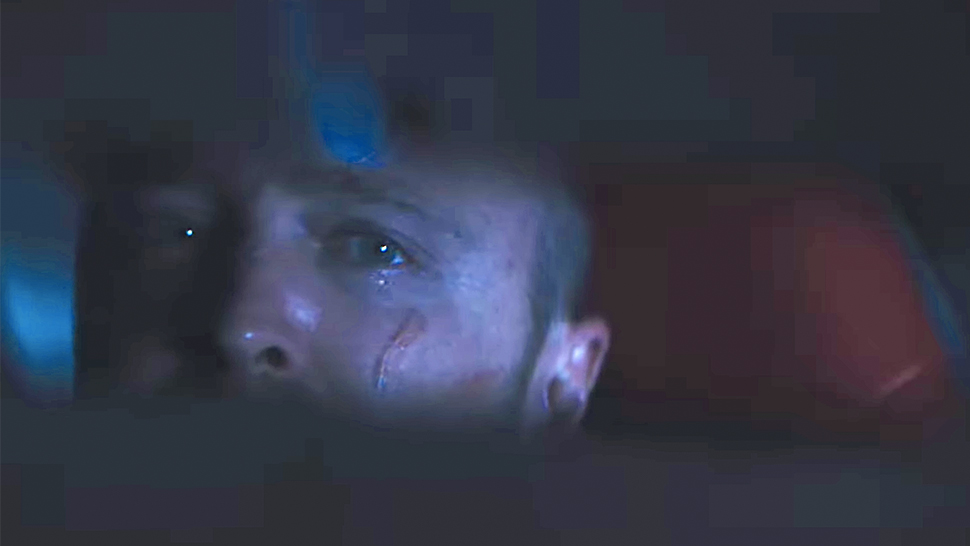 After being filmed in almost total secrecy throughout 2018, we’ve finally been let in on the details of El Camino: A Breaking Bad Story, a Netflix film that will chronicle the next chapter in the story of Breaking Bad's Jesse Pinkman (Aaron Paul).

It all led up to the first El Camino trailer featuring Paul, which dropped during a commercial break late in the Emmys on Sunday night. In the preview, the camera creeps in on Jesse in his car, likely not that long removed from his escape, which we saw in the Breaking Bad season finale. He’s listening to a radio news report on the bloodshed, which lets us know that the police are looking for someone who fled the crime scene.

Aaron Paul clearly hasn’t missed a beat in the years he’s been away from Jesse—the clip ends with a shot of him in a nervous sweat, behind the wheel, saying nothing. "It was so easy for me to just jump into where Jesse's at mentally, emotionally, because I lived and breathed everything he went through and then some, and so, honestly, it felt like a part of me had gone through that as well," Paul told The Hollywood Reporter earlier this week. "All I had to do was just memorize these words and then play them out when they yelled 'action.'" 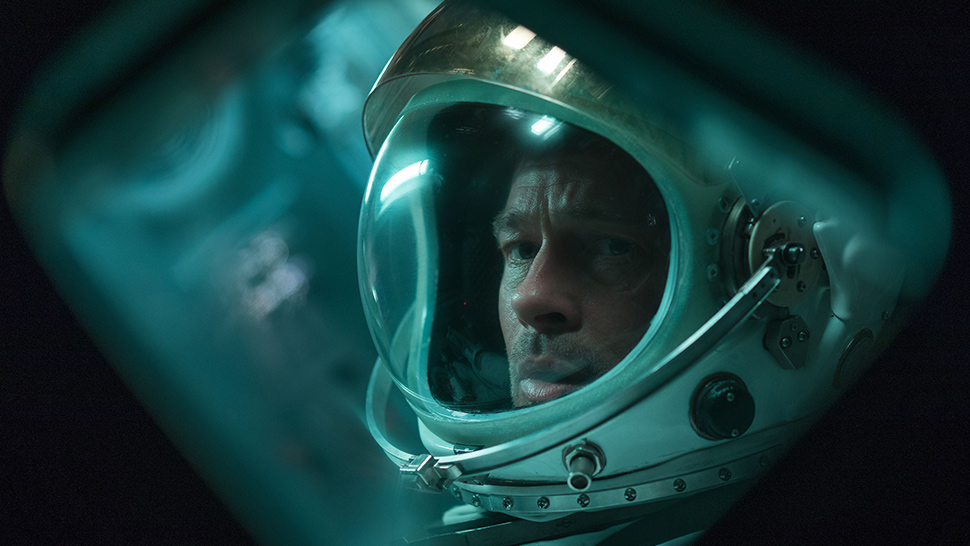 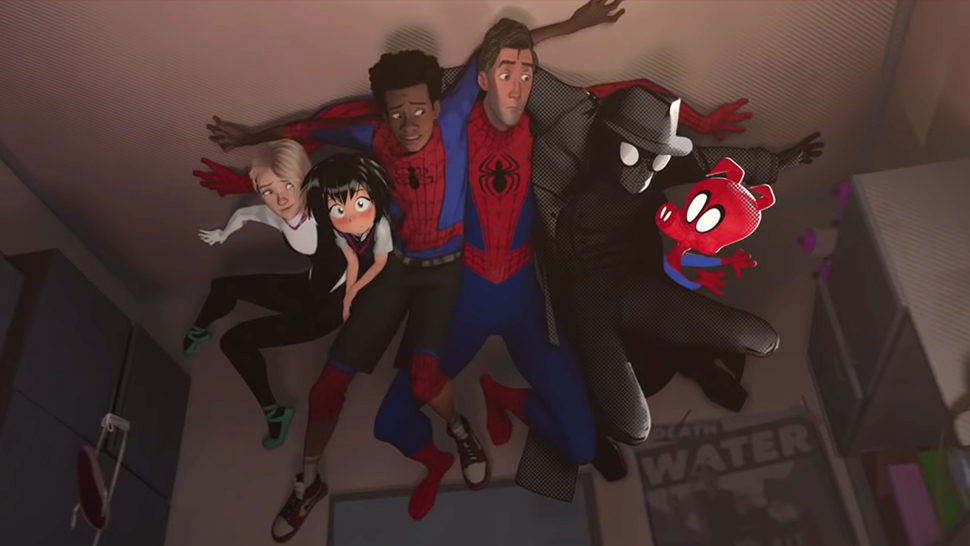 Marvel Released a New Short Film From Spider-Man: Into the Spider-Verse
All Photos
Comments
View As List