In The Wake of Infinity War, a New Filipino Superhero Film Is Hitting Theaters Nationwide 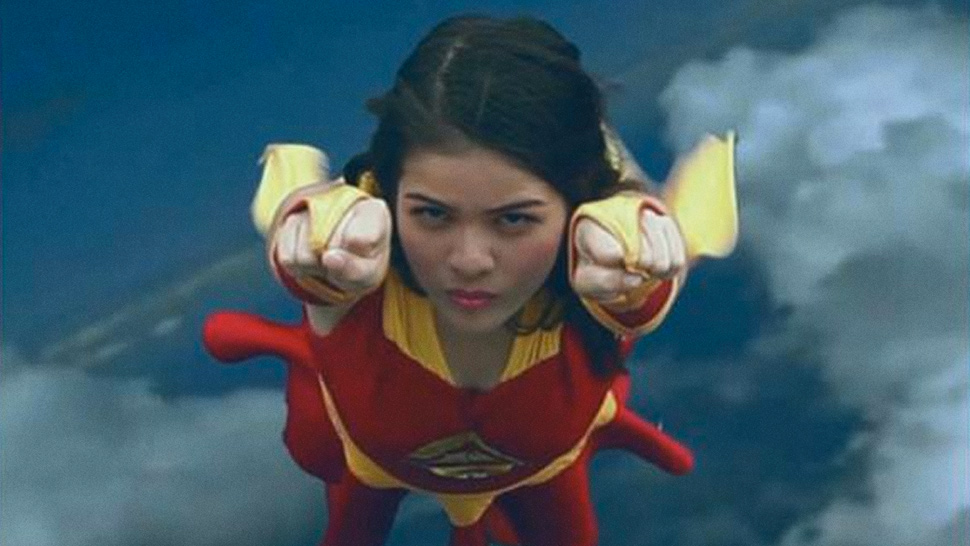 It's been almost two weeks since Avengers: Infinity War first arrived in theaters here in the Philippines, and since then, it's broken a ton of records, including the record for fastest movie to make $1 billion worldwide. The movie's pop cultural impact is such that Marvel fever is still very much alive and prevalent, and will likely remain for the next couple of weeks.

But we're going to have to get over Infinity War sometime soon, if only to make the wait for the fourth Avengers movie more bearable, so it's good to start discussing other superhero movies. We'll get the ball rolling with Electrica: The Chronicle, a new Filipino superhero flick that's a little...Well, we'll let the trailer speak for itself:

Let's start (and end) with the bright side: This movie seems to be fairly well-meaning. The trailer begins with a message about the dangers of climate change, and that alone means that Electrica: The Chronicle acknowledges the problem—which is more than we can say about the leader of the free world.

Also, at least Filipinos are making films. Surely even this must be a step towards empowering more local filmmakers to prove themselves and to represent Filipino cinema more adequately. Right? Yeah? Right!

And hey, if nothing else, it must have been a fun little project for the filmmaker and his cast. They seem to be having fun in this BTS featurette:

Catch Electrica: The Chronicle when it hits theaters nationwide on May 16, 2018. 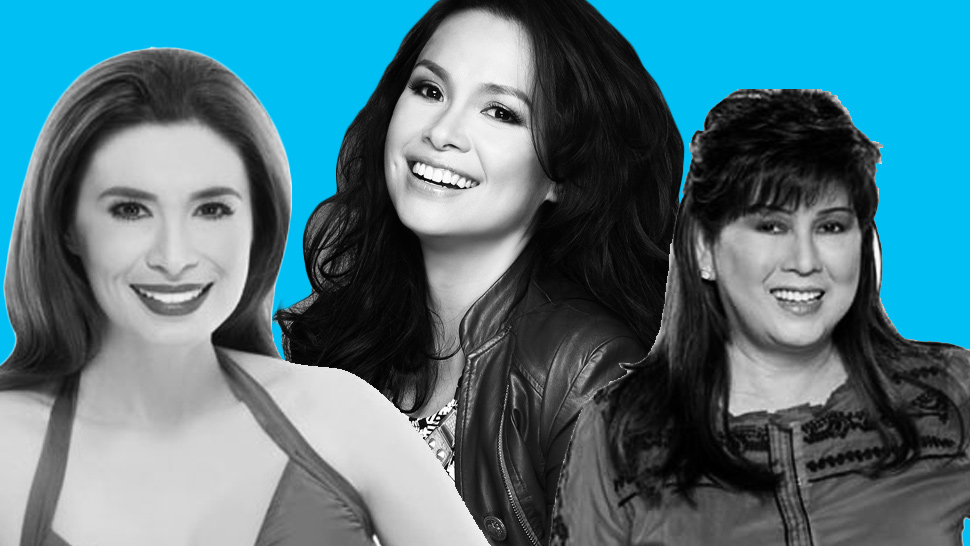