We send our condolences to our former cover girl.

The father of actress Ellen Adarna has passed away.

The news comes by way of an Instagram post by Cebu-based florist @floraltouchbychaty yesterday, June 2. The caption on the post reads: "Our Condolences and Prayers to the Adarna's Family. God grant you Eternal Peace Sir Alan Adarna."

A commenter asked if the caption referred to Ellen's father, and the florist replied: "yes :( ".

According to information received from a source by Philippine Entertainment Portal (PEP.ph) this morning, June 3, the cause of death was cardiac arrest. Another of PEP.ph's sources, from Cebu, confirmed that Mr. Adarna's wake is being held at the Cosmopolitan Memorial Chapels in Mandaue, Cebu.

As of now, Ellen Adarna and her family have neither issued an official statement nor posted online about the matter.

The Adarna family is known in Cebu as the owners of the Queensland chain of motels, which has branches in Manila, Cebu, and Davao.

On November 28, 2017, it was reported that Ellen's boyfriend, actor John Lloyd Cruz, met with her parents. This was weeks after Pep.ph confirmed that Ellen was pregnant, and that John Lloyd was the father.

This story originally appeared on PEP.ph. The story has been translated from Filipino to English; additional minor edits have been made by the Esquiremag.ph editors. 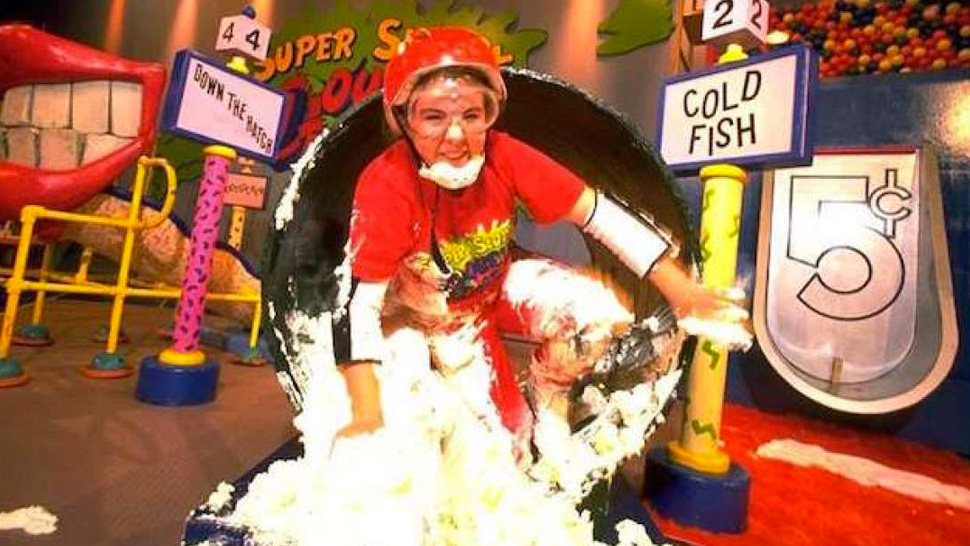