Never go into a shoot where you haven’t seen what your actors look like naked. At the risk of being called a perv, I make sure that I see the body parts that I will be filming for the sex scene way before, in pre-production.

Are the breasts well proportioned and not lopsided? Do the male actors have nice abs? Are the nipples inverted? I’ve had shoots where I had to adjust my shots to hide flab, blemishes and other unflattering marks.

In sex scenes, as much as I still demand a sense of play in the scene itself, I try to explain everything that’s going to happen. Arch your back, part your lips, et cetera. I go as far as telling the actors exactly what I’ll see in the shot: In this scene I’m going to see pubes, I want to see the mashing of breasts, etc.

The actors should know exactly what they’re getting into. It makes it safe for me as a director and for them as performers. Better if there are witnesses while the critical scenes are discussed, and more so if their agents are present.

3| Be clear about editing.

If anything happens while filming that’s not part of the agreement, I make sure to tell my actors that it’s not going to get into my edit. If, for some reason, an erect penis was photographed when the actor changed blocking and we did not discuss showing that, I will have to leave that on the cutting floor.

If that erect penis, for some reason, turns out to be a world-changing moment for the film, I can maybe try and talk to the actor once again to see if he will allow me to use the foot-age. But without the mutual agreement, don’t use it.

Never assume that all actors want to wear plasters to cover their sensitive parts. They should be asked, and both actors have to agree if they don’t want to wear plasters. The problem is that they’re easy to put on but damn hard to take off. Those leukoplasts just rip out all the pubic hair beneath them like Velcro. 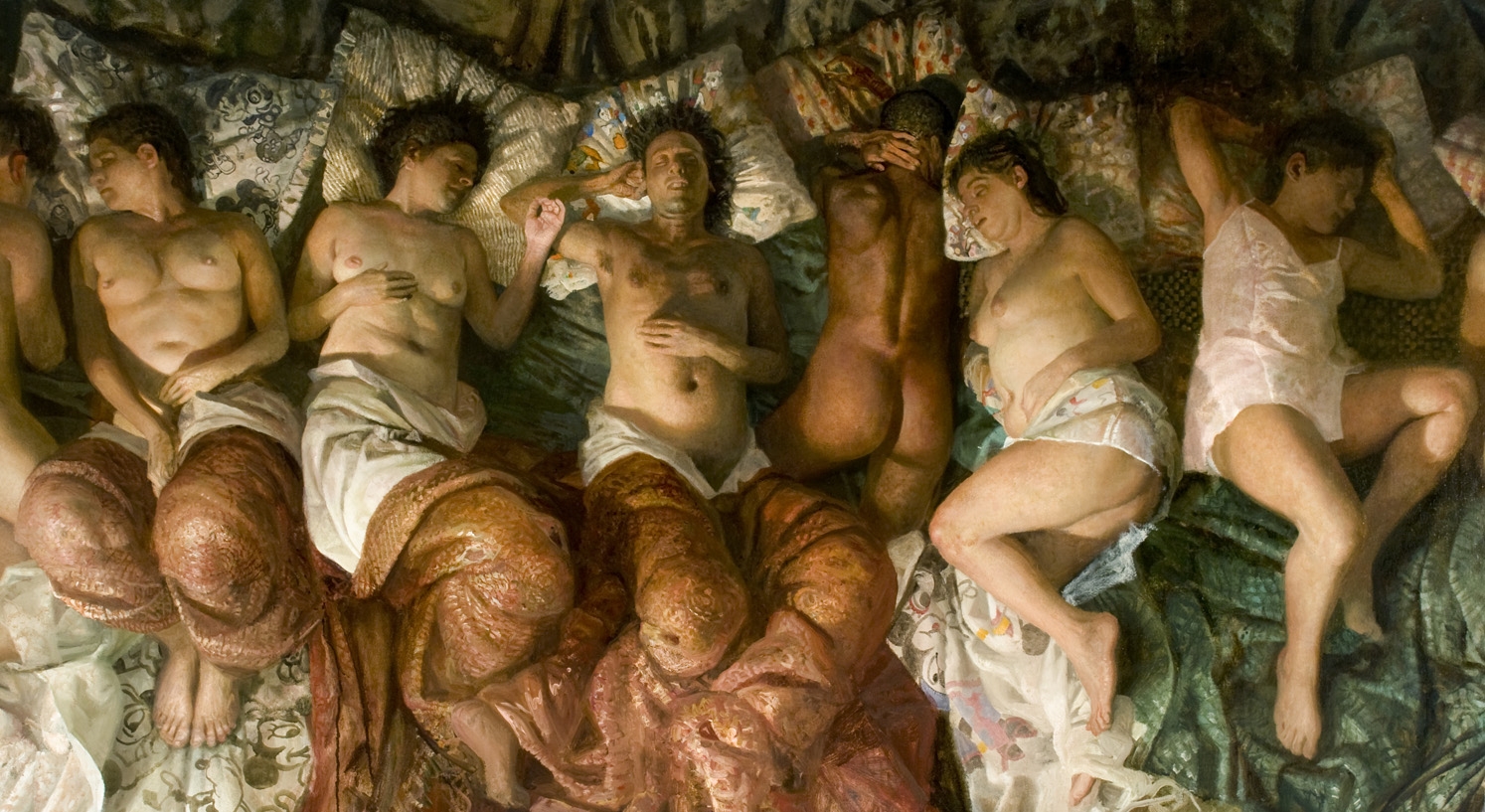 Before any take, don’t be afraid to inspect your actors for parts that need makeup. If the ass will be shown, check for blending of color. Bear in mind that the scene will eventually be magnified 60 times or more on the big screen. A small stretch mark will look like the Great Wall of China shot from the moon.

Always have a girl staffer nearby while shooting a love scene. If you can station a wardrobe mistress or a girl PA right beside where the staging is, all the better. Actresses feel secure when there is another girl like her watching over the scene.

Announce as loud as you can that a sex scene is ongoing, no cameras allowed and all male crew members not needed on the set should step out.

8| Always go back to the story.

Always have a towel ready for your actors. After each take, make sure that someone runs up to them to cover their naked body.

After a grueling 28-shot intense sex scene, a good laugh from everyone on the set defuses all the tension from the two actors who just finished baring their bodies to no less than 10 people. But remember, only joke when all is done. Never joke in the middle of shooting the sex scene. They will not laugh with you. 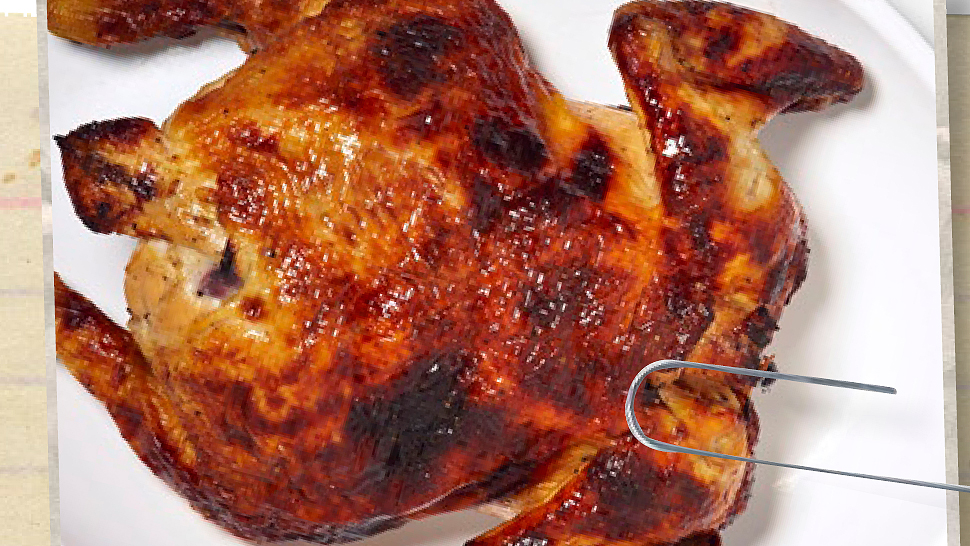 About The Author
Erik Matti
View Other Articles From Erik
Get The Latest Updates From Esquire!
Subscribe to our newsletter!
Latest Feed
Load More Articles
Esquire Money 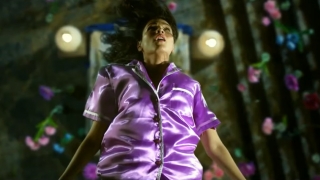 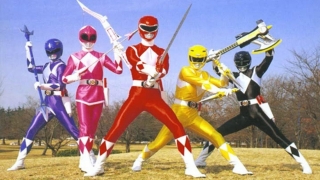 Did We Really Need That Power Rangers Movie?
All Photos
Comments
View As List