Marvel geeks, are you ready? 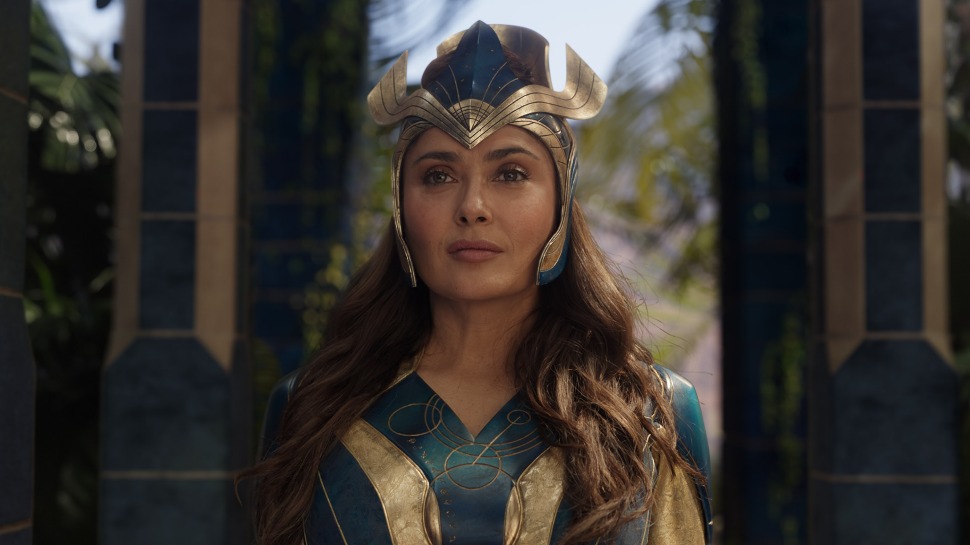 This is it, Marvel fans. The moment we’ve all been waiting for. The 7,000-year-old Eternals will soon grace the screens of Philippine cinemas on December 1, but you can catch the early limited release of the Marvel flick on November 29 and 30.

Select movie houses will participate in the exclusive early viewing of the highly-anticipated superhero movie, and you don’t want to miss out. A total of 77 cinemas will be participating, and you can reserve your tickets by contacting the theater near you. The first screening will start at 6 p.m. and carry on throughout the whole day of November 30.

Marvel geeks, are you ready? Here’s where you can catch the early limited release of Eternals:

Eternals follows the modern-day lives of a group of superheroes who have been secretly protecting Earth from the Deviants for thousands of years. Featuring a star-studded cast, the film is one of the biggest movies in Marvel’s Phase Four lineup and could potentially redefine the MCU.

Marvel Is Weird About Sex
CONTINUE READING BELOW
Recommended Videos

Henry Cavill Isn't Ruling Out Becoming the Next James Bond