Everyone Is Going To Die In The 'Game of Thrones' Finale, Says Liam Cunningham

There are dozens and dozens of theories about how exactly the finale of Game of Thrones will play out, but to our knowledge none of them have included Westeros being hit by an asteroid or rendered an unliveable wasteland by whatever the dragon-based equivalent of a nuclear winter is.

According to Liam Cunningham, who plays Ser Davos Seaworth, there's a chance that the end of season eight could see the entire population wiped out in some kind of mass extinction event. In fact, Cunningham's exact words on RTÉ's The Late Late Show a few days ago were: "We're all going to die."

"Congratulations for staying in the picture because there's death all around you," Ryan Tubridy said.

"So far, so far. That doesn't mean anything," Cunningham replied. "We're all going to die. Don't forget 'Valar Morghulis,' which is one of the phrases on the show which means 'all men must die'."

Was he obfuscating? Yes, probably. Does that mean that he's not got a point? No it doesn't. One line of thought among particularly cheery Thrones fans is that the coming war between the forces of Westeros and the White Walkers could be so destructive that the land would would be completely unrecognisable afterwards no matter who won. 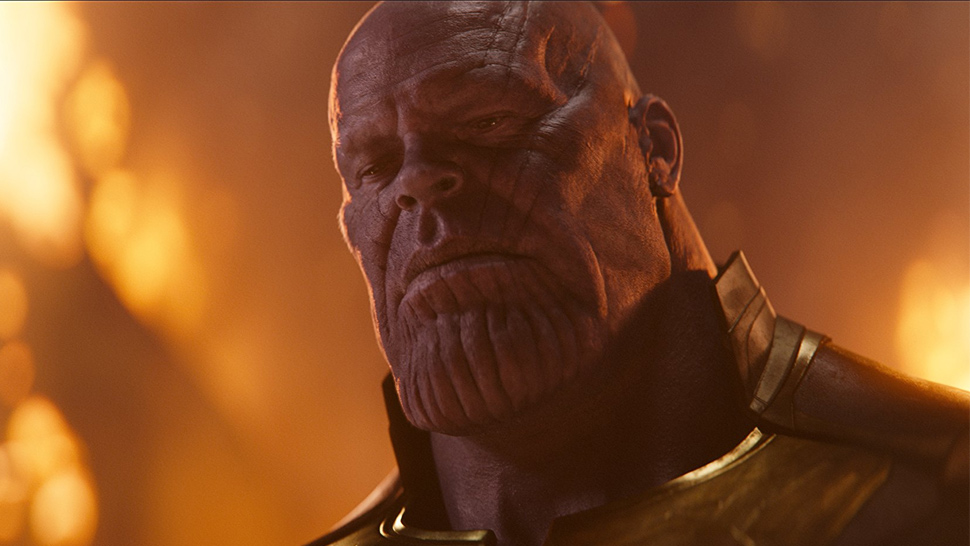 Avengers: Endgame Theory Claims Thanos Isn't Quite Who You Think He Is
All Photos
Comments
View As List