Ewan McGregor's The Shining Sequel Will Be Here Pretty Soon

We’re in a golden age for horror movies, and film studios owe a huge part of that to Stephen King’s prolific output.

Nine of his novels have been adapted over the past five years, with four more set for release 2019. Still, it came as a a surprise to some when Warner Bros. bought the rights to Doctor Sleep, the author’s 2013 sequel to The Shining. 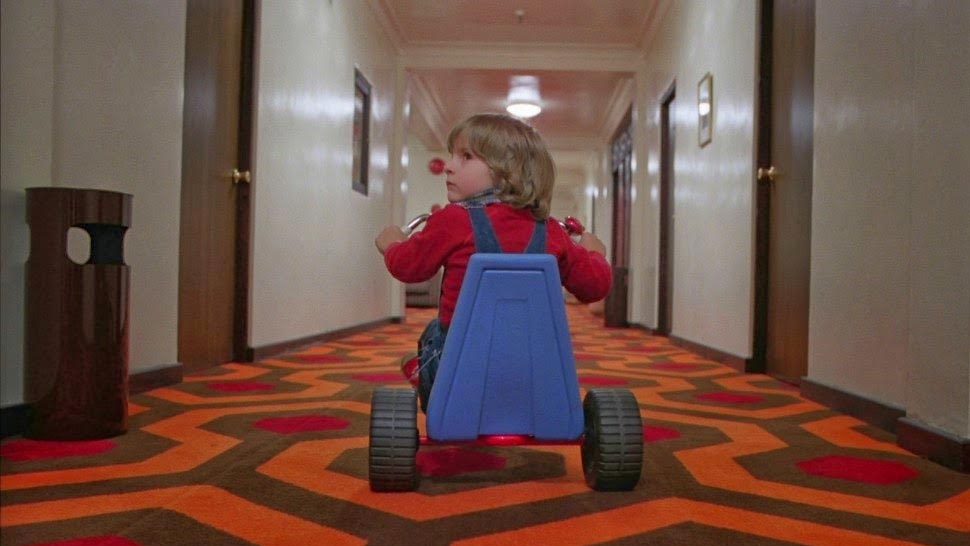 King has made no secret of his distaste for Stanley Kubrick’s iconic 1980 film, saying it was the only adaptation he could “remember hating.” Still, The Shining holds a definitive place in horror movie history, and fans didn’t react well to what they saw as an unnecessary, cash-grabbing sequel.

The film will be a direct adaptation of King’s novel, written and directed by Mike Fanagan (though he says that Kubrick’s classic will still be ‘acknowledged’). It will star Ewan McGregor as an adult Danny Torrance, as he struggles with alcoholism and the impact of his psychic powers. Rebecca Ferguson stars as a cult leader who crosses paths with Danny. 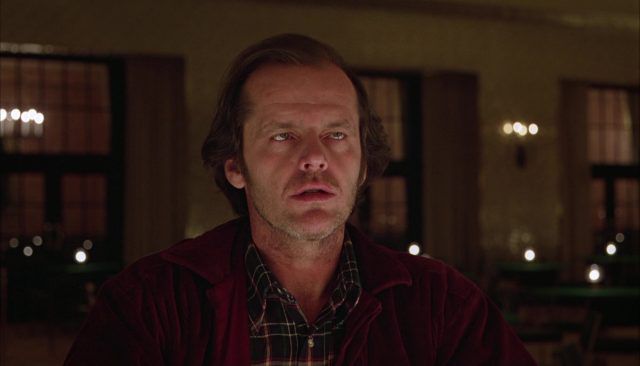 The release date was originally set for 24 January, but has now been pushed forward to 8 November 2019.

It’s not known how much influence King has in proceedings, but the afterword in Doctor Sleep suggests that he’s kept a firmer grip on the material this time around.

He wrote: "... of course there was Stanley Kubrick's movie which many seem to remember — for reasons I have never quite understood — as one of the scariest films they have ever seen. If you have seen the movie but not read the novel, you should note that Doctor Sleep follows the latter which is, in my opinion, the True History of the Torrance Family."