The rerelease of Avengers: Endgame is, depending on your point of view, a nice little thank you to the fans for making the whole franchise the globe-gobbling behemoth that it is, or a fairly naked attempt to bounce the film past Avatar as the biggest box office gross ever.

It's the second one. Most thank-yous don't involve giving the person who's saying thank you to you more money. You could easily be stumping up somewhere north of £15 for this extra slice of Endgame, so it's absolutely alright to want to know exactly what you'd actually be getting for it, beyond three hours of excellent entertainment.

Avatar was about $40 million (£31.6 million) ahead of Endgame before this rerelease (not that Endgame has even stopped playing in all cinemas yet, but still) so the quality of this extra stuff could make the difference. Here's what to expect.

There's a nice compilation of behind-the-scenes shots of the big man doing his various cameos over the years and being extremely happy that the Marvel films are the colossal successes that they are. Aw.

This one comes with a little intro from co-director Anthony Russo, who explains that as much of a laugh as the following scene was, the film was already breaking three hours and had been sacrificed for the sake of the run time. The Prof Hulk you see in this segment is absolutely terrifying, and not because he's launching tanks into the sun or tearing the place apart. It's because the scene was cut so early on in the editing process that Hulk looks like he's wandered out of Actua Soccer 3. The rendering's not finished, but you still get a feel for what could have been a very tidy scene: a building is on fire, and then a big green something streaks through the sky and scoops up survivors in a satellite dish. Having sorted everyone out, he takes a call, speaking in Bruce Banner's voice but without moving his lips. "Steve who?" he says, setting up the nice catchup Prof Hulk and Cap have over pancakes.

A Spider-Man: Far From Home teaser which feels a bit superfluous now if we're being completely honest

Given that the new Spider-Man film's out, most MCU fans would have that higher on their priorities list than a fourth spin of Endgame, but never mind. In this clip, Nick Fury and Maria Hill pitch up in a Mexican town devastated by a cyclone, but apparently there was more to the storm than met the eye. Of course, it's Jake Gyllenhaal! He tells Fury and Hill to get the heck out of town, and then the title comes up. That's about it. Judge for yourself if that six minutes of footage is worth it. 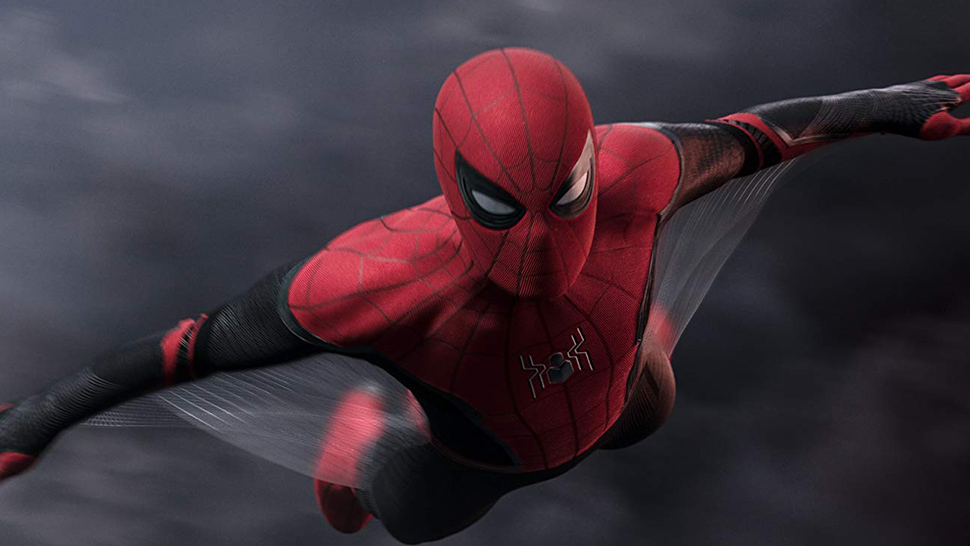 Why 'Spider-Man: Far From Home' Has a Strong Connection to Iron Man 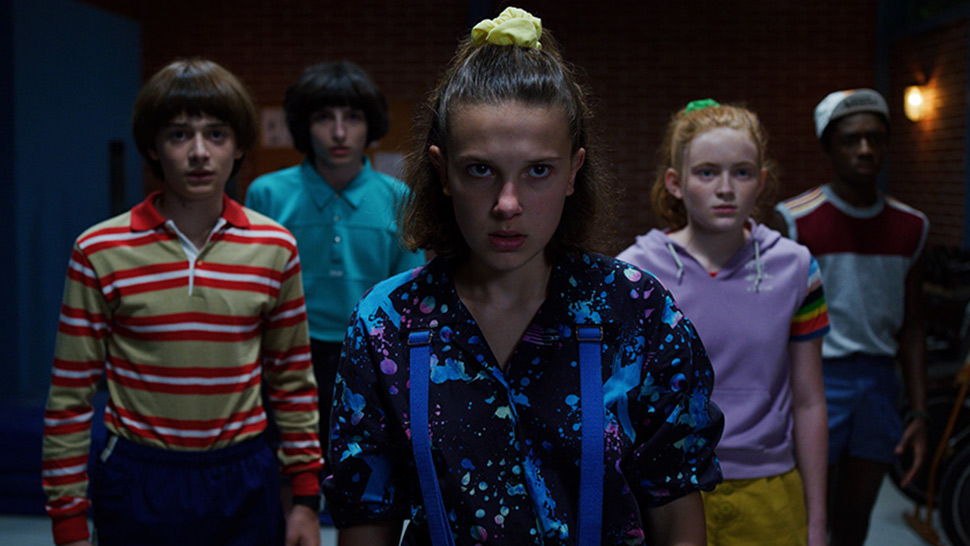