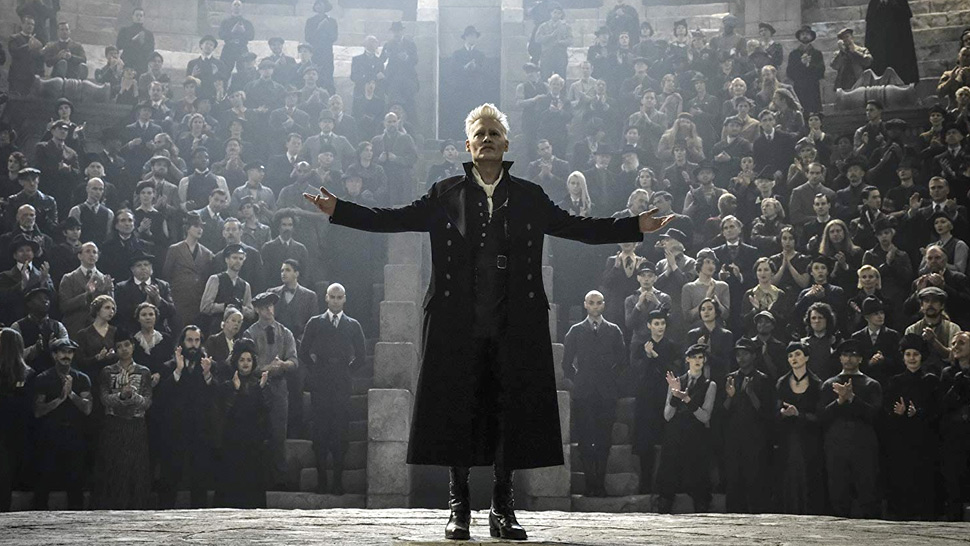 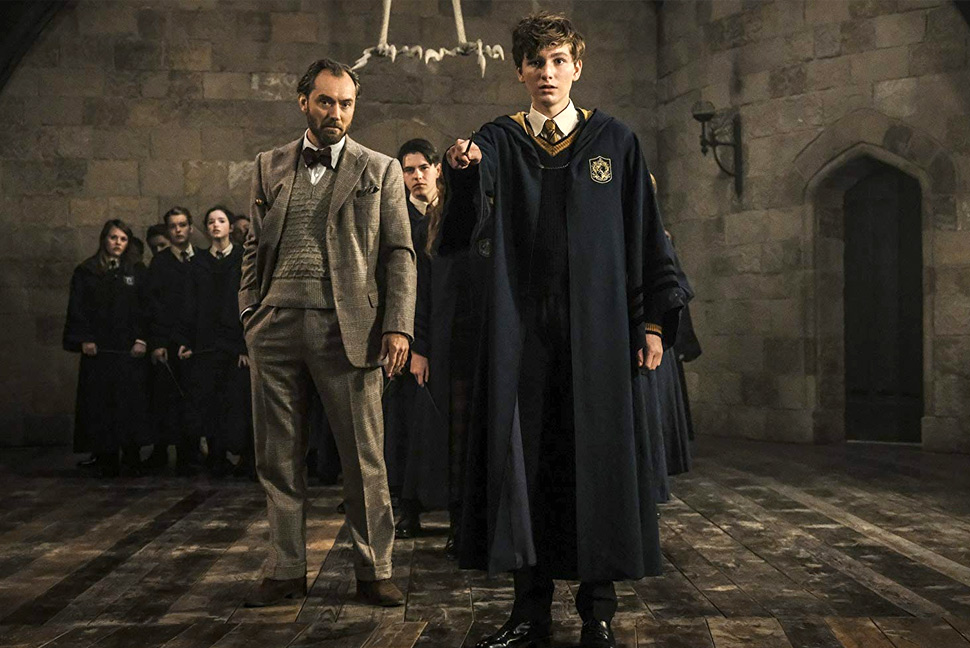 ADVERTISEMENT - CONTINUE READING BELOW
The sprawling cast of characters include Jude Law as a young Albus Dubledore, and Eddie Redmayne as Newt Scamander. IMAGE: Warner Bros.