Up to now, they've either been underwhelming, cataclysmically woeful or simply non-existent

Curses aren't what they used to be. Time was you could end up covered in pustules or tending to fields of dried up cows if you didn't tip your squire enough. These days all you have to do is avoid getting a photo with Drake and you're pretty much golden.

But if ever there was anything which had an everlasting, unbreakable, generations-long curse on it, it wouldn't be a pocketwatch or a monkey's paw or a ventriloquist's dummy. It would be the idea of trying to put the Fantastic Four comics on the big screen.

Not that previous failures have stopped Marvel having a go. One of the relatively minor reveals of its Comic-Con panel was that a Fantastic Four film is definitely in the works. Though we don't know anything else about it, this won't come as a surprise to many fans. It's been on the periphery of discussions about the next phase of the Marvel Cinematic Universe for ages, but given how awful the 2015 film was, nobody's been to excited about it.

That wasn't the only time the Fantastic Four has fallen on its arse. A first attempt back in the early 90s was styled as a low-budget B-movie, and a trailer and promo tour for the cast and crew attempted to drum up interest. But then it never made it to release. Stan Lee said that the actors were all under the impression that they were making a real film, but nope—didn't happen.

You might recall the 2005 Fantastic Four film with some fondness. You might just recall the follow-up Rise Of The Silver Surfer. The first wasn't a disaster, obviously—it made a significant wedge of money, which is always nice—but can you remember literally anything about either film? There's a good 198 minutes of film there, but it's made absolutely no imprint on broader culture. Chris Evans was in it. Chris 'Captain America' Evans. Nobody remembers. It's nice that Ioan Gruffudd got a go on the big screen as Mr Fantastic - Hornblower was quite good, for a Sunday evening ITV period drama—but looking back, you'd probably rank these films beneath his turn in Westlife's 'Uptown Girl' video.

It didn't help that Fantastic Four (2005) went through five different directors on its way through development between 1995 and 2005. It's never a good sign when your management's keeping pace with Chelsea's recruitment department, and they went through six managers in that time. Gruffudd also looks a bit like CJ from Eggheads, which is a disadvantage after the unpleasantness.

Then we have the most recent Fantastic Four, or Fant4stic as the poster had it. Looking at the bones of it, it shouldn't have failed like it did. Michael B Jordan! Miles Teller! Director Josh Trank, who'd already made one very good film about kids coming to terms with superpowers in Chronicle! It lost $100 million. But how? Apart from being boring, confusing, contradictory, clunky, frustratingly underformed and full of continuity errors? We may never know. If you believe Trank, though, it was studio interference.

"A year ago I had a fantastic version of this," Trank said in a deleted tweet just before the film came out. "And it would've received great reviews. You'll probably never see it."

That last, colossal failure was a turning point though. The endless fiddling about with that film might have played a part in Marvel granting its individual directors more leeway to make films their own, though perhaps the enormous critical and commercial success of Taika Waititi's Thor: Ragnarok was more persuasive.

Either way, it's obviously critical that that's extended to this new Fantastic Four film if it's to avoid the fate of previous attempts. For some reason previous attempts have either been fair game for meddling or blown about by shifting tastes over long, long, long periods in development. Get the right person on board and let them have at it, and maybe this curse can be lifted. It's either that or taking the masters of Fant4stic and chucking them in Mount Doom. 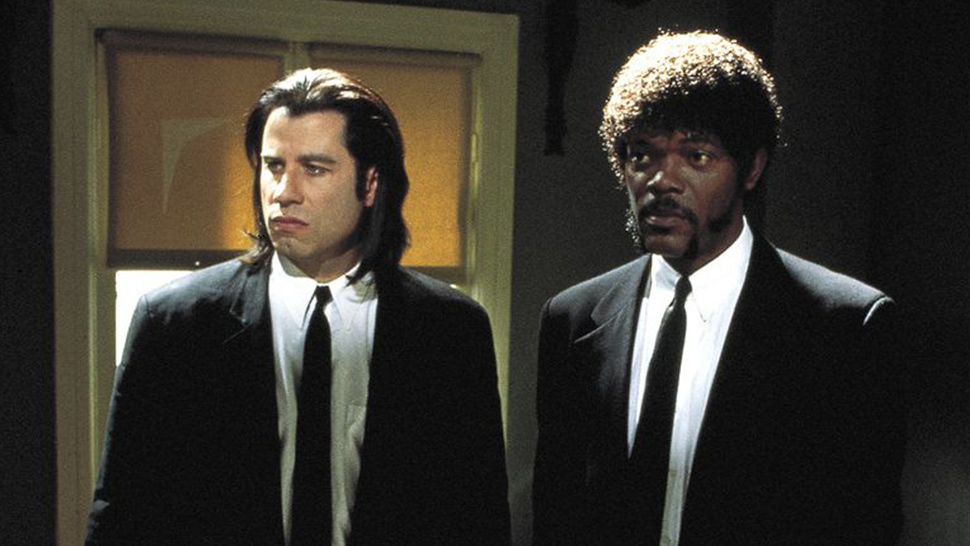 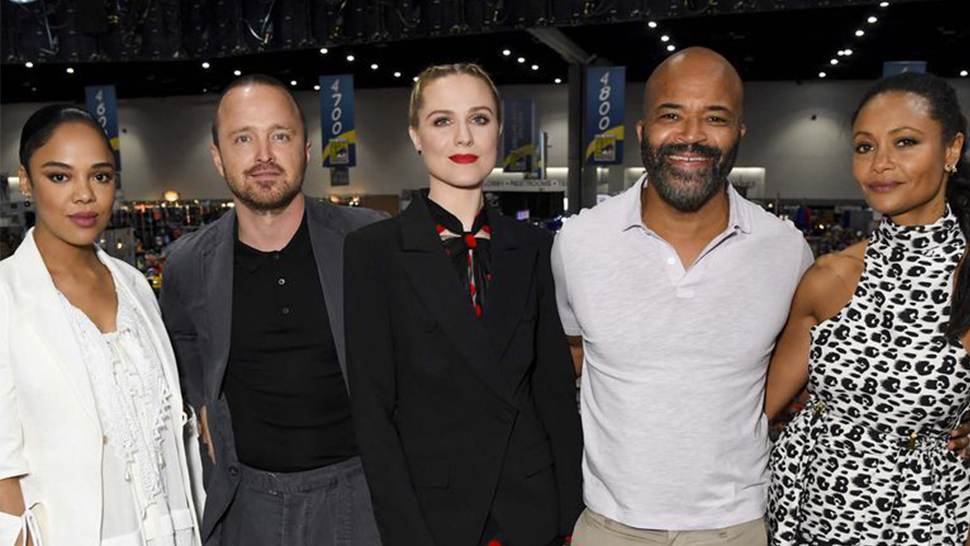