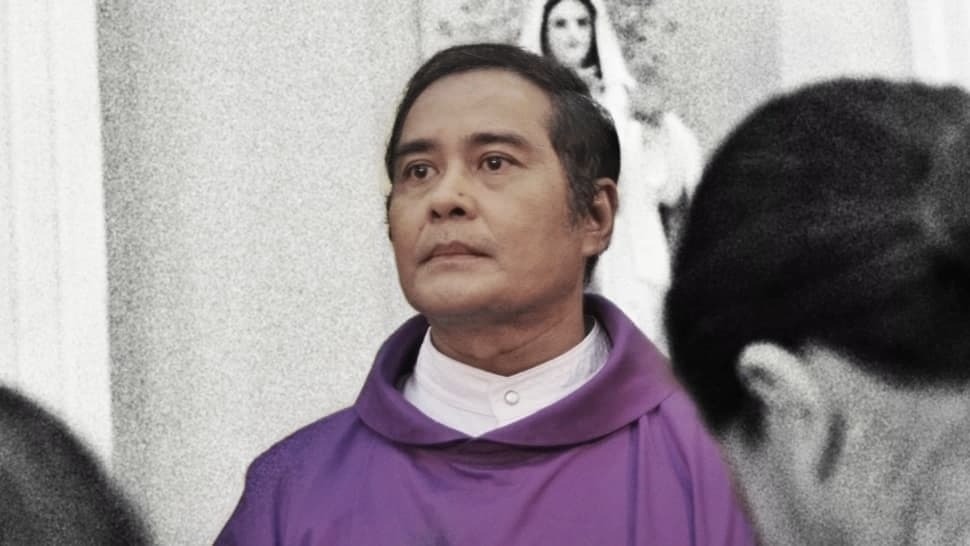 In February 2020, three days before his 53rd birthday, healing priest Father Fernando Suarez suddenly collapsed while playing tennis. He was later pronounced dead at the hospital.

In a 2014 story by the Inquirer, Suarez told the story of how he healed a paralyzed woman outside Quiapo Church when he was only 16 years old. He had reportedly asked the woman if she wanted him to offer prayers for her, and when she agreed, he prayed one Hail Mary, one Our Father, and one Glory Be. When he was done, the woman stood up and walked away.

As a seminarian in Canada, Suarez also allegedly healed or brought a person back from the dead. A Canadian woman had been declared dead for eight hours, but came back to life after Suarez prayed over her.

Included in the list of this year's digital Metro Manila Film Festival (MMFF 2020) entries is Suarez: The Healing Priest, biopic of the recently-departed Fr. Fernando Suarez.

Before his untimely demise last February, the 53-year old priest was able to handpick award-winning actor John Arcilla for the title role.

Suarez was also very much involved in the recording of the film's theme song, Yakapin Mo Ako with director-composer Joven Tan.

Suarez: The Healing Priest is set to present the timeline of Fr. Suarez's gift of healing through the years. He was a priest who performed faith healing in the Philippines and abroad. Realizing this special ability at 16, the young Fernando decided to keep it a secret until he pursued his religious calling.

As a priest, Suarez's life was peppered with controversies as accusations were hurled at him.  He found himself entangled in scandals and squabbles with the Catholic Church but remained unfazed. Suarez forged on but was also confronted by the fear of having the gift taken away from him.

According to the director, Arcilla convincingly gave life to the character and displayed his Best Actor potential once again. It must have helped that he was one of the late priest's advocates. Arcilla previously shared his firsthand experience of Suarez's healing in detail.

Arcilla believes that Suarez's gift may transcend through the screen this coming festival season to restore our faith and touch our hearts. 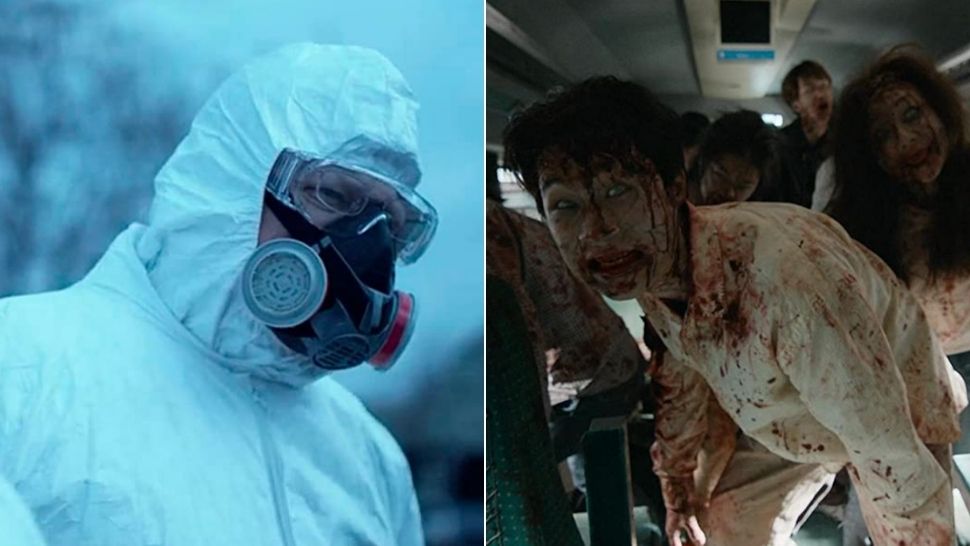