To Protect the Filipino Film Industry, All Movies Will Now be Screened for at Least 7 Days

Many a Filipino moviegoer has headed to the theater on a weekend only to find out that the film he is planning to watch—usually a local ‘art’ film—has already been pulled out after only a few days because of low ticket sales.

Rainbow’s Sunset, a Joel Lamangan film starring the late Eddie Garcia, is one example. The movie about an elderly gay couple’s love affair was released during the 2018 Metro Manila Film Festival. According to a report in Sunstar Cebu, Cebuanos who went to cinemas with plans to watch it surprised to find it had been pulled out after only one day of because it did not do well at the box office. (It had more showings later on after it won 11 awards, including a Special Jury prize for Garcia.)

In order to help the playing field between local and foreign movies, the Film Development Council of the Philippines (FDCP) has released a new memorandum circular on the Policies and Guidelines on the Theatrical Release of Films in Philippine Cinemas.

According to the guidelines for both local and international movies, film showings will now start on Fridays instead of Wednesdays and every film booked for theatrical release must have a minimum run of at least seven days. Theater assignments will also be guaranteed for the first three days to avoid movies from being pulled out of cinemas. The practice of “split screens” or having a double booking for a single theater screen will not be allowed for the first three days of showing, so all movies will get their full screen runs on weekends.

FDCP chairperson and CEO Mary Liza Diño, who has been spearheading meetings and dialogues regarding industry practices since she came to office in 2016, says that move is the culmination of FDCP's efforts to strengthen industry practices and level the playing field for all stakeholders, from film producers to distributors, exhibitors to audiences.

In an exclusive interview with Esquire Philippines, Diño explains the rationale for the guidelines. “Over the course of my chairmanship in FDCP, I conducted constant consultations with various stakeholders to identify gaps in the industry and possible solutions. The guidelines, which include, among others, a Friday opening for new releases, were drafted in order to address the difficulties experienced specifically by our producers, whose films do not reach their audience because of the current setup.”

She explains that, with Friday as the opening day, films are more likely to be carried over to the weekend when moviegoers flock to the malls and cinemas. A seven-day run is standard with all booking contracts, while a guarantee of three-days of no pullout (unless in case extreme cases) gives them a better chance to build word-of-mouth, which can translate into viewership.

To make sure all cinemas across the country comply, the memorandum prescribes a reportorial section, where exhibitors will submit a monthly report of bookings and releases. A Policy Monitoring Unit is also being created by the FDCP to work with exhibitors to prescribe the contents and monitoring of the reports.

If exhibitors refuse to follow the guidelines, Diño says the FDCP will ask other agencies for help in sanctioning them.

“Agencies such as DTI, DILG, and MTRCB have been part of consultations during the drafting of the MC and they are open to partnering with FDCP to help ensure the compliance of exhibitors and producers alike to the guidelines,” she says.

As a whole, Diño says theater owners, including the Cinema Exhibitors Association of the Philippines who attended the first two stakeholder meetings, are receptive to the idea.

“The guidelines, as drafted, are not restrictive and provide room for a transparent and balanced engagement between producers and exhibitors with a government-recognized practice. That can lead the way to a strengthened film industry that caters and protects its stakeholders,” Diño says.

More movies in the Philippines

According to the circular, an equitable ratio between Filipino and foreign films should also be observed on regular playdates to give local films a higher chance of being seen by the audience, except during a national film festival such as the Pista ng Pelikulang Pilipino (PPP) and the Metro Manila Film Festival (MMFF).

To encourage the youth to watch local films, the recommended national average for movie ticket prices  for students 18 years old and below will now be P200 in Metro Manila and a maximum of P150 in provinces, every Wednesday.

These new guidelines will have a big impact on the growth of the local movie industry. Diño notes that, with how things are done right now, production budgets are decreasing because filmmakers need to mitigate their risks. “For example, how can you recoup the P20M budget of your film if it gets pulled out on its first day? So even if producers want to invest in better quality movies, they cannot because they are not assured of to exhibit their films,” she says.

"How can you recoup the P20M budget of your film if it gets pulled out on its first day? So even if producers want to invest in better quality movies, they cannot because they are not assured of a space to exhibit their films.”

This is where the new guidelines come in to give local cinema a helping hand.

“The stakeholders agree that, indeed, the audience wants more local quality films that can compete with foreign counterparts. Our local producers want that, too, but in order to establish a sustainable system in which producers can recoup the investment on films they produce, we must ensure that everyone has a fair shot at the platform where they are booked, and that’s the commercial theaters,” says the FDCP chair. 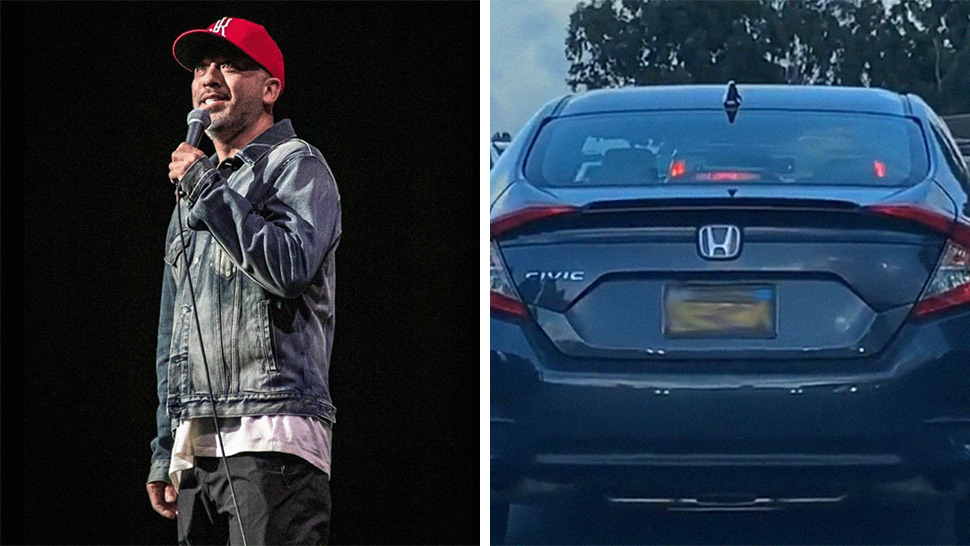 Jo Koy: 'Owner of the Car in Front of Me is Definitely Filipino' 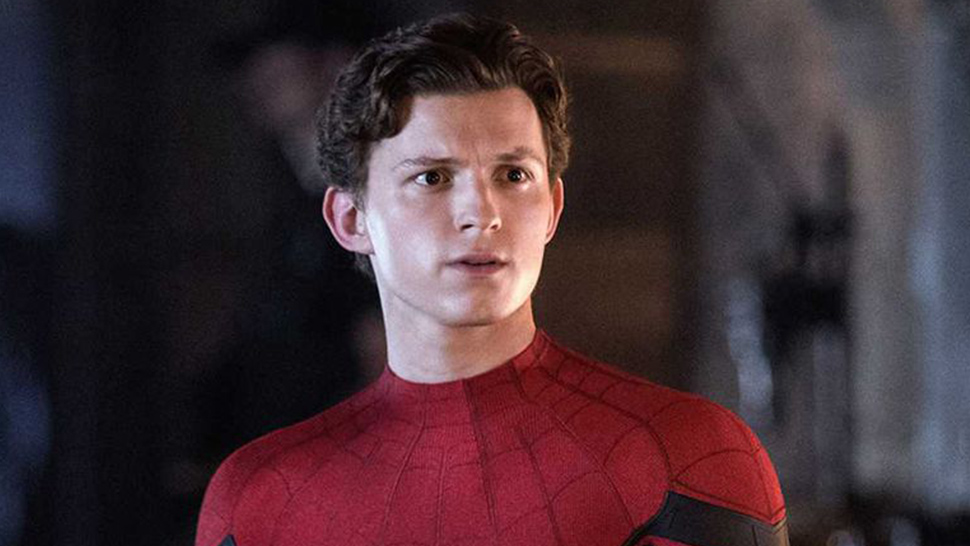