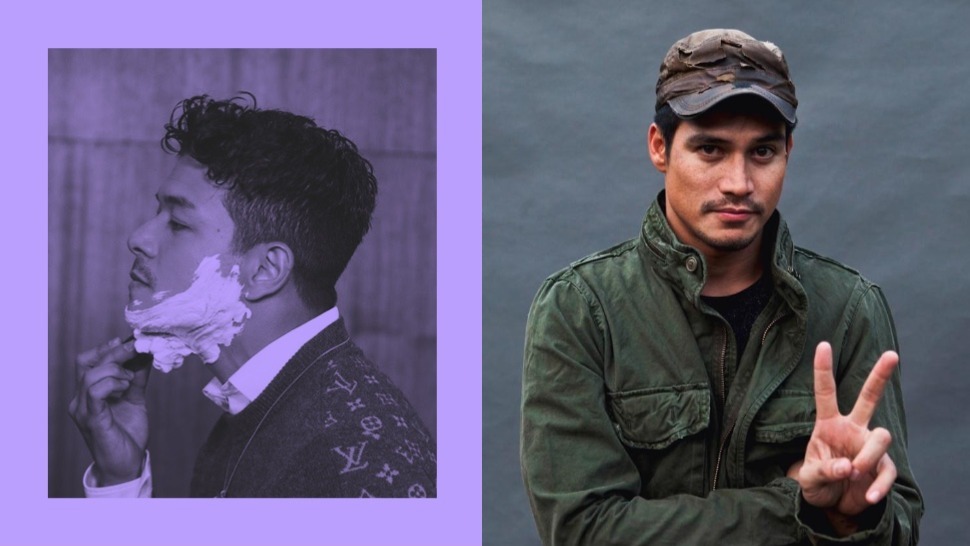 In this special edition of Esquire Investigates, we take a look at the real-life Benjamin Buttons of the Philippines, the men who have defied the march of time by looking younger than the number that appears on their driver’s licenses.

How? Really? Why? Is it fair, God? And can we be virile and agile in our older years, too? These are the questions we want to ask these famous men, who are in their 40s but look like they’re in their 30s or even younger.

The Secret: A sludge-y green drink?

Gotta start a list about vampires with, of course, the king of immortality. The only tell-tale sign that this is not the Piolo of ’90s but the Piolo who has a 22-year-old son is the gray on the sides of his crop. What is the secret of the king of Benjamin Buttons? Maybe it is that green barley drink?

The Secret: Serving the nation

Last year, Diether added protector of the oceans to his resume. The ’90s actor became a lieutenant commander of the Philippine Coast Guard Auxiliary, and it looks good on him.

A commitment to fitness has kept Carlos, who just turned 40 last December, young and, more important, strong. Maybe you should rethink eating that second helping of cake and proceed to your at-home exercise routine right now?

The Secret: Being a suave cat

A natural cool has always been a part of Jericho’s brand, and perhaps this attitude has helped him conquer Father Time. Also, he doesn’t take himself too seriously.

Even with a mask on and only a third of his precious face visible, you know he still looks awesome. Kindness may be the elixir that keeps Derek young, as seen in this donut donation for frontliners. We don’t even mind that he has hair now.

The Secret: Accepting aging with grace

The baby-faced star is leaning into his status as a tito. “Now, you’re proud of your tito who’s a good family man with good values,” he says in an interview with the Philippine Daily Inquirer. Also, his concert with Ogie Alcasid (now postponed) is titled… “KilaboTitos.” Not sure about the name, but okay, dad.

The Secret: Chilling in a pool

Ah, yes this is 48-year-old Zoren cooling off with wife Carmina in their inflatable pool. God, why does this man look like he’s still in his 20s while we look like we’re going to keel over soon? We crown Zoren as the winner of this round. (Sorry, Piolo!)

Find someone who looks at you the way Priscilla looks at John. Is love the secret to looking good? Do all married men look like this? Do we need to propose now?

Gotta respect a man who sticks to his guns. Jeric would like to keep his trademark hair with a cowlick, please. He’s been wearing the style since his action movies days in the ’90s, and it still works. 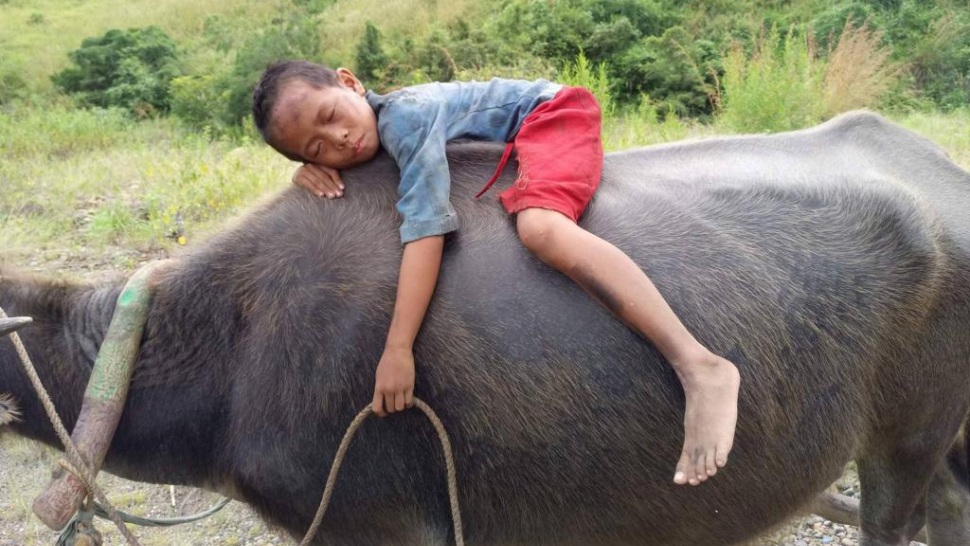 You Can Watch Balangiga: Howling Wilderness on Vimeo Right Now
All Photos
Comments
View As List