He's due to release a powerful film, "David Attenborough: A Life On Our Planet." 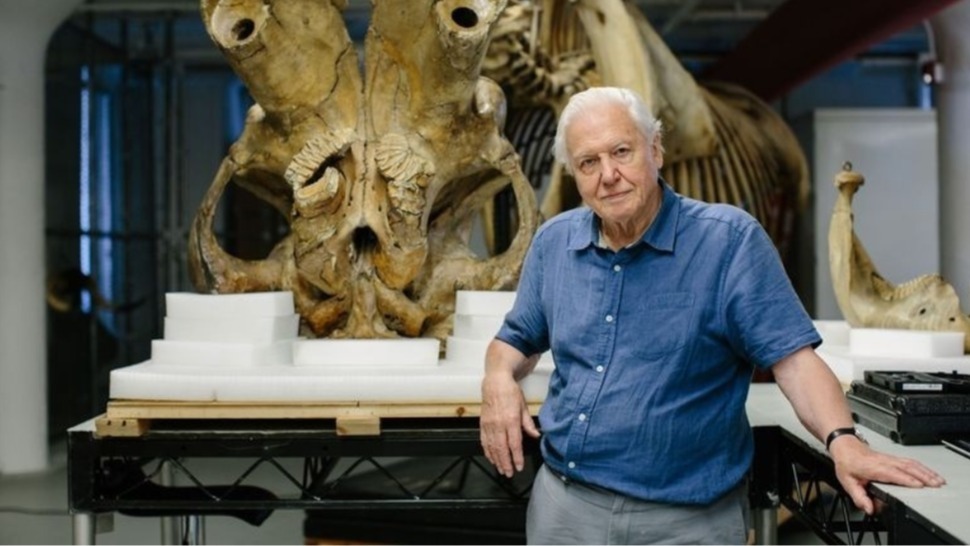 Produced by wildlife charity WWF, his latest offering looks to be more personal than Attenborough's last few outings (such as Our Planet, Blue Planet and Dynasties). He is due to reflect upon both the defining moments of his lifetime as a naturalist and the devastating changes he has seen on his travels and throughout his career.

"For decades, David has brought the natural world to the homes of audiences worldwide, but there has never been a more significant moment for him to share his own story and reflections," says Colin Butfield, WWF’s executive producer for the film.

Attenborough's docuseries Seven Worlds, One Planet left viewers devastated last month after showing some rather distressing footage of walruses trampling on top of each other, being attacked by polar bears, and falling to their deaths from the top of a cliff.

Remarkable images revealed an Asian beach completely covered in the marine mammals, with barely any space between them as they clambered over each other to get to safety from an approaching polar bear.

And as the extent of their struggle, and the damning impact climate change has had on their natural habitat, became increasingly apparent, viewers took to Twitter to reveal their distress. One wrote "David Attenborough is not messing about this season".