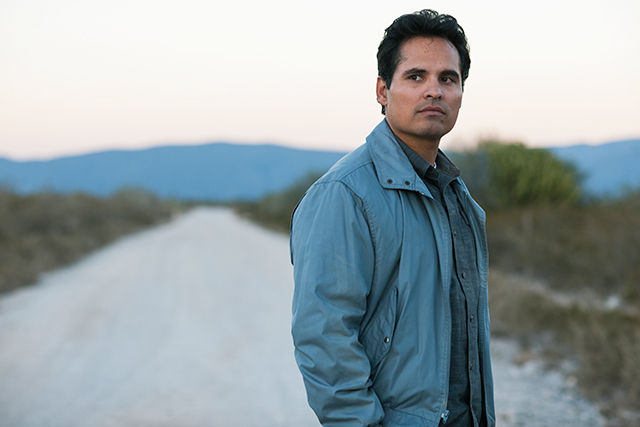 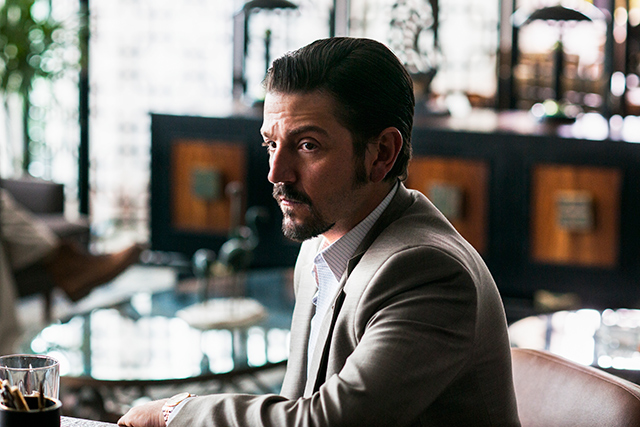 Diego Luna is Miguel Ángel Félix Gallardo, the leader of the Guadalajara cartel, one of the biggest narcos in the history of Mexico and the founder of the modern Mexican drug trade. IMAGE: Netflix