Clearly, they were on a break.

Friends has wrapped up filming its reunion special for HBO Max and fans can’t wait to see the gang back together again. The show’s official social media accounts announced the end of filming on April 11, just a few days after Chandler Bing posing as Matthew Perry accidentally posted a behind-the-scenes look on Instagram. It was removed from IG a few minutes later, but we have receipts, Chanandler Bong! 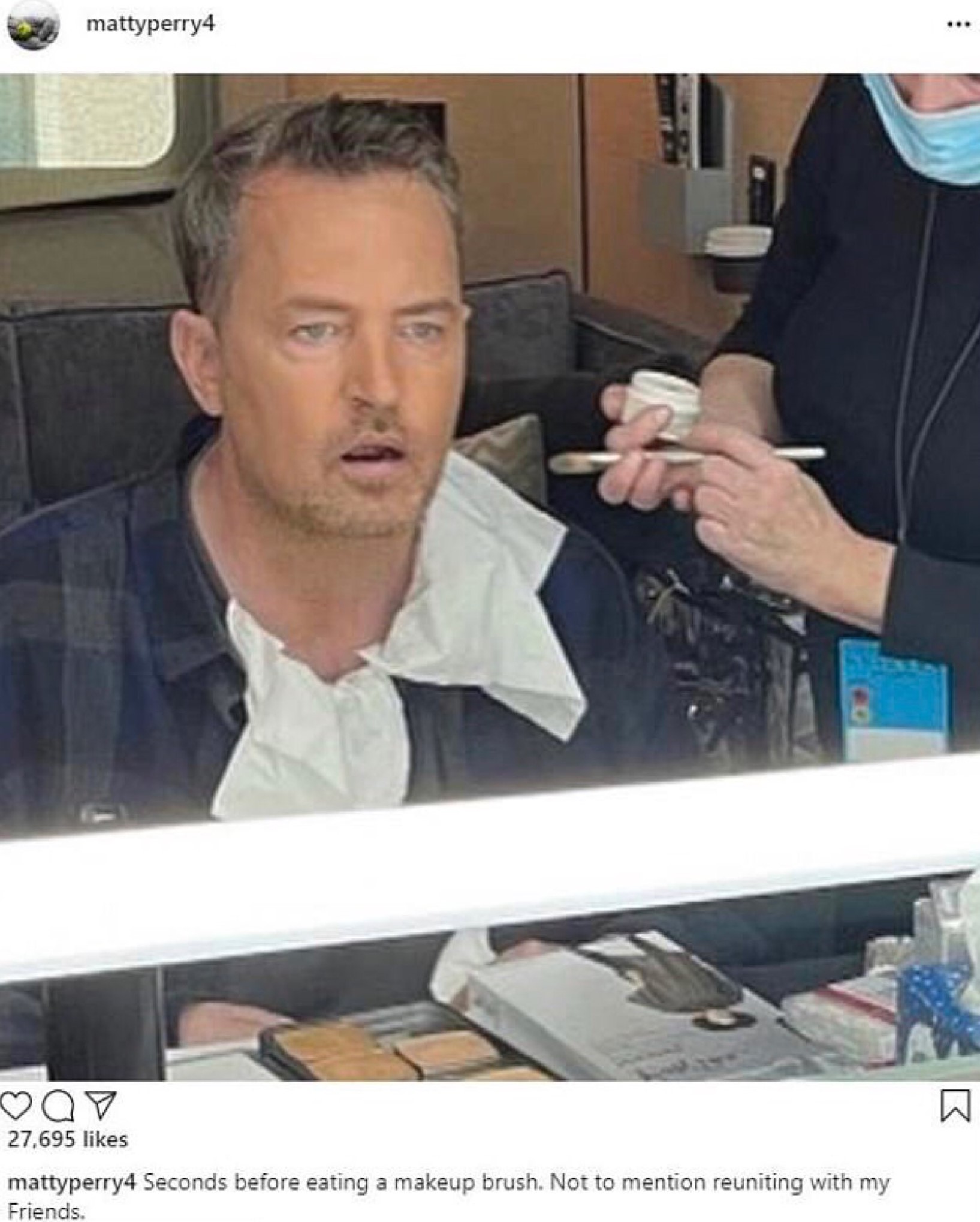 Here’s everything you need to know about the reunion special:

What will it be about?

As we mentioned, the reunion is not an episode continuation of the series finale. The cast will not be reprising their roles as Rachel, Monica, Phoebe, Ross, Chandler, and Joey. They’ll be appearing as Jennifer Aniston, Courteney Cox, Lisa Kudrow, David Schwimmer, Matthew Perry, and Matt Le Blanc.

The special will feature the actors revisiting life on set and sharing their best memories from the iconic sitcom. The entire special will be unscripted as we see all six members of the Central Perk gang reunite for the first time in years. The cast has been famously close in real life for decades, but it’s rare to see all six in the same place or at the same event.

However, Schwimmer did drop that there might be one brief segment where the actors will step into the shoes of their beloved characters.

The reunion was shot on the original filming set of the series, so we’ll likely revisit Central Perk and/or Monica’s apartment. Behind-the-scenes shots have also revealed that a segment of the interview will take place in front of the fountain from the show’s opening credits.

Where will it air?

No date has been announced yet, but since filming only took a little over a week and the reunion itself is a sit-down chat with the actors and not an actual episode, we’re betting it’ll be out by the end of the year.

Why is this happening just now?

Friends celebrated its 25th anniversary in 2019, and the original plan was to release the reunion special in 2020. But due to COVID-19 restrictions, shooting was pushed back to 2021.

Here are some pictures from the set:

The Friends Reunion is Expected to Make Almost 0 Million. For Just One Episode. 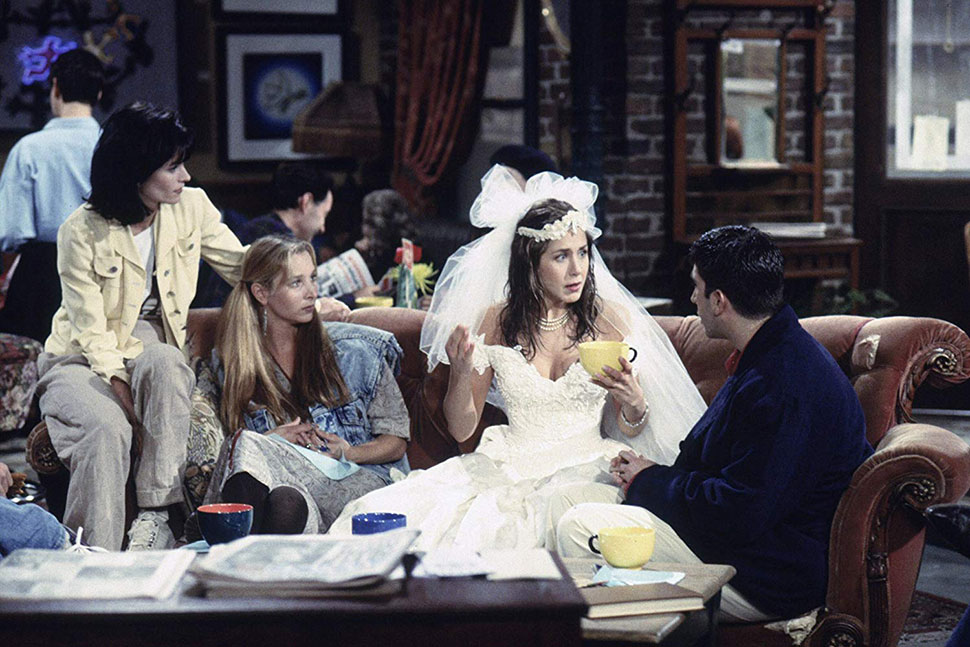 Like Everything Else, the Friends Reunion on HBO Max Has Been Delayed
More from EsquireMag.ph