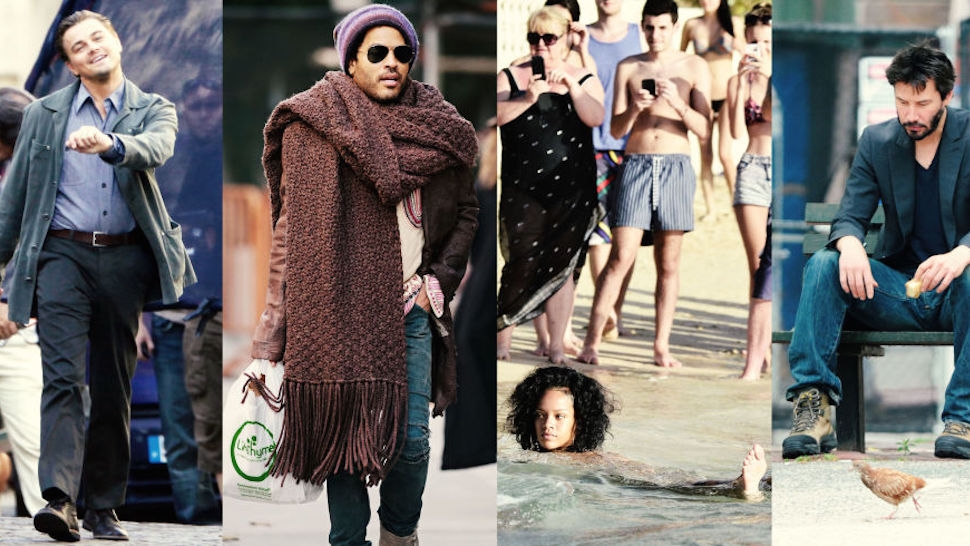 When it comes to viral celebrity photos, you can never have too much of a good thing. And thanks to the internet always keeping receipts, we dug up the 20 notorious, hilarious, and iconic celeb moments you probably forgot about it. Anything to get through 2017, right? 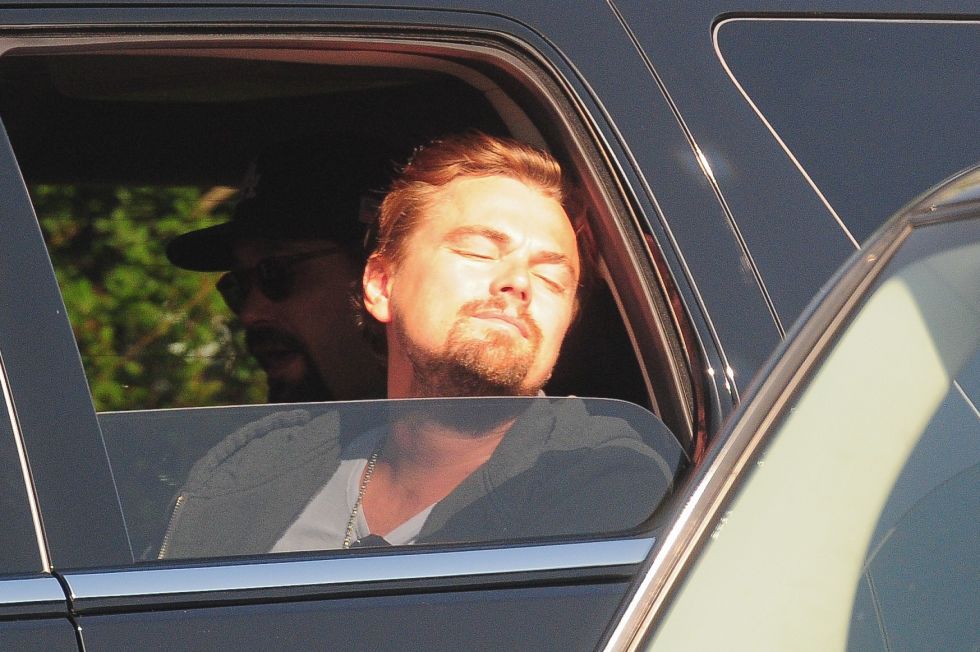 That time Leo morphed into a golden retriever puppy and stuck his head out the car window. 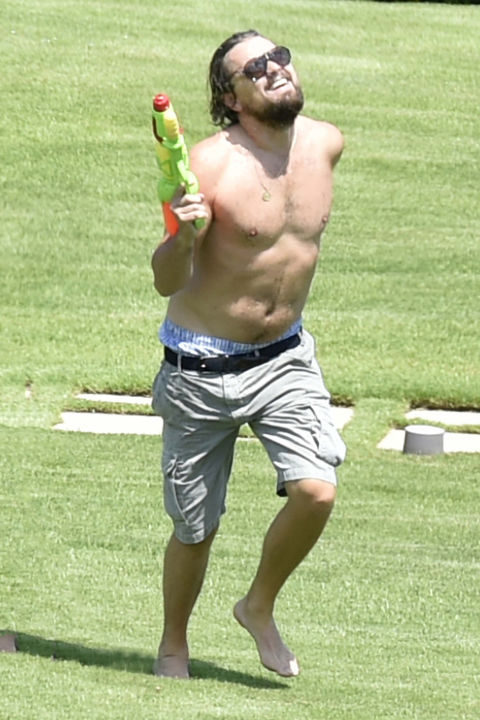 And the time he blissfully ran through the grass with his most prized possession, a squirt gun. 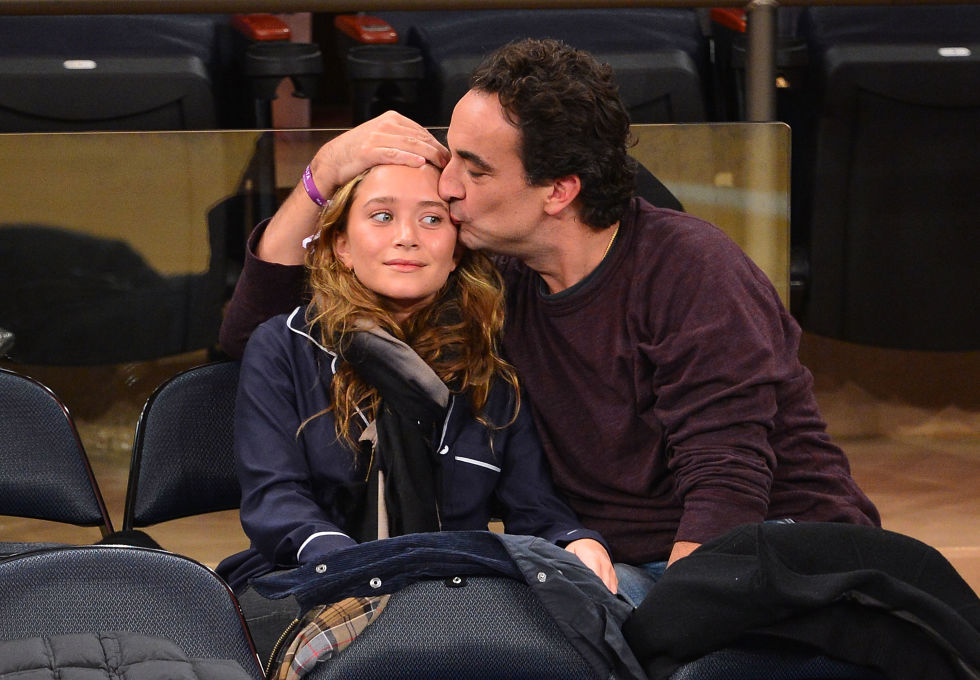 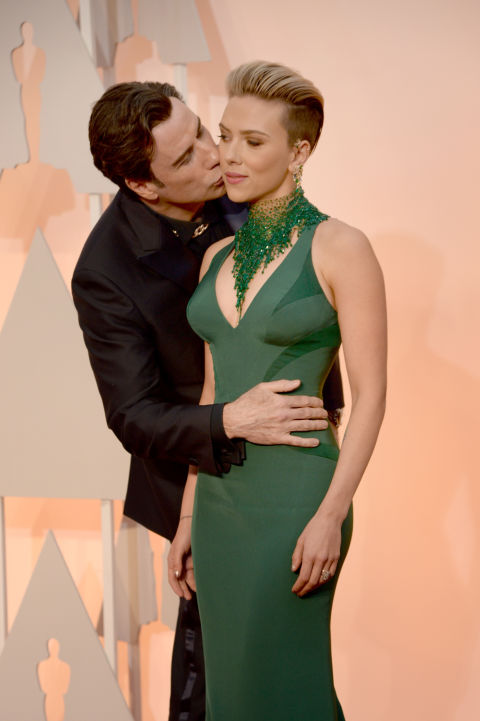 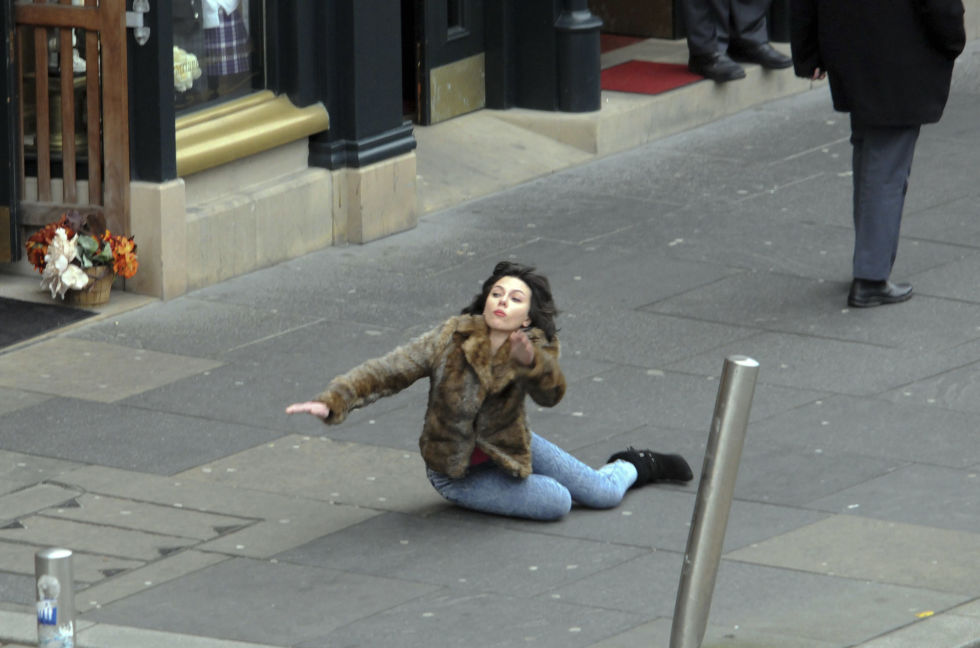 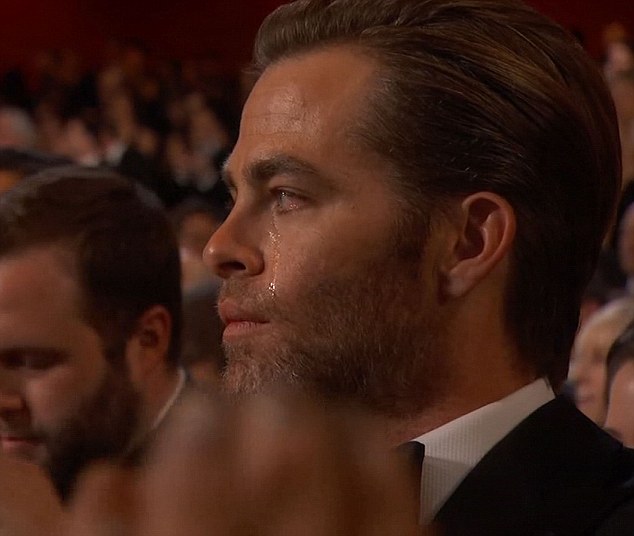 We are all Chris Pine's single tear at the Oscars. 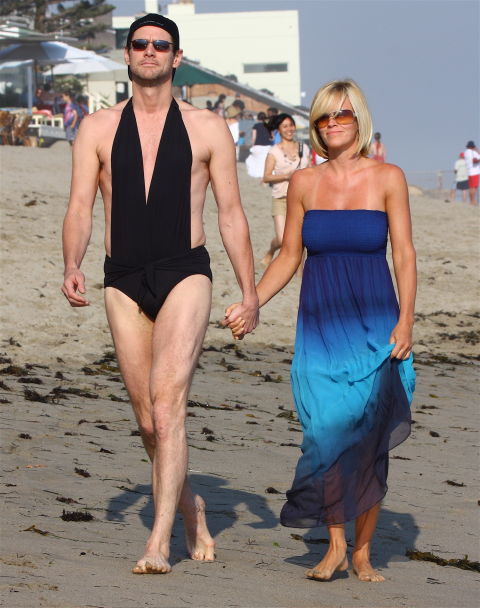 Jimmy Carrey wearing Jenny McCarthy's bathing suit for July 4 was the 2008 version of "I Heart T.S." 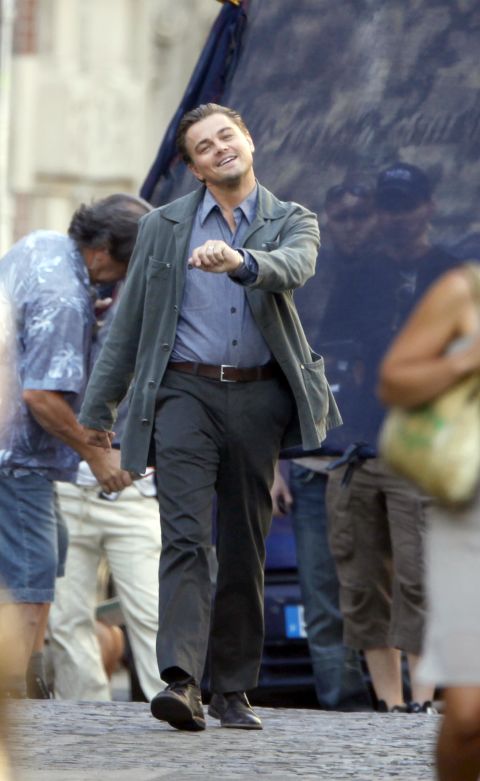 Oh, you thought the viral Leo photos were over? Strutting Leo is here to tell you you're wrong. 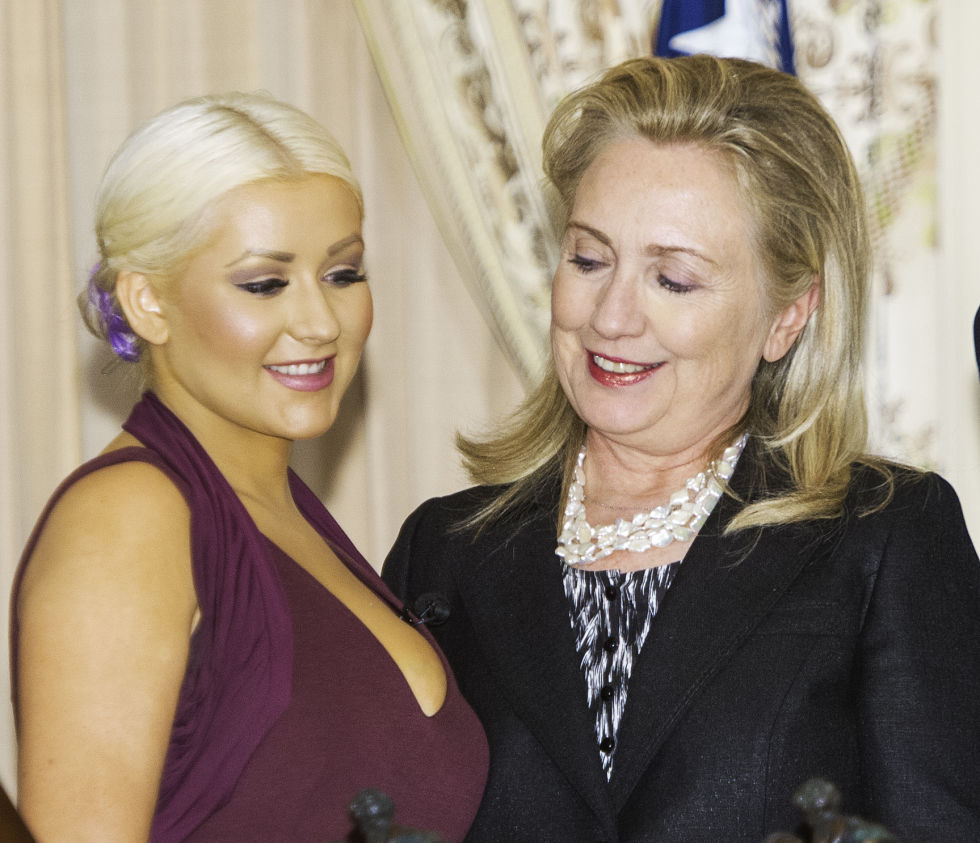 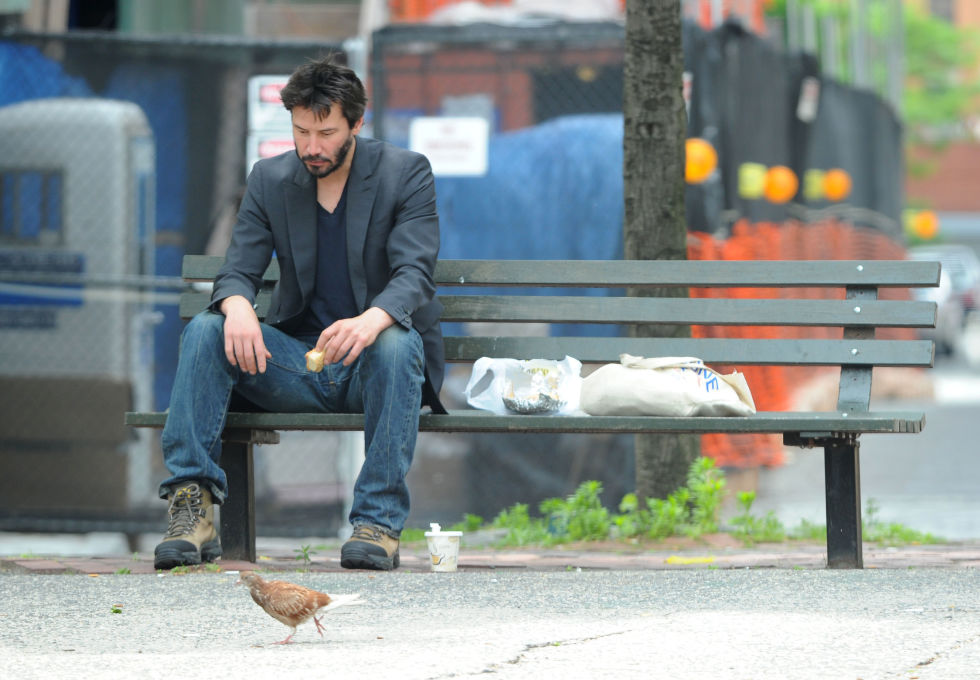 Behold, the birth of the photo that started #SadKeanu. 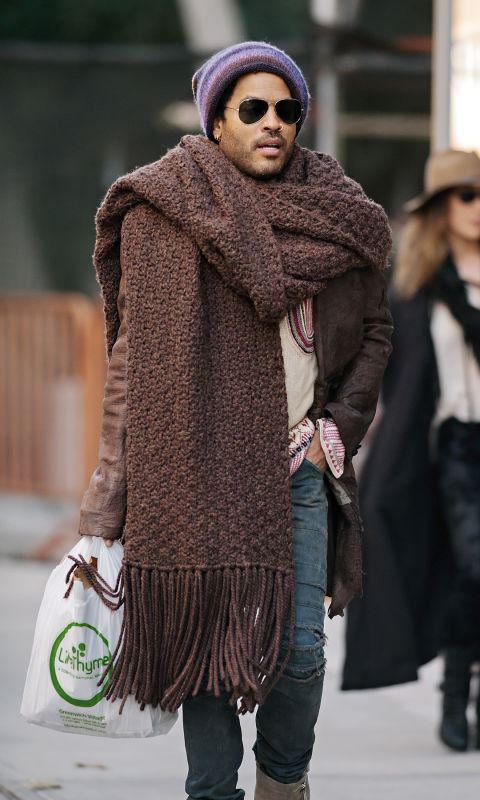 What? It was cold. 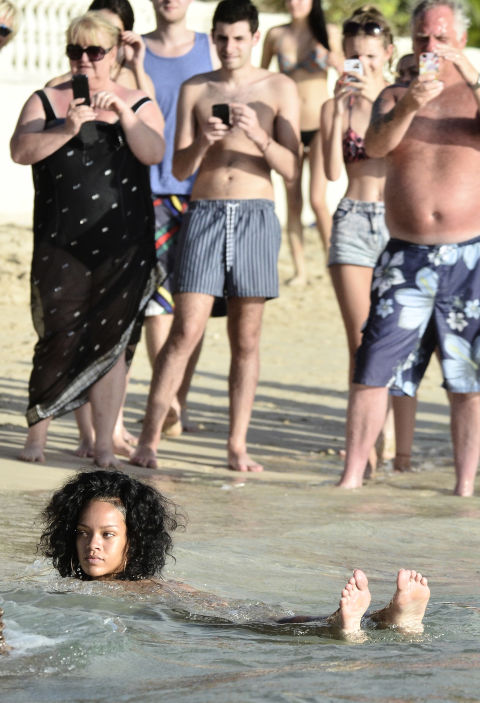 There are no words for this truly iconic image. 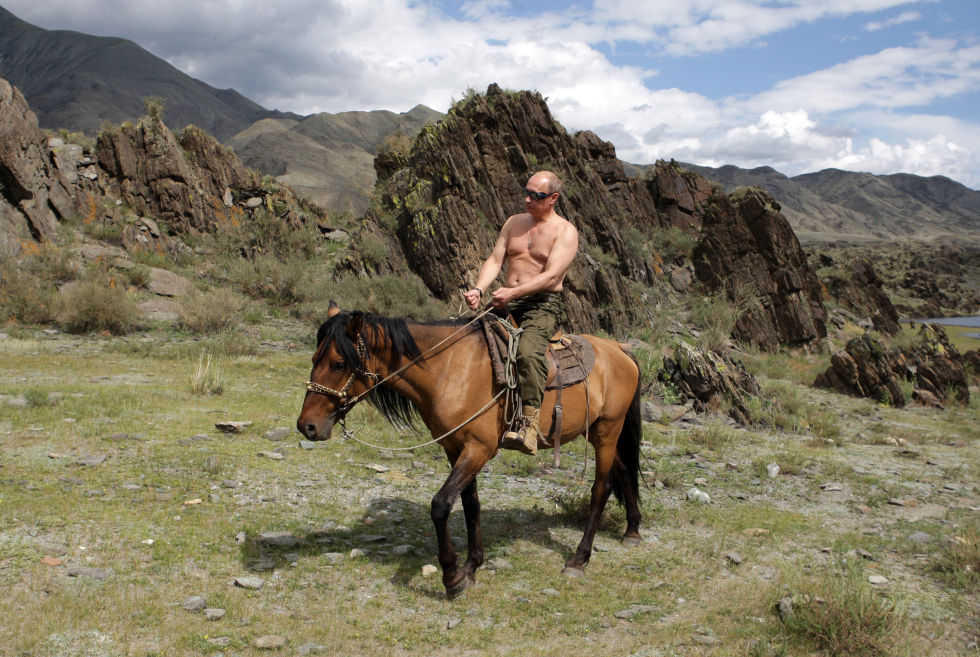 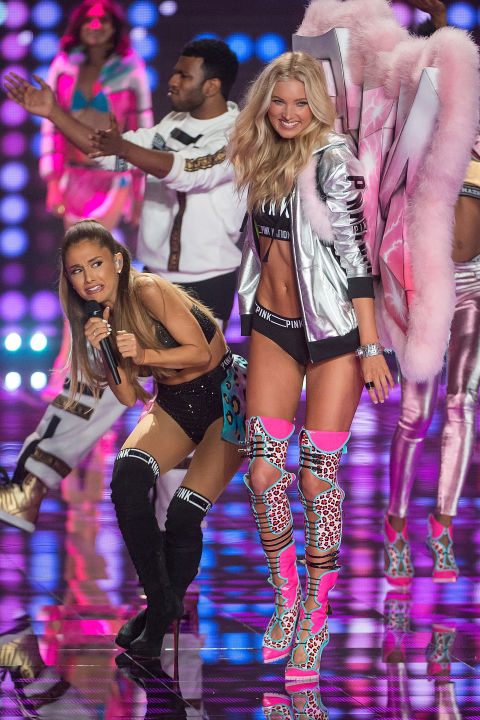 Victoria's Secret angel wings are a lot more dangerous than they look, to be fair. 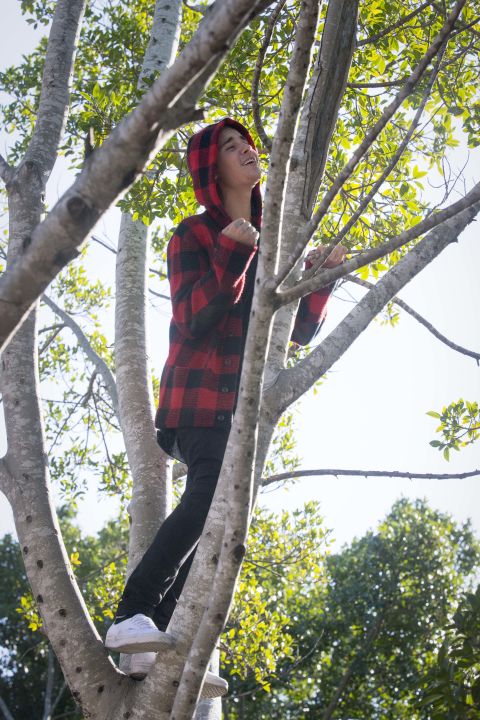 He was trying to feed squirrels, mmmkay? 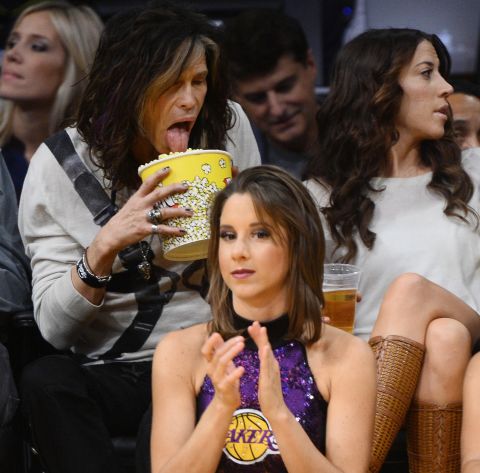 The only way we will be eating popcorn from now on. 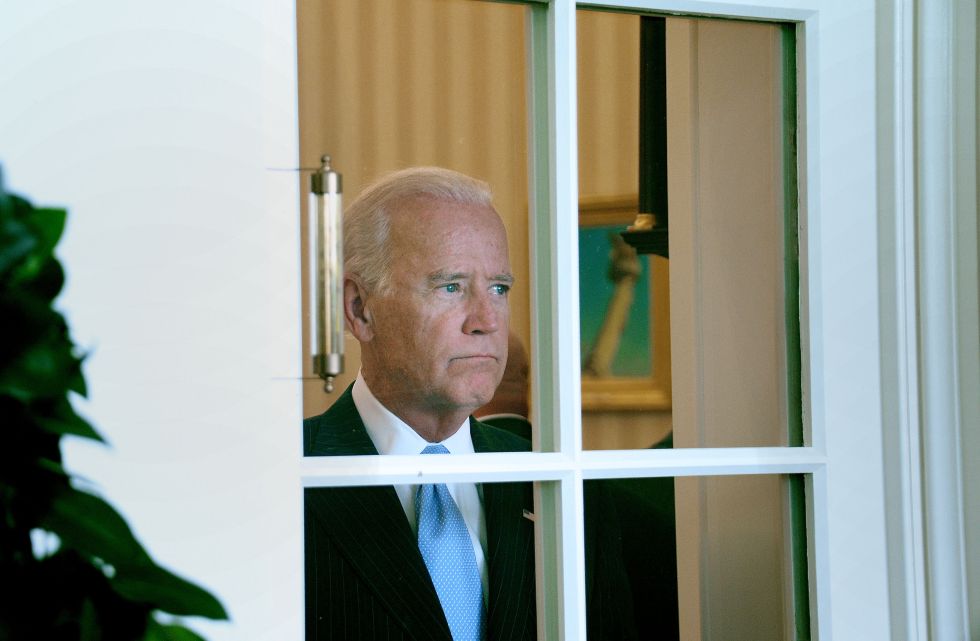 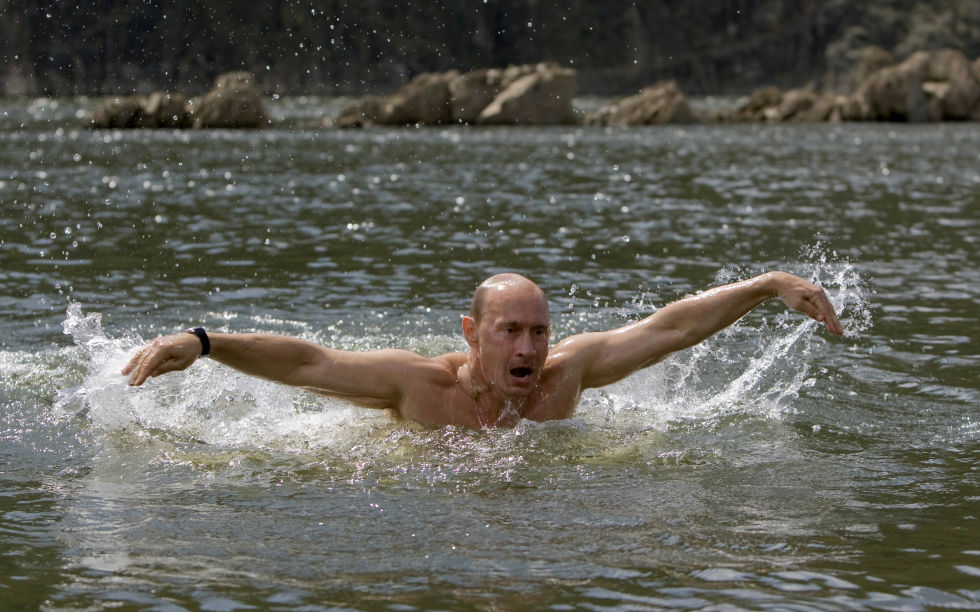 Putin definitely doesn't feel the need to prove himself. At all.

No Need For Piracy: Filipino Films Finally Find a Home
All Photos
Comments
View As List