"This one is just a mistake," said David Benioff, "and it’s kind of funny to us now."

Game of Thrones’ final season was packed full of instantly unforgettable moments—Arya vanquishing the Night King, the long-awaited Cleganebowl, the death of Queen Daenerys. But there was an almost equally memorable moment that made its way into the show entirely by accident—the appearance of a disposable coffee cup during the feast scene in Episode Four.

HBO may have edited the 21st century interloper out of the show, but in an interview for Japan’s Star Channel, creators David Benioff and D.B. Weiss talked about the infamous error.

These days, they can poke fun at themselves about it. "It’s like, I think in Persian rugs its tradition that you make a little mistake when you’re making the rug, because only god can do anything perfect,” said Benioff.

“That’s what I put the coffee cup there,” joked Weiss. “It was conscious, concerted statement.

But initially they were understandably embarrassed by the anachronistic mistake. "We were concentrating so much on Daenerys and Jon Snow that we just didn’t see this coffee cup right in the middle,” said Benioff. "So at first I couldn’t believe it, and then it was an embarrassment because, ‘How did we not see this coffee cup in the middle of the shot?’ And then eventually it was just funny. This one is just a mistake, and it’s kind of funny to us now.”

That's all well and good, but someone still needs to answer for those water bottles. 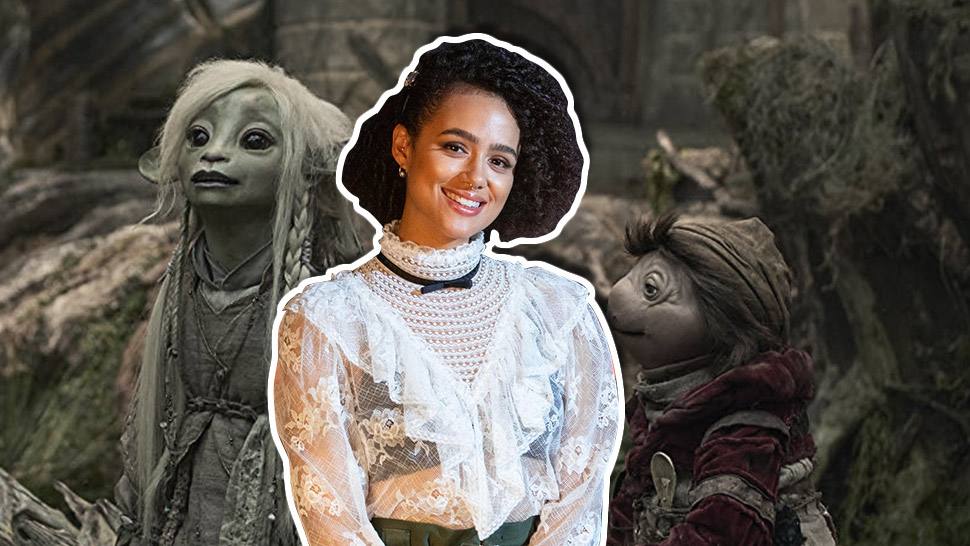