We can't imagine anyone other than Emilia Clarke and Michelle Fairley, though 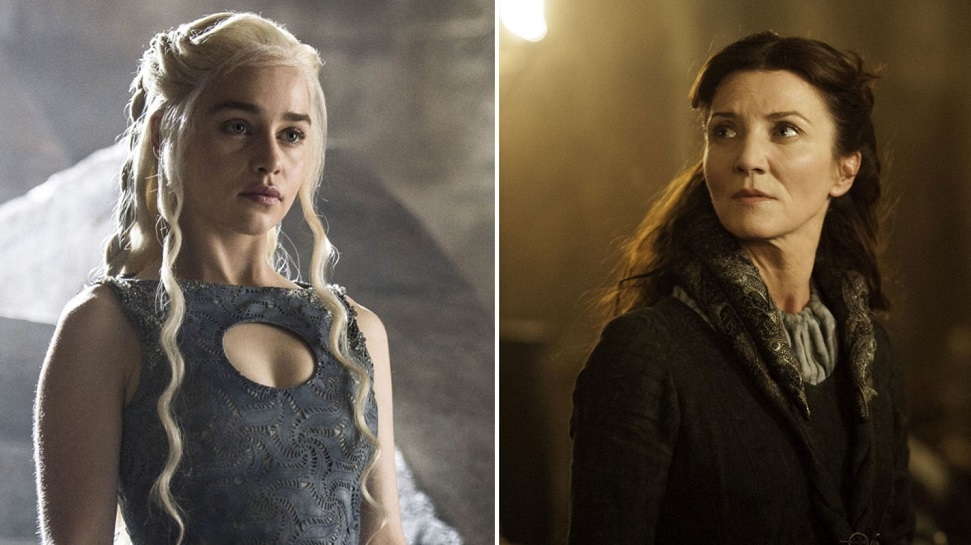 Game of Thrones' casting director Nina Gould has revealed some of her audition secrets, opening up about replacing the original actresses behind Daenerys Targaryen and Catelyn Stark.

Particularly when it came to Daenerys and Catelyn, played by Emilia Clarke and Michelle Fairley respectively. 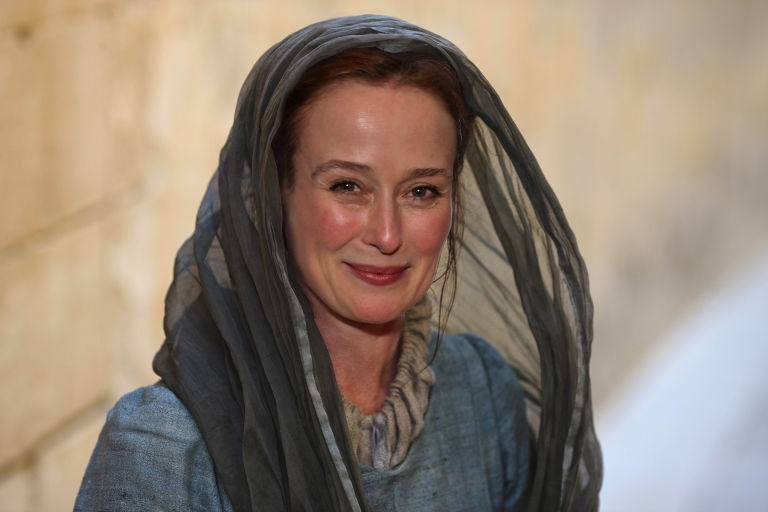 Originally, Pride and Prejudice's Jennifer Ehle and The Tudors' Tamzin Merchant were set to play Catelyn and Daenerys, but the pair were recast after starring in the GoT pilot, which didn't go down too well...

"It's terrible to disappoint... it's difficult to let down... that's hard," Gold explained to Vanity Fair. "It's tough, but you've got to get it right, ultimately.

"Jennifer Ehle is really brilliant, but I guess things changed about the way everybody saw it." 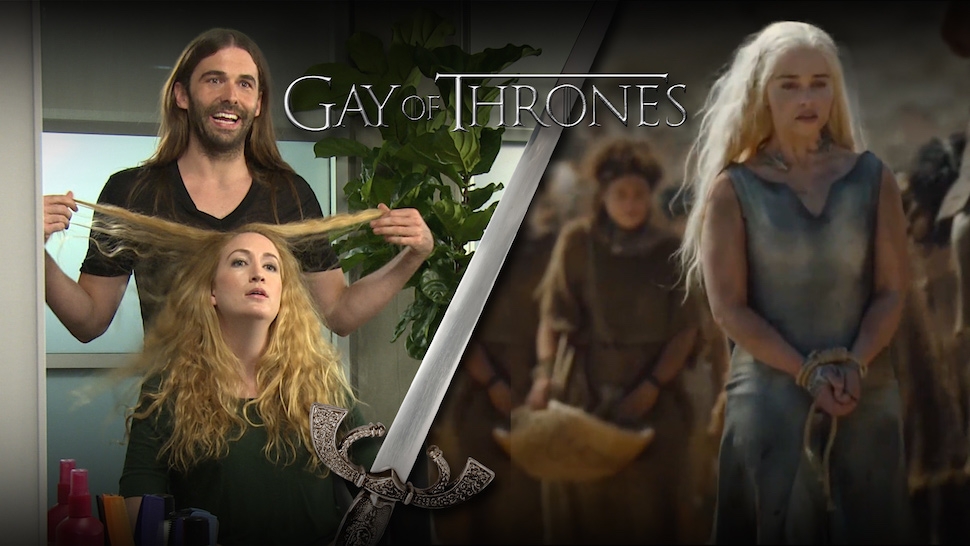 Meanwhile, our current Daenerys star has admitted that fears about Game of Thrones' final season are having a seriously detrimental impact on her sleep cycle.

Clarke and her castmates will soon embark on the HBO fantasy series' swansong, which recent reports suggest may air in 2019 instead of next year as originally planned.

"Oh God, I get sleepless nights over it," she confessed to the magazine. "'Oh, you're gonna mess it up. It's the last season, and it's going to go wrong.'

"My mates are like, 'It's you—you [and Daenerys] are one and the same now. You need to trust your instincts!' And I'm like, 'No, I've got to do more research!'

"The higher everyone places the mantle, the bigger the fall. That sounds really awful, but it's true! I don't want to disappoint anyone." 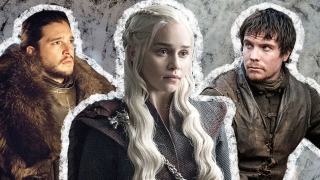 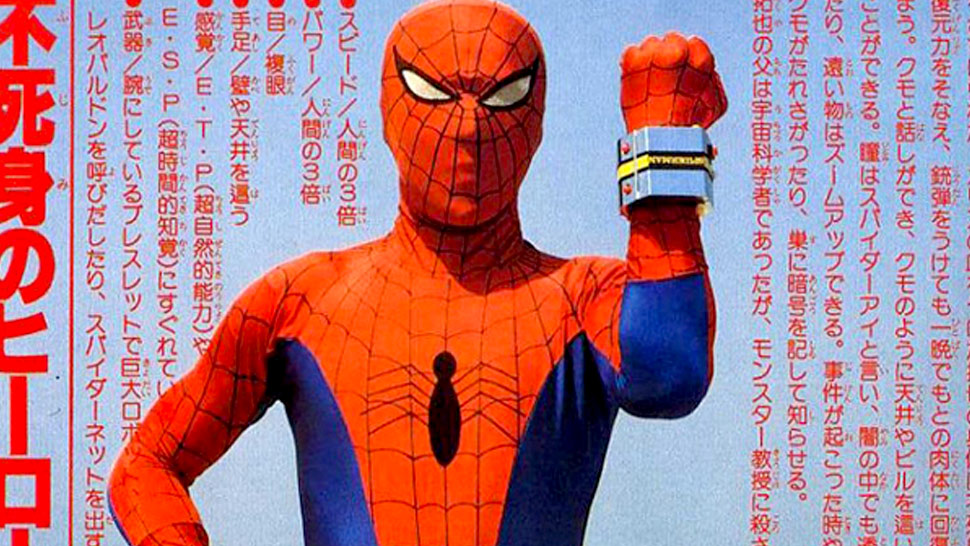