Talk about an embarrassment of riches 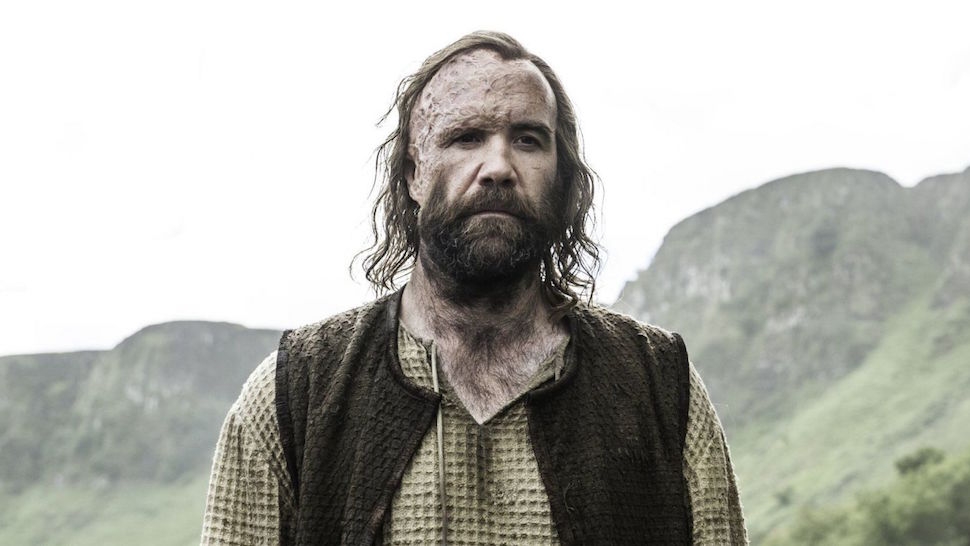 Game of Thrones Season 7 is done. Finished. Over. Not only that, but we might not see any of season 8's new episodes until 2019.

But don't worry. There's still unseen Thrones to keep us going while we wait, in the form of key lost scenes we're pretty sure shouldn't have been deleted.

The following moments range from intriguing, to pleasing, to essential—and all of them provide fresh insight that would be lost to the sands of time if it wasn't for good old YouTube.

You can watch them all below. 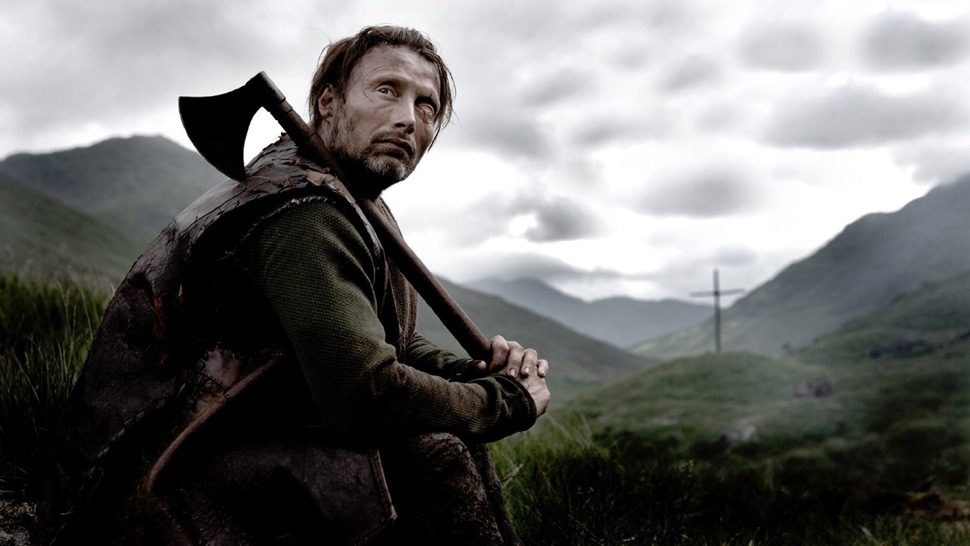 1| Littlefinger and Varys – Season 2
Talk about foreshadowing. Following one of season seven's biggest shocks, the death of Littlefinger, Varys' deleted curse-talk has become even more relevant.

But this brief scene packs even more than that in—Littlefinger's boasting about his allies (while diminishing Varys' friends) came back to bite him more than a little. Basically, as it turns out, Varys has much better taste in pals than Lord Baelish.

This lost moment is even more essential in the light of recent events: It feels like some classic George RR Martin scene-setting the showrunners deemed surplus to requirements.

Let's hope the final season doesn't reveal more deleted moments that definitely should have stayed in the show.

2| Sansa and The Hound – Season 2
This one will be a weird watch for people who've forgotten what an arsehole The Hound used to be. But, while we're actually glad this scene was deleted (it goes a bit tooooo far, and the Hound grabbing Sansa with his metal hand is a little awkward) it's interesting to revisit it, especially as it gives an early glimpse at Sansa toughening up. The seeds of Lady Sansa of Winterfell are sown here.

3| Loras and Margaery – Season 2
We've included this one not just because it demonstrates that Finn Jones can actually act if he's given the right material (sorry Iron Fist / Defendersdefenders), but because it also would have given fans an early look at Margaery's motivations. She's clearly already trying to plot and plan her next move, even as she comforts her heartbroken brother about the death of his true love, who also happens to be her husband (man, this show is awesome). 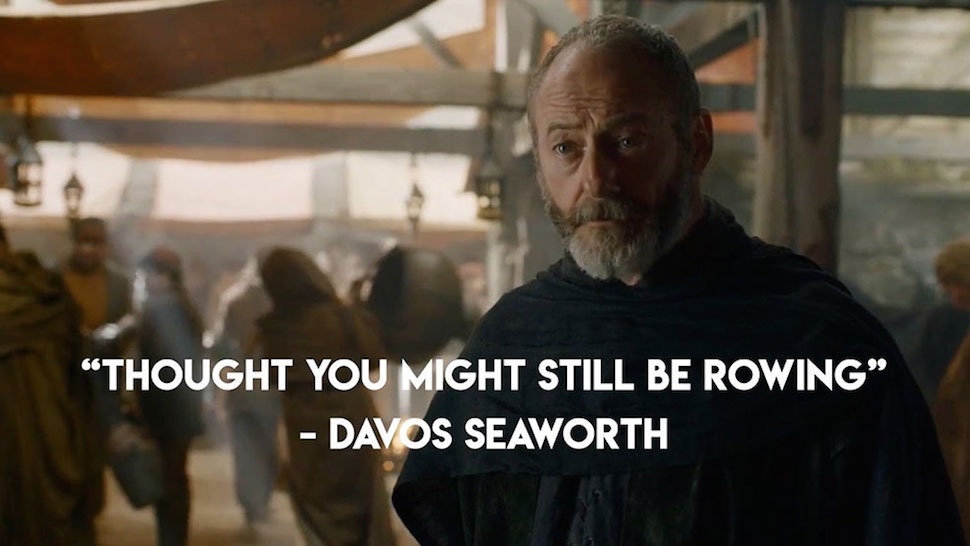 4| Tywin and Pycelle – Season 3
We've got absolutely no idea why this one was cut, it's brilliant. Possibly the showrunners felt that the sight of Tywin casually fishing was too distracting for the Thrones audiences. Maybe it made too much of a meal of Pycelle's deception. But whatever it was, we're sad they lost it.

It's a lovely moment for both characters—an opportunity for Tywin to demonstrate his intense intelligence, and for Pycelle to show a bit of his.

Oh, and it contains the fairly important reveal that Pycelle is almost *entirely* responsible for the Lannisters' current power position.

Also, TYWIN IS FISHING (whilst dressed like a pirate?), which should have made it an essential inclusion in our book.

5| Shae and Bronn – Season 4
It was a little bit sudden / weird when Shae showed up to testify against Tyrion during his season five trial, mainly because this scene—which contains essential character motivation—was cut.

The show messed around with Shae's character quite a bit. She's strong to start with, then gets more inconsistent as the show goes on. This scene would have helped prevent that trend by giving us a key glimpse at her emotional state, so we're gutted it was cut. But at least we can bang on about it here.

6| Lady Olenna and Mace Tyrell – Season 5
If you're missing Lady Olenna, then the above sequence is a best-of compilation featuring her wit, scheming skills and Dame Diana Rigg's constantly superb performance.

But it's not just what's going on in the carriage that makes this one intriguing—that final shot of Sparrows on the streets of King's Landing adds significantly to their general atmosphere of menace, showing how prevalent they were at this point. It's a cool shot, and it's a shame it had to be cut.

7| Ser Alliser and Tormund – Season 5
A lovely bit of foreshadowing, which was potentially cut because Tormund technically partially caused Jon Snow's murder(!). How so? By winding up Northern grump Ser Alliser Thorne and cheerfully pointing out that he has no power over the Wildlings at Castle Black—thanks to a certain Mr Snow / Targaryen.

This conversation could've directly inspired Ser Alliser to kill Jon, so it's weird it was taken out.

Tormund is easily one of the top five best Game of Thrones characters, so we'll take any excuse to see more of him. As for Ser Alliser? Well, any time he gets a comeuppance is totally fine by us. 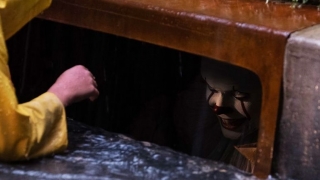