It will air after the final episode.

We're  getting just a little more Game of Thrones this year than we expected. HBO will air a documentary called Game of Thrones: The Last Watch which will go behind the scenes of the last year of the show's production.

"Game of Thrones: The Last Watch delves deep into the mud and blood to reveal the tears and triumphs involved in the challenge of bringing the fantasy world of Westeros to life in the very real studios, fields and car-parks of Northern Ireland," reads a press release from HBO.

"Made with unprecedented access, Game of Thrones: The Last Watch is an up-close and personal report from the trenches of production, following the crew and the cast as they contend with extreme weather, punishing deadlines and an ever-excited fandom hungry for spoilers. Much more than a 'making of' documentary, this is a funny, heartbreaking story, told with wit and intimacy, about the bittersweet pleasures of what it means to create a world—and then have to say goodbye to it."

The doc is directed by British filmmaker Jeanie Finlay, who was embedded with the cast for the last year, so fans will get to relive the most dramatic moments of the season.

Season Eight of Game of Thrones—which will be the final six episodes of the series— starts April 14. Showrunners David Benioff and Dan Weiss will direct the last episode, which is one of the most anticipated events in TV history.

“We want people to love it,” Weiss told Entertainment Weekly. “It matters a lot to us. We’ve spent 11 years doing this. We also know no matter what we do, even if it’s the optimal version, that a certain number of people will hate the best of all possible versions. There is no version where everybody says, ‘I have to admit, I agree with every other person on the planet that this is the perfect way to do this’—that’s an impossible reality that doesn’t exist. I’m hoping for the Breaking Bad [finale] argument where it’s like, ‘Is that an A or an A+?’” 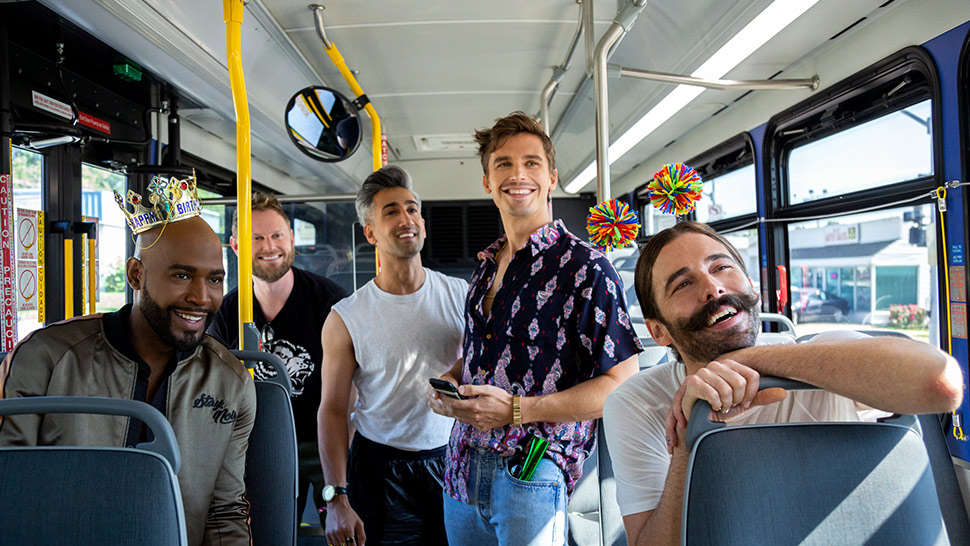 Apple TV+ Has a Stacked Lineup of Shows For Its Streaming Service. Here Are the Ones You Need to Know.
All Photos
Comments
View As List