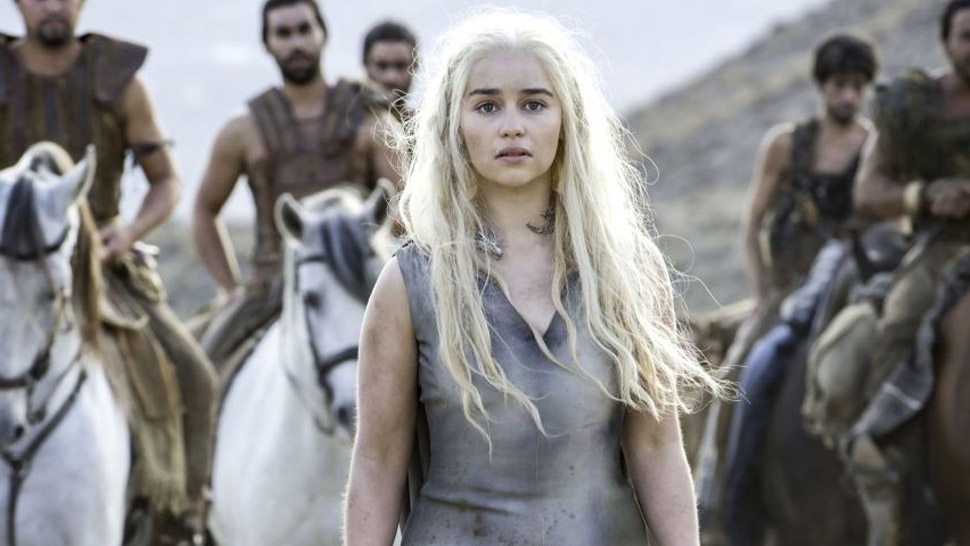 There have been scenes of glorious triumph and scenes of humiliation during which Emilia Clarke has appeared nude on Game of Thrones. A lot of these moments have been subject to much internet criticism. But there's one nude scene, Clarke tells Elle in a new cover story, that she had been waiting for.

It's a scene back in Season Four with Daario in which Daenerys commands him to undress. As Clarke tells Elle:

It's brilliant. I actually went up to [GOT creators David Benioff and Dan Weiss] and thanked them. I was like, "That's a scene I've been waiting for!" Because I get a lot of crap for having done nude scenes and sex scenes. That, in itself, is so antifeminist. Women hating on other women is just the problem. That's upsetting, so it's kind of wonderful to have a scene where I was like, "There you go!"

And for reference, here's the scene.

"He has got a cute bod and definitely wasn't a shy wallflower about it! He didn't wear a sock. Which was a surprise. David and Dan were like, "You need to pull yourself together. Daenerys would not be cracking up like this." Not very queenly. 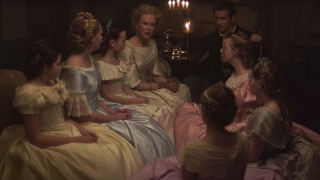 The Beguiled: When Men Are Objectified and Women Are Unsettling
All Photos
Comments
View As List