10 Little Known Facts Behind the Game of Thrones' First Episode

Can you believe it's been 10 years? 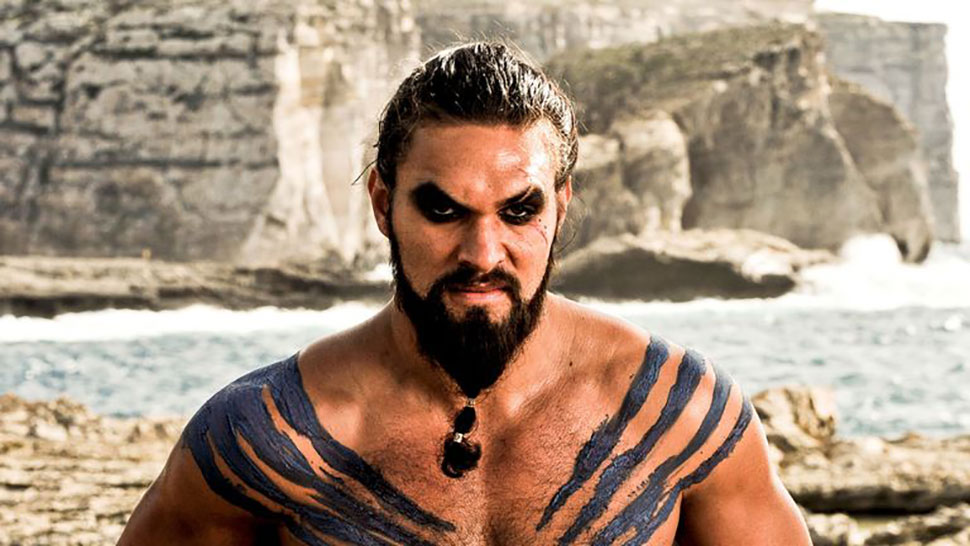 Exactly 10 years ago on this day, Game of Thrones' long-awaited first episode aired on HBO and changed the face of television forever. While the series finale left much to be desired (that’s putting it mildly), there’s no erasing the impact GOT has made on how we make and watch shows. To celebrate the 10 years of Thrones, HBO is launching the Iron Anniversary, which includes never before seen GOT interviews and content to be streamed on HBO Go in the Philippines. Aside from the free content, hardcore fans can also get a chance to win a Secretlab OMEGA Game of Thrones Collection gaming chair worth $400. It’s not exactly made from the blood and swords of your enemies like the Iron Throne, but it’ll do. Head over to the HBO Asia Facebook page for more details on how to win this throne.

As we revisit eight season of glorious fantasy filmmaking, we find ourselves drawn to the very first episode that started this wild ride: “Winter Is Coming.” GOT was years in a making, and it took countless reshoots to get the first episode just right. Roles were recast and most of the first shots were dumped, all in effort to lay the foundation for something that would reign for eight years on television.

1| They used a real dead stag

Remember one of the first few scenes of the episode where the Starks stumble upon a dead direwolf and her orphaned pups? Well, the dead stag in that scene isn’t a prop. It was real, and it had been dead for two days and was already decomposing. The actors recalled how revolting it was to film the scene.

Fun fact: this scene was a foreshadowing of Robert Baratheon and Eddard Stark’s death, which would cause his young pups to endure the game of thrones without him.

In the scene where King Robert arrived at Winterfell, he greets all of the Starks but only physically touches four: he hugs Ned, he hugs Catelyn, he ruffles Rickon’s hair, and he shakes hands with Robb. Fans noted this weird coincidence—only, there are no coincidences in Game of Thrones. They’ve since dubbed Robert’s foreshadowing as “the touch of death.”

3| Winterfell was a parking lot

A lot of work had to be done to create the GOT sets, but perhaps none more than the Winterfell courtyard which had actually been a parking lot and a gift shop just a few days prior to filming. Who would have guessed?

4| The Godswood lake is filled with paint

The Godswood has always been one of the most picturesque settings in all eight seasons of the show, but that sort of beauty isn’t natural. In the first episode, the set designers poured tons of black paint into the pool to make it more reflective and eerie.

5| Daenerys almost had purple eyes like in the books

One big pet peeve book fans had going into the series was the fact that the Targaryens didn’t have their famed violet-colored eyes. Emilia Clarke and Harry Lloyd had actually shot a couple of scenes with violent contact lenses, but the contacts distracted the actors from performing and also didn’t look quite right, so they were dropped.

As every GOT fan knows, Jason Momoa auditioned for the role of Khal Drogo with a Maori haka, a war dance from the indigenous cultures of New Zealand. While he was in the zone speaking in the Dothraki language, Momoa ad-libed a Maori haka phrase “I te waka” into his dialogue during his wedding feast to Daenerys. GOT’s language consultant David J. Peterson retroactively gave Momoa’s Maori a Dothraki meaning, which was “test your might,” a popular line from Mortal Kombat.

7| This is the only episode the Starks are all together

The one scene in the courtyard with all the Starks together never happened again. Sad.

GOT wouldn’t have accomplished all that it did without the brilliant work of composer Ramin Djawadi, who made the themes of every house, battle, character, and moment. But he almost didn’t do the project as he quit after being hired due to time commitments. In the end, he came back and did the series, to the gratitude of many fans.

In real life, David Benioff and D.B. Weiss gifted George R.R. Martin and his wife Parris with one of the dragon egg props as a wedding gift. Sadly, it didn’t hatch.

10| ‘Winter Is Coming’ was released on Ned’s birthday

Correction, the actor behind Ned. The very first episode of Game of Thrones actually premiered on Sean Bean’s birthday—April 17. Fitting, as the season ends with his death. Ah, GOT. We see what you did there. 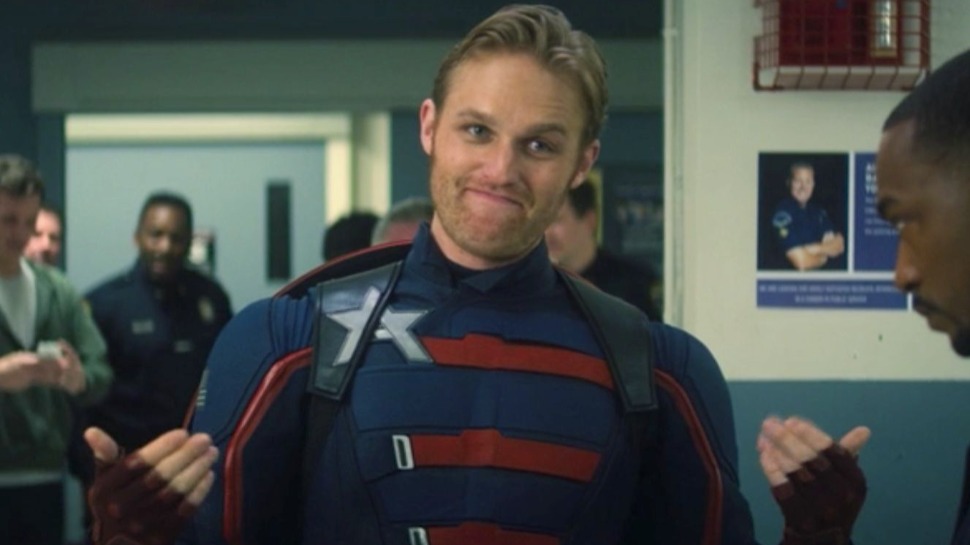 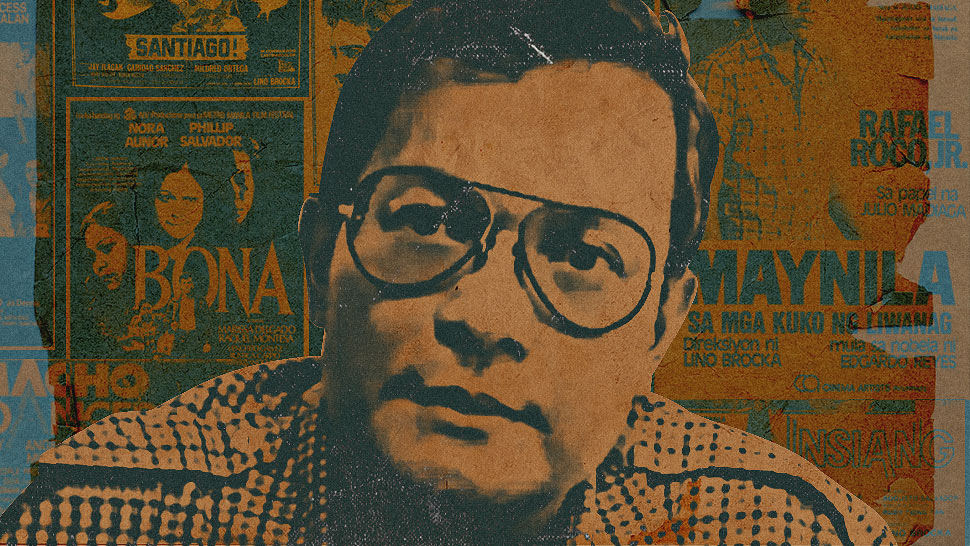