'It Was the Worst Day of My Life': Game of Thrones Actress Describes Hellish Waterboarding Scene 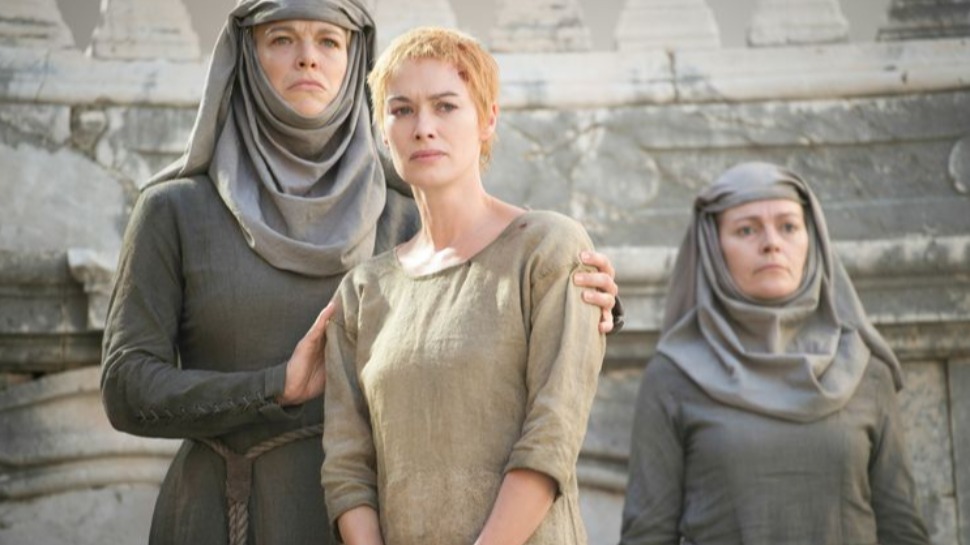 Game of Thrones fans remember Septa Unella as one of Cersei Lannister’s most iconic foes—a fearsome faith militant who subjected the Lady of Casterly Rock to shockingly brutal punishments in the name of God, including dungeon beatings and an agonizing walk of shame through King’s Landing. Yet in a new interview with Hannah Waddingham, the actress who brought Septa Unella to life, said she experienced grueling conditions behind the camera to film those scenes.

When last we saw Septa Unella at the conclusion of Season Six, she was imprisoned by Cersei after the Faith of the Seven was overthrown, restoring Cersei to the Iron Throne. Following days of torture by dungeonkeepers, Cersei herself paid a visit to Septa Unella to pour wine on her face and demand that she confess her sins. When Septa Unella refused, Cersei locked her in the room with The Mountain and departed, leaving Septa Unella’s gruesome fate to the imagination. In an interview with Collider, Waddingham said that the televised version of the scene wasn’t always the plan—in fact, the showrunners originally had something much more upsetting up their sleeves.

"She was meant to be raped by The Mountain, and I think they'd had so many complaints about the rape of Sansa that they chose not to go with it," Waddingham said.

Fans will remember that Sansa was one of three core characters whose sexual assault was written into the show, not included in George R. R. Martin’s novels. The other two were Cersei, who was raped by Jaime in Season Four, and Daenerys, who was raped by Khal Drogo on her wedding night in Season One. In James Hibberd’s new oral history of the show, Fire Cannot Kill a Dragon, Martin himself commented, "Why did the wedding scene change from the consensual seduction scene ... to the brutal rape of Emilia Clarke? We never discussed it. It made it worse, not better.” The show’s gratuitous and offensive obsession with sexual assault generated widespread backlash, leading to what Waddingham described as a last-minute change to Septa Unella’s fate.

“I think they possibly changed it when I was mid-air flying to Belfast because suddenly I got sent these new sides that said that I would need a wetsuit top,” Waddingham said. “I thought they’d sent me the wrong bits. And sure enough, when I got there, I was then put in a wetsuit top and I was like, ‘Because?’ And they went, ‘Oh, it’s waterboarding instead.’”

“There I was strapped to a wooden table with proper big straps for ten hours,” Waddingham said. “Definitely, other than childbirth, it was the worst day of my life. Because Lena was uncomfortable pouring liquid in my face for that long, and I was beside myself. But in those moments you have to think, do you serve the piece and get on with it, or do you chicken out and go, ‘No, this isn’t what I signed up for?’”

Waddingham said her experience on set caused lasting psychological ramifications, leading her to visit a mental health professional for treatment of her newfound water phobia.

“I hadn’t even realized that it definitely gave me claustrophobia around water,” Waddingham said. “Definitely. I hadn’t realized until I watched a program where the camera’s down on the actor’s face and they’re being dipped into the water, but you see them face-up to the camera, and I got in a terrible panic about it. I actually went and had a bit of a chat to somebody about it, because it’s quite full-on, being waterboarded for ten hours, and then only one minute and thirty seconds can be used on camera.”

Waddingham isn't the first Game of Thrones actor to come forward with harrowing behind-the-scenes stories. After the day of filming wrapped, she described a telling conversation with Eugene Simon, who played Lancel Lannister.

“When I got back to the hotel that night, I was going up in the left, and I was standing next to Eugene, who had had to crawl through loads of shit to get out of the Sept of Baylor,” Waddingham said. “He was like, ‘Oh my god, what happened to you today?’ I could barely speak because I had been screaming through The Mountain’s hand, which is quite frightening as a singer to completely lose your voice, so I had no voice at all to barely whisper, bruises already coming up like I had been attacked, and I was like, ‘I’ve basically just been waterboarded for ten hours.’ And he went, ‘Mate, I’ve just been crawling through shit for four days on my elbows.’ So we were like, ‘See? You haven’t been in Game of Thrones unless you’ve been really, really, battered around.’”

Waddingham and Simon are among a large field of Game of Thrones alums who say they have suffered for the art, which includes everyone from top-billed actors to bit players. Kit Harington faced such relentless drubbings as Jon Snow that producers gave him a safe word for when filming became too intense; meanwhile, Rory McCann, who played The Hound, described incurring a knee injury and working in such frigid conditions that the sweat on his face turned to ice. In a Vulture exposé about brutal on-set conditions, Richard Hodgen, a background actor who played a Wildling, said, “A Game of Thrones shoot is like every camping trip gone wrong. Do you know how they keep cattle? That’s sort of how they keep us.”

With House of the Dragon on the horizon, we can only hope that on-set standards have changed.

Game of Thrones Fans Would Rather Not Be Reminded About That Final Season
Shares
Share
Tweet
Comments
View More Articles About:
Game of Thrones
culture
TV
young leader
syn-00202
More Videos You Can Watch 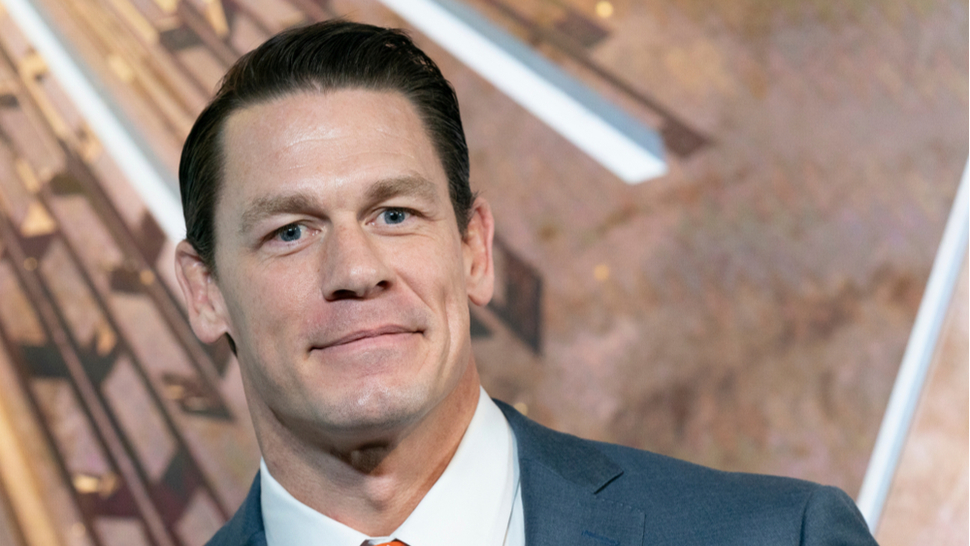 These Are the Most Confusing Movies of All Time, According to Study
All Photos
Comments
View As List