In one day, the network reportedly canceled one and gave the green light to a Targaryen-focused series called 'House of the Dragon.'

It’s been a weird week in the news for Game of Thrones. Not only did showrunners D.B. Weiss and David Benioff bail on their commitment to the Star Wars universe, but at the Austin Film Festival, they faced steep blowback for their tone-deaf comments about stripping Game of Thrones of its more fantastical tropes so as to appeal to “mothers” and “NFL players.” The final nail in the coffin came when HBO reportedly dealt a death blow to a Game of Thrones prequel pilot, declining to order the program to series. But, before HBO even officially announced one prequel dead, they announced a different one had been ordered to series.

It's confusing! That's because, after GOT's final season concluded in May, buzz swirled about a number of spin-offs and prequels set in Westeros. So far, details have been scarce, and the news we've heard has been conflicting. Here’s what you need to know about what’s going forward and what isn’t.

How many prequels are there?

When HBO announced in 2017 that it was developing “multiple possible spinoffs,” as many as five series were rumored to be in development. In the same announcement, HBO namechecked the creatives who would lead four of the projects, promising a more diverse team behind the typically white, male franchise: Jane Goldman (Kingsman), Brian Helgeland (Mystic River), Carly Wray (Mad Men), and Max Borenstein (Godzilla). In 2017, author George R.R. Martin was reportedly teaming up with Goldman and Wray to develop various Thrones projects. After the show’s conclusion in May, Martin blogged that three of those series were “moving forward nicely,” with two in script stages and one actively shooting.

The rumored fifth series was set to be helmed by Bryan Cogman, one of the series’ co-executive producers and the writer behind many episodes. In April 2019, Cogman announced that HBO had passed on his pitch, saying, “So it is a good-bye. I am done with Westeros.” He has since decamped to Amazon.

Which prequel was cancelled?

HBO has chosen not to move forward with a prequel series set thousands of years before the action of Game of Thrones during the Age of Heroes, starring Naomi Watts as “a charismatic socialite hiding a dark secret.” The network reportedly felt lukewarm about the pilot shot earlier this year in Northern Ireland. It’s worth noting that the series was helmed by Jane Goldman, and that the pilots helmed by male showrunners are so far moving forward unchecked.

Which prequels are still in development?

HBO has ordered 10 episodes of House of the Dragon, a spin-off set 300 years before the action of the show with a focus on the latter days of House Targaryen. With an emphasis on “the beginning of the end” for the Targaryens, expect to see the Mad King, as well as a flock of dragons. Martin will script the series with Ryan Condal, adapting much of it from Fire & Blood. Miguel Sapochnik, who directed “Battle of the Bastards,” will direct the pilot and serve as showrunner alongside Condal.

#HouseOfTheDragon, a #GameofThrones prequel is coming to @HBO.

The series is co-created by @GRRMSpeaking and Ryan Condal. Miguel Sapochnik will partner with Condal as showrunner and will direct the pilot and additional episodes. Condal will be writing the series. pic.twitter.com/9ttMzElgXm

What stage of production are the prequels at now?

House of the Dragon is in the scripting stage, with Martin and Condal hard at work. As for the other prequels Martin mentioned in his blog, little is known about their status. We'd advise you not to get too attached to any of these spin-offs--if Ned Stark's head can roll, so too can any of these shows. 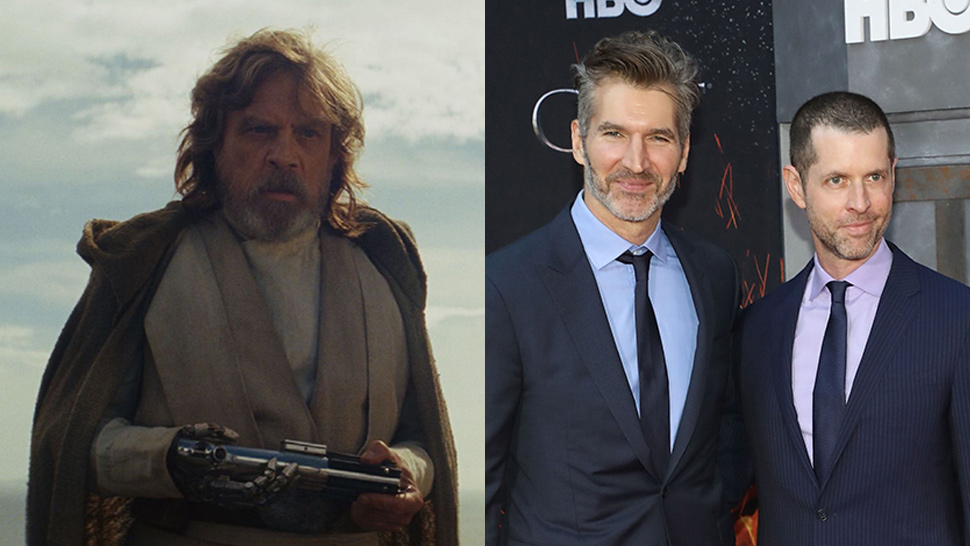