According to one theory, the King in the North was good for more than just falling off his dragon.

Even military experts agree that Team Living got lucky during the Battle of Winterfell. But while the whole plan was pretty much a dud, no one whiffed it more than Jon Snow, whose primary contributions seemed to be falling off of his living dragon and then screaming impotently at an undead Viserion who was about to freeze his face off.

But according to one fan theory, Jon wasn’t being entirely useless in the episode’s denouement. According to Reddit user Applesoapp, Jon’s screams at the undead Vision might have been more purposeful than pathetic. “Jon screamed at the undead dragon to distract it so Arya can run past and kill the Night King. The undead dragon was protecting the entrance to the Godswood,” wrote the Redditor. "Watch it again, you can actually hear him scream "GOOOOO - GO - GO.” 10 seconds later the scene you can see the hair of a White Walker flying up when Arya sprints past the group of White Walkers. Jon once again was ready to sacrifice himself to kill the Night King.”

It’s a nice theory, and one that slightly redeems Jon before he possibly begins some kind of campaign for the Iron Throne. And it does make sense that Jon was near the godswood—he’d shouted Bran’s name and then run off to save him earlier in the episode. But the idea doesn’t work on a pretty major level. If Jon was distracting the dragon from noticing Arya, the show would likely have let viewers know in no uncertain terms that Arya was nearby. Instead, we never see how Arya gets to the godswood—it’s as if she sprinted out of Winterfell and directly at the Night King’s back.

She’s a trained assassin with a deep bag of tricks, so sure, she found her way there. But if Jon were trying to sacrifice himself for her, wouldn’t the show have milked it a bit? The episode gave even Dolorous Edd a pretty tender death scene, so it seems unlikely it would have just brushed off a near-death sacrifice from one of its leads. Plus, from a sheer logical standpoint, Jon helping Arya kill the Night King is ridiculous. Jon had never seen Arya in battle—earlier this season he asked her if she'd ever used Needle—so it wouldn't make sense that he'd knowingly leave killing the Night King to his little sister.

While the fact that Arya was the character to take out the Night King shouldn't come as a surprise (she is the show's most highly trained killer, after all) it unsurprisingly didn’t sit well with MRA-types in the audience. For the apparent ease with which she dispatched the Night King, some fans dubbed Arya a Mary Sue—a term for unrealistically flawless heroines that's often been misogynistically deployed. The theory that Jon was somehow integral to saving the day is a pretty far reach, and one that feels suspiciously tainted with the desire to strip Arya of some of her well-deserved glory. 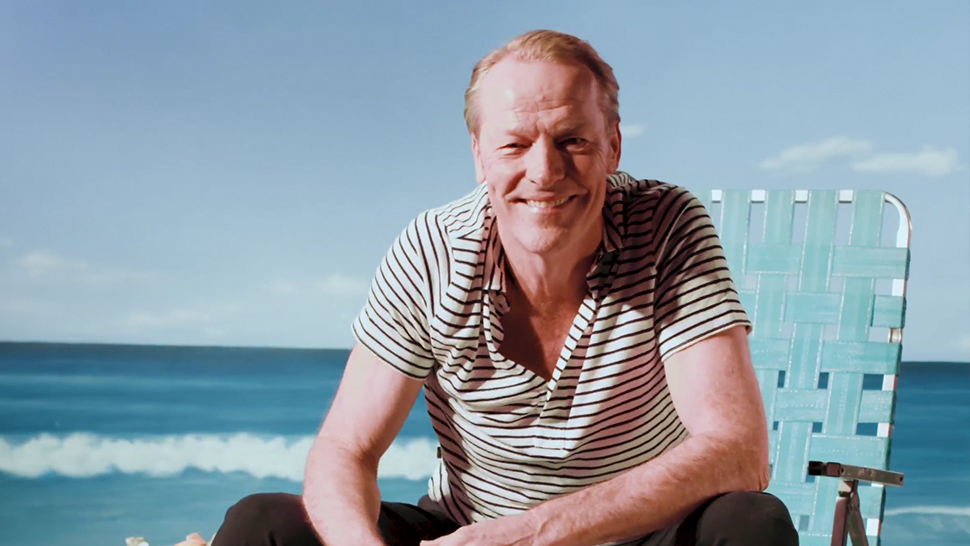