The cast is getting pretty emotional about the final season 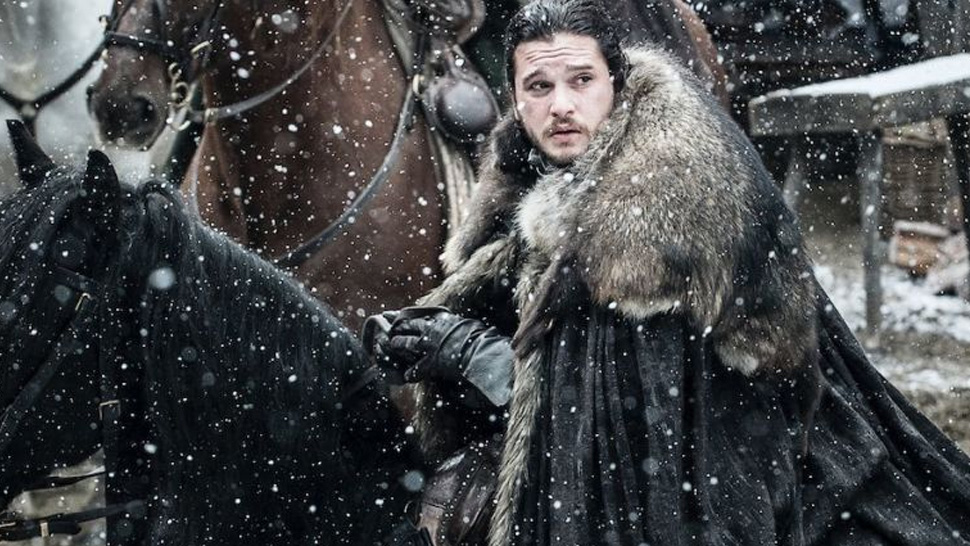 Game of Thrones star Kit Harington has revealed that reading through the final scripts for the show made him pretty emotional.

The Jon Snow actor has admitted that he went into the table read with the cast without having read the script beforehand, so found out what happened in real time.

"I walked in saying, 'Don't tell me, I don't want to know,'" Harington told Entertainment Weekly. "What's the point of reading it to myself in my own head when I can listen to people do it and find out with my friends?" 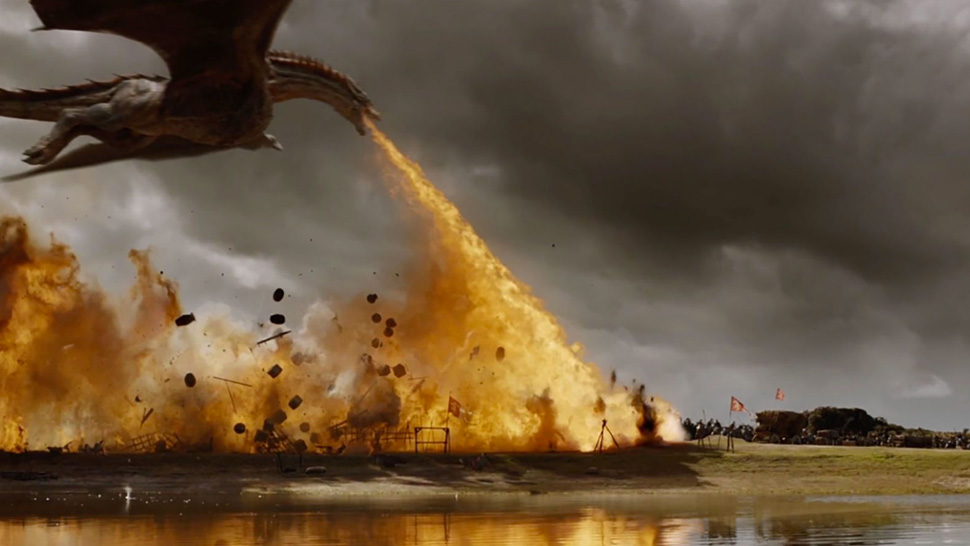 The star admitted he cried twice in total during the read-through, the second time being the very end of the series.

"The second time was the very end," Harington explained. "Every season, you read at the end of the last script 'End of Season 1' or 'End of Season 2'. This read 'End of Game of Thrones'. And you realise, OK, it's really happening."

Of course, he isn't the only cast member to dish on that table read. Sophie Turner admitted last year that the cast "burst into tears" when they read the final page.

"It was very, very bittersweet," the actress said. "The first day of the actors coming in and that kind of production starting, the day where we had the final read through for the final script... it was really bittersweet. It was hard.

"At the end of the very last script, they read aloud, 'End of Game of Thrones'. As soon as they read that out, pretty much everyone burst into tears."

In the past few days, a bunch of new details have emerged about the HBO show's final season, including a first-look as well as the revelation that the season was almost split into three movies.