Game of Thrones created a vast media ecosystem. We talked to the people at its center.

Game of Thrones ends. But it’s not the only thing that will pass into pop culture history this weekend—the show will take with it the broad media economy and the vibrant online communities that it inspired. For years, fans have hungrily awaited pre-season scoops, episode reviews, countless fan theories, dozens of podcasts, and furiously-written post-show recaps. When Game of Thrones ends, a whole corner of the media and Internet fandom goes with it. 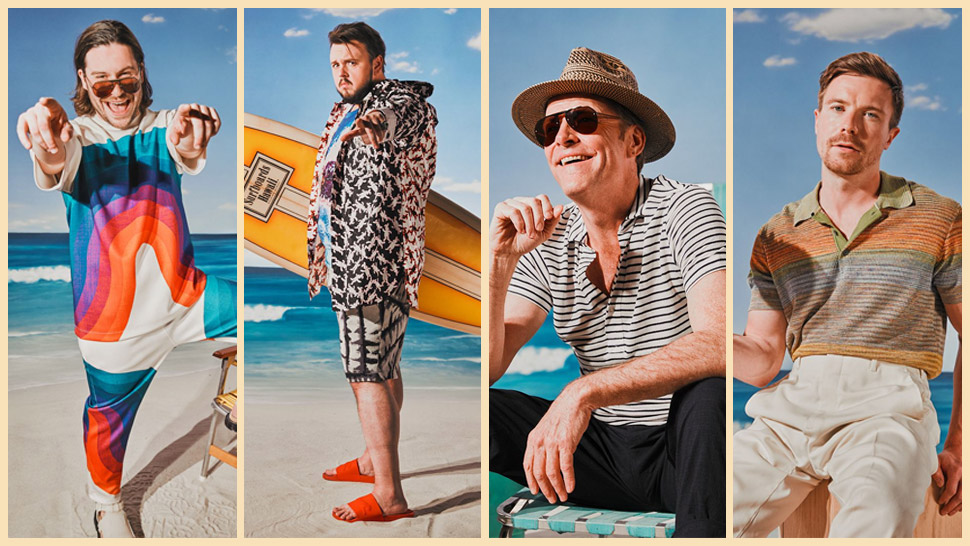 "Sometimes I wonder how many times I’ve typed 'Game of Thrones' in the past few months, and what else can possibly replace it,” Entertainment Weekly editor-at-large James Hibberd—the only journalist granted a visit to the show’s hyper-secure set ahead of the final season—told me via email. He’s not alone. Virtually every new and legacy media outlet—print, online, video, streaming, social, etc—covers Game of Thrones in some sort of capacity. Somehow this genre show exploded into a phenomenon with an audience that hits pretty much every type of person on the spectrum.

When the show debuted on April 17, 2011, few could have guessed it would be quite the media-saturating sensation that it’s become. There was little precedent for high fantasy on television, and though nerd culture had been increasingly mainstreamed by Thrones’s 2011 debut, there wasn’t much reason to imagine a millions-strong audience was just waiting to read recaps of a sprawling slow burn of a show filled with oddly-named characters.

"I picked up [George R. R. Martin’s] first book and realized a couple things,” Hibberd said. "There is no way they can possibly pull off this show; it was far too ambitious for TV. But if they did somehow pull it off, Game of Thrones would be incredible and change television—nobody had ever seen anything like this before.”

"It sort of feels like it’s part of your feeds and your daily existence online."

Despite its slow pace (early on) and niche genre, Thrones was in many ways ideally situated to become a media darling. A foundation already existed thanks toMartin's books, because for years fans had put in the work of analyzing the source material and developing theories around it. (The idea that Jon Snow was in fact the royal son of Rhaegar Targaryen and Lyanna Stark was first posted online in 1997, 14 years before the show's debut.)

"I think that when the show first started, it was the book reader base that really got it going,” said David “Razor” Harris, editor of Thrones news, recap, and discussion website Winter is Coming.

"This is a show that both debuted and ran in an era where live-tweeting, after episode breakdowns, and podcasts are the norm,” said Myles McNutt, a media studies expert and assistant professor at Old Dominion University, who reviews the show for The AV Club. Twitter was barely five years old when the program debuted; Instagram would make its appearance six months after Thrones did. Earlier generations of web-savvy fans had been consigned to wikis and message boards, corners of the internet the uninitiated found easy to overlook. But instead, Thrones content was "popping up in your YouTube related videos, on the the Apple front page of top podcasts,” said McNutt.

“It sort of feels like it’s part of your feeds and your daily existence online,” he continued. "I do think there’s ubiquity to it that has encouraged people to jump onboard that might not have otherwise.”

While Thrones itself was a very white, often sexist, and largely heteronormative show, fan-made media offered viewers the chance to carve out spaces to discuss the program that were far more diverse than the show itself. "Game of Thrones can be hard to be a fan of,” said writer, comedian, and podcaster Erin Gibson. “They never give us the storylines we want or the heroines we deserve. It's full of rape and gender stereotypes, justifying them as just the stuff that happens during real wars, while fully embracing the bonkers-ness of not-real homicidal frozen skeletons.”

"I watched Season One of Game of Thrones, and so did lots of women and gay men and trans women and people of color I know,” she said. But in talking about Thrones with future Queer Eye star Jonathan Van Ness while he colored her roots—“We were talking about the show and he started recapping it to the client in the chair next to mine and called Robert Baratheon ’she,’”—Gibson saw that there was "room for commentary" that reflected the diversity of Thrones' fanbase. She created Funny or Die’s Emmy-nominated webseries Gay of Thrones, which finds Van Ness (who eschews character names in favor of calling Daenerys “Christina Aguilera” and Arya "Baby Kill Bill") offering uproarious recaps alongside stars like Tiffany Haddish and Kumail Nanjiani.

Driving eager engagement with the array of recaps and after-shows were not only fans enthusiasm and devotion, but also confusion. Admit it—you’ve had to Google the name of a secondary Thrones character who popped up after a two-season absence, struggled to remember where exactly Pentos is, or found yourself in need of a refresher as to what exactly Azor Ahai was supposed to do. Ever eager for eyes (and clicks), journalism outlets sprang to meet the demand, turning TV writers into experts on Westeros lore, helping explain the show to the rest of us.

While I’ve watched Thrones since its debut, I only began regularly writing about it for Esquire during Season Eight. In months I transformed from a moderately engaged fan who read some recaps and listened to the occasional podcast, but who sometimes got Bran and Bronn mixed up during the long off seasons, into someone who follows all the memes and predictions and is a staunch believer in the Three Headed Dragon theory. You get sucked in. Hibberd is so deeply a part of the show’s media ecosystem that a tweet of his was recently used to support a fan theory that posits that Jaime Lannister somehow escaped death when the Red Keep collapsed in Episode Five. “I have Game of Thrones Google alerts so I’m driven bonkers by fan theories all year around,” he wrote, “So I’m happy to finally be in one.”

It's tough to imagine what the pop-culture media landscape will look like when Thrones no longer dominates it—when there’s nothing to recap, no theories to speculate over, no podcasts to record. Critics have debated whether or not, given viewing patterns that find audiences increasingly scattered across hundreds of TV shows, Thrones will be the last show we all watch together. But it seems like it could certainly be the last TV show we all read about together.

There’s still plenty of captivating and highly produced television out there, of course. But much of it is being created by streaming platforms, who usually drop entire seasons in a night. Covering bingeable shows is both challenging for critics and less engaging for audiences. "It’s hard to take each episode and really dig into it for a solid week and then prepare for the next week because people have already watched all the episodes," Harris said. "You already know what’s going to happen, so you can’t really theorize what’s going to happen in the next episode."

So even if we land another program as popular as Game of Thrones, it's unlikely it will spawn such a vast and engaging media ecosystem. It would be surprising if the upcoming Thrones prequels surpass the original show in terms of popularity, but there are also George R.R. Martin’s books to look forward to.

"Deadwood creator David Milch once told me something I find quite true and useful to keep in mind," wrote Hibberd. "'There’s always another bus.' So I’m sure something else will come along and grow into a massive success. But it probably won’t have dragons in it." 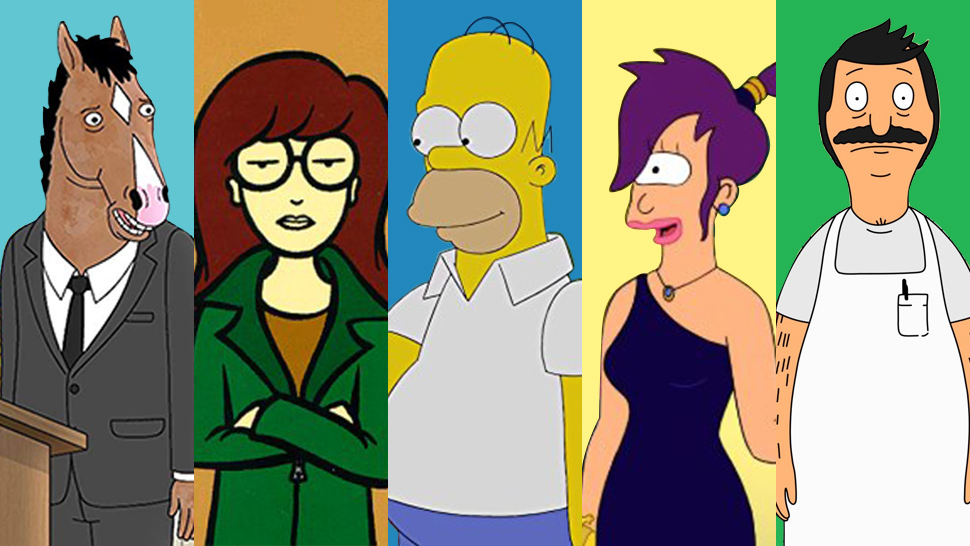