Remember the halcyon days of May 2019, and the general disillusionment, fury and giddy abandon that met the last series of Game of Thrones? When you'd wander around Reddit and Twitter, huffing the fumes of righteous indignation and getting a little buzz on. Well, they're back! In play form!

A new Game of Thrones prequel stage production featuring characters from the series and written with George RR Martin is slated to come to London and New York in 2023. It'll focus on the Great Tourney, a jousting tournament that helped to set off a lot of the long-running grudges which shaped the Westeros of the TV show. Ned Stark, Jaime Lannister, and Robert Baratheon were all there and could pop up in the play.

"The play will for the first time take audiences deeper behind the scenes of a landmark event that previously was shrouded in mystery," a statement about the play said. "Featuring many of the most iconic and well-known characters from the series, the production will boast a story centered around love, vengeance, madness, and the dangers of dealing in prophecy, in the process revealing secrets and lies that have only been hinted at until now."

"The seeds of war are often planted in times of peace," Martin added. "Few in Westeros knew the carnage to come when highborn and smallfolk alike gathered at Harrenhal to watch the finest knights of the realm compete in a great tourney, during the Year of the False Spring.

"It is a tourney oft referred [to] during HBO's Game of Thrones and in my novels, A Song of Ice and Fire. And now at last, we can tell the whole story... on the stage." 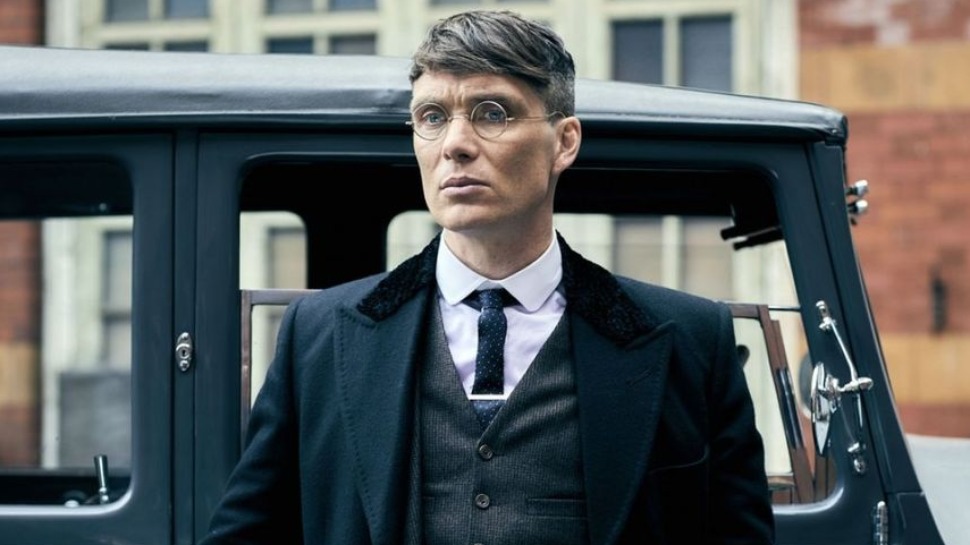