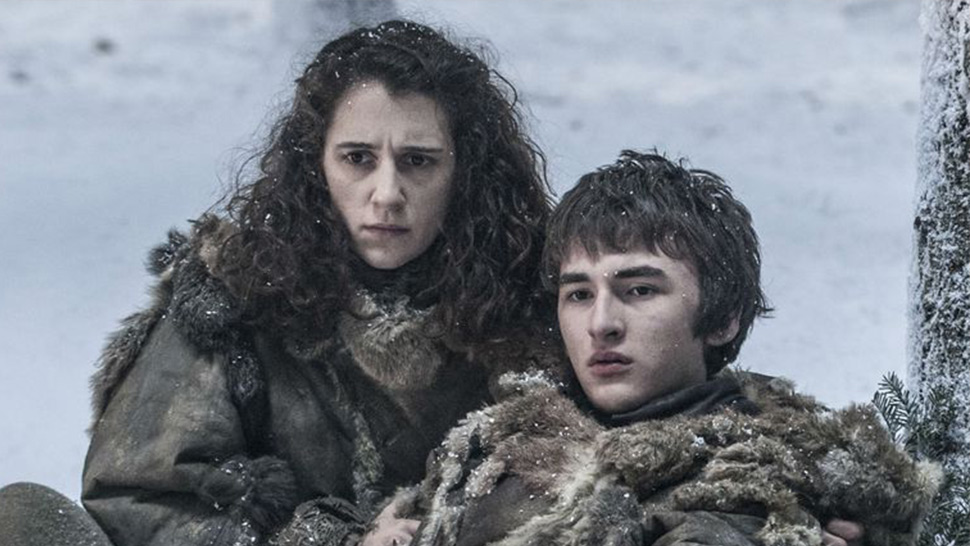 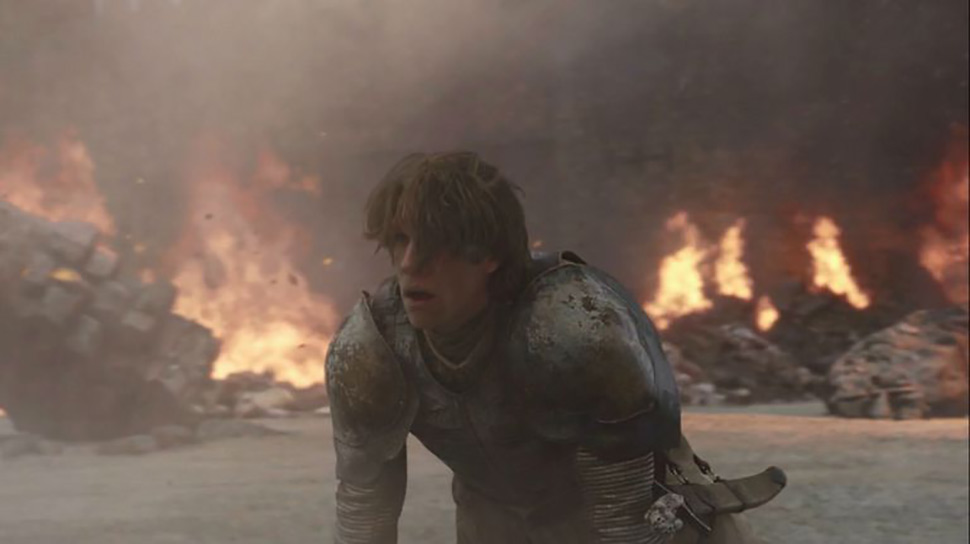 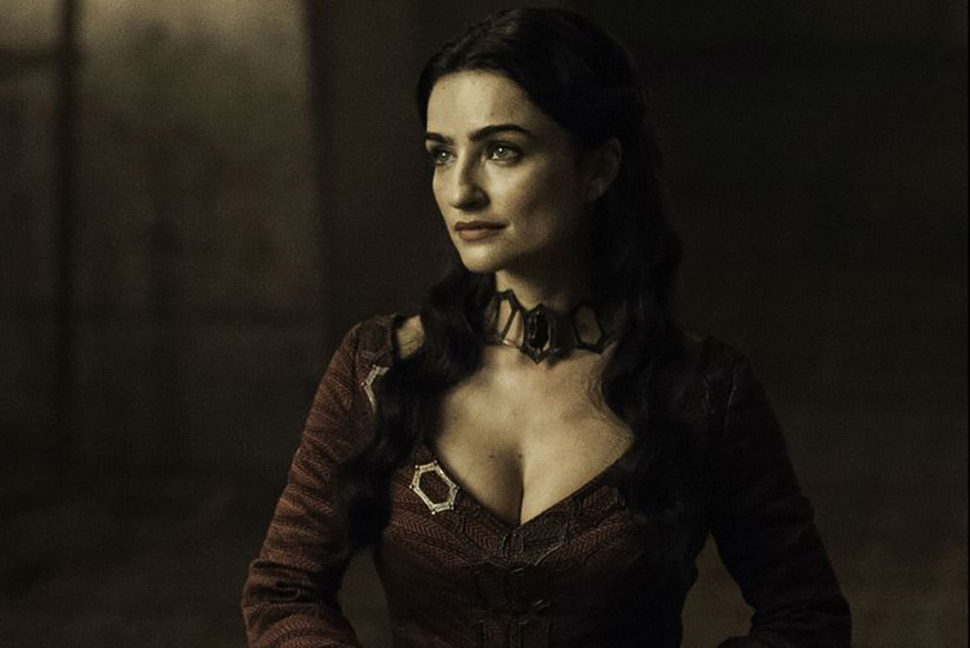 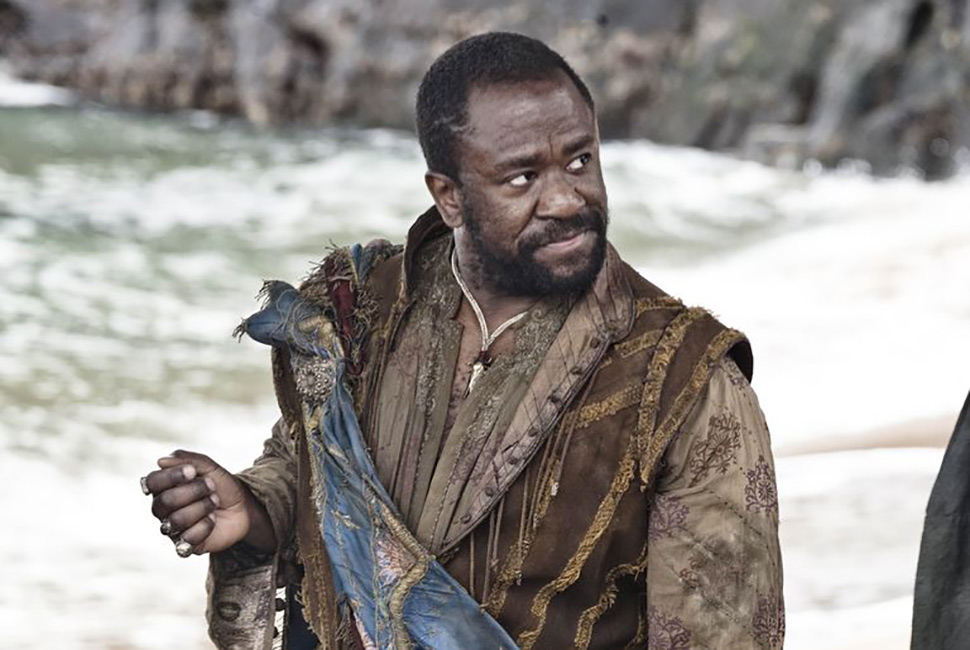 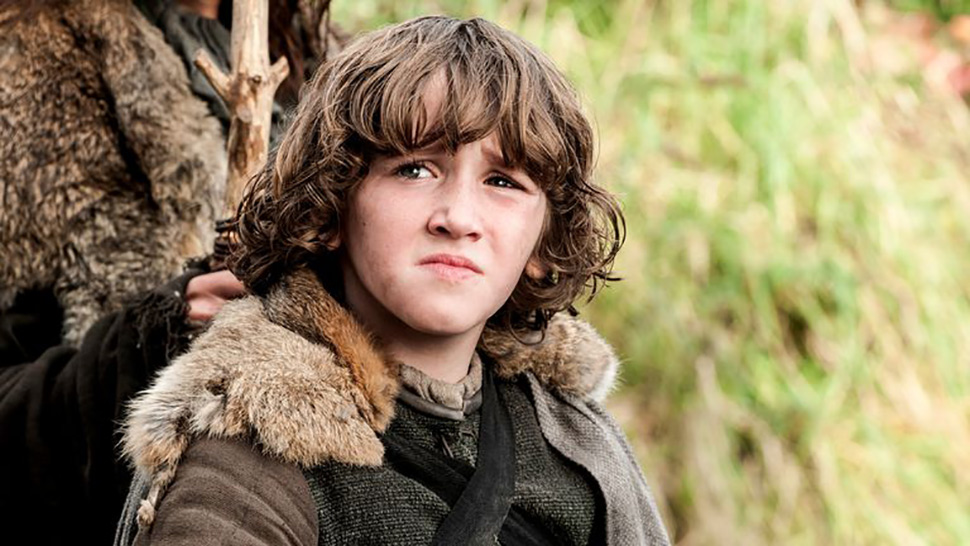 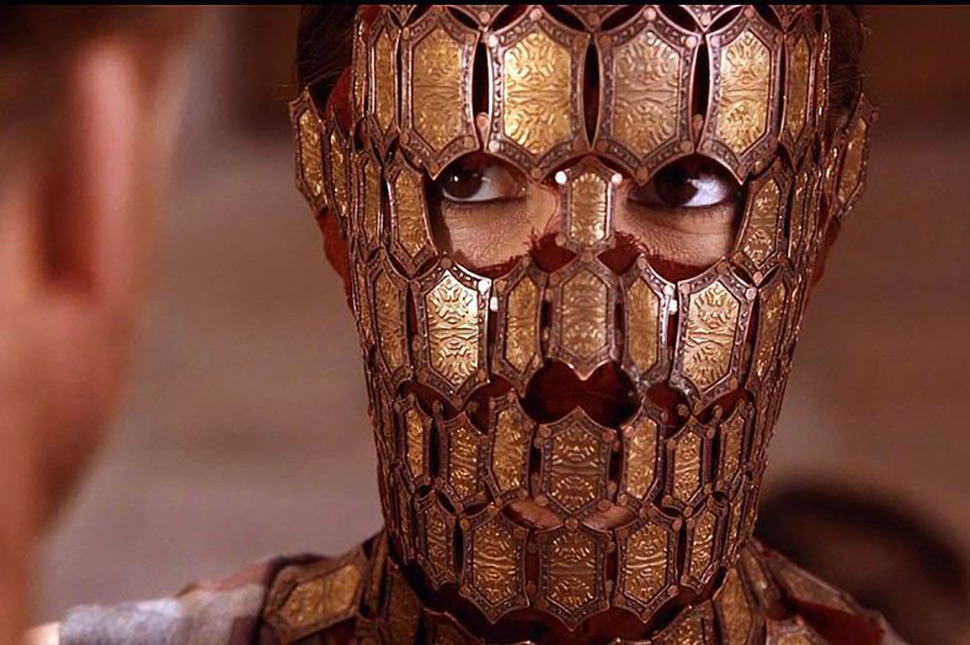 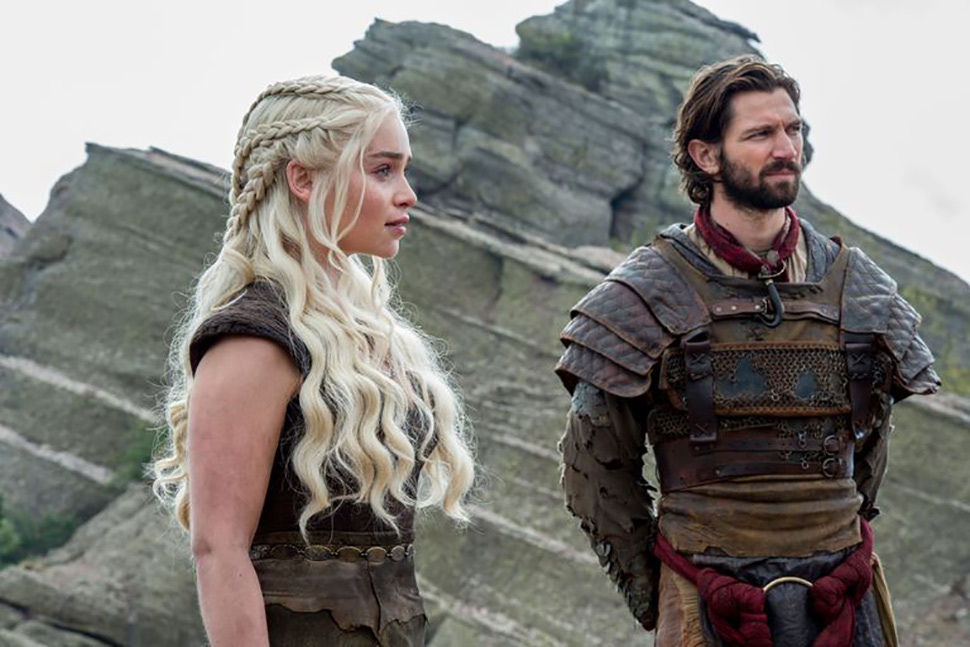 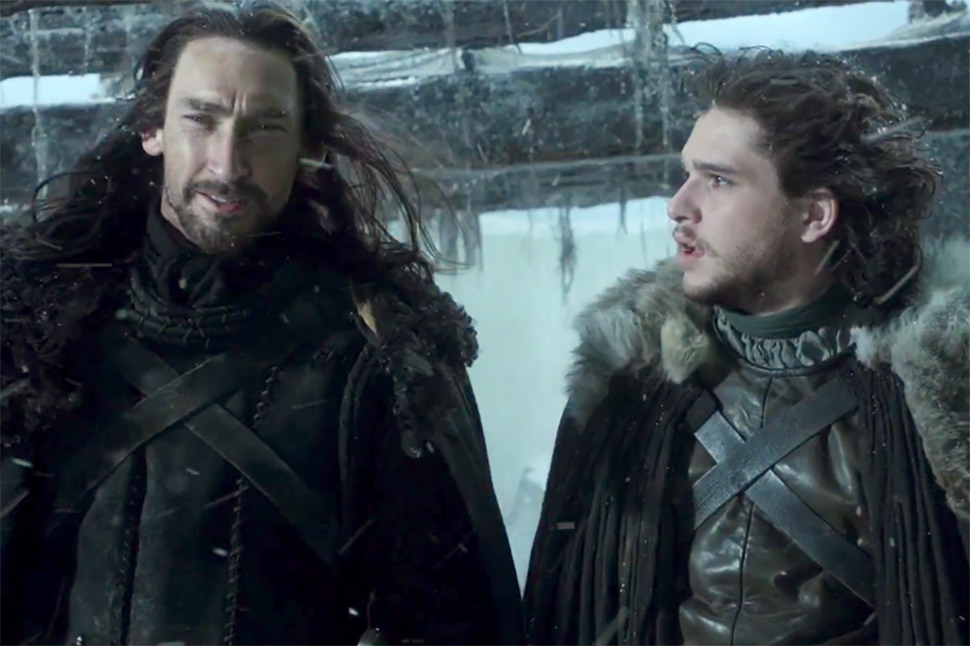 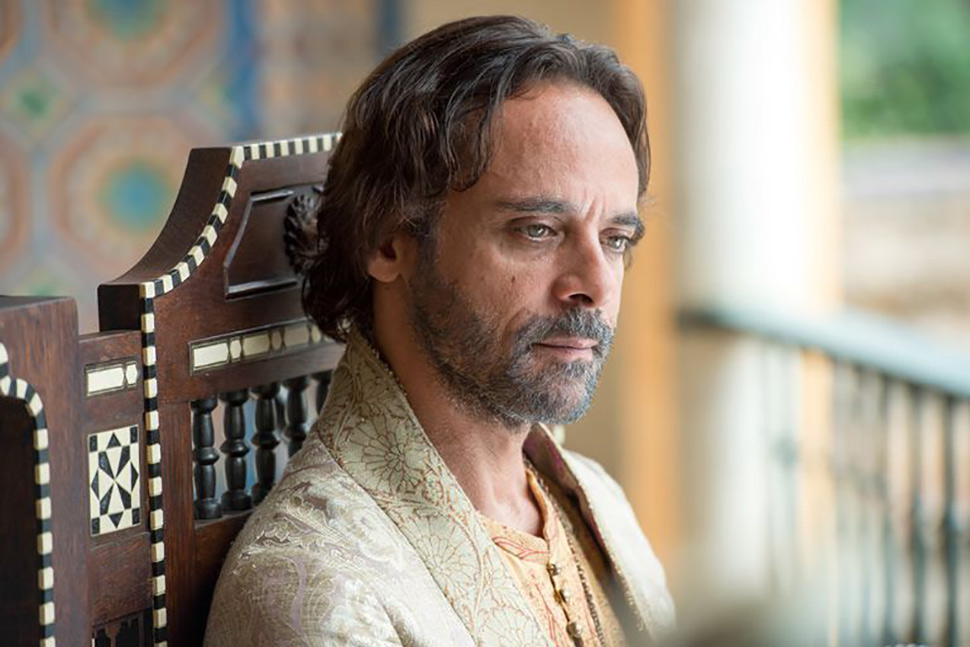 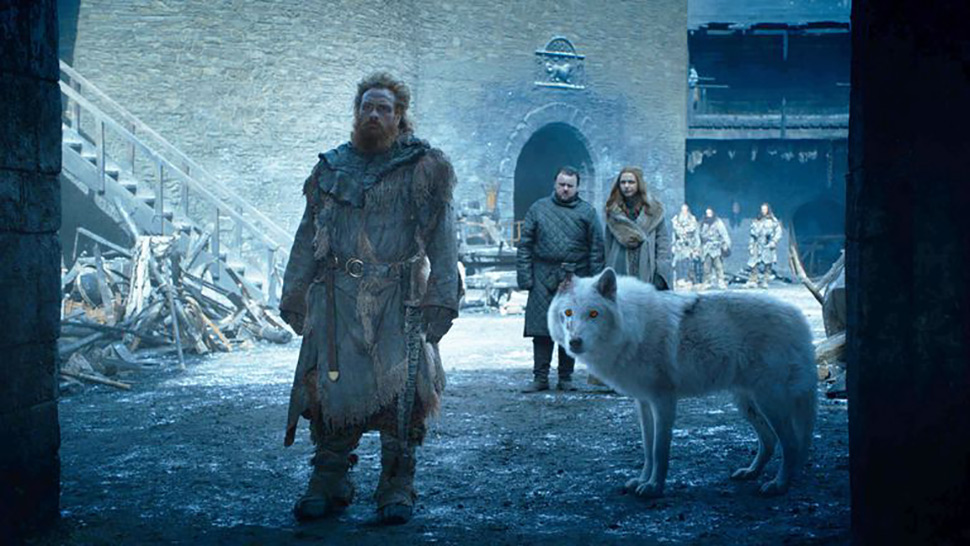 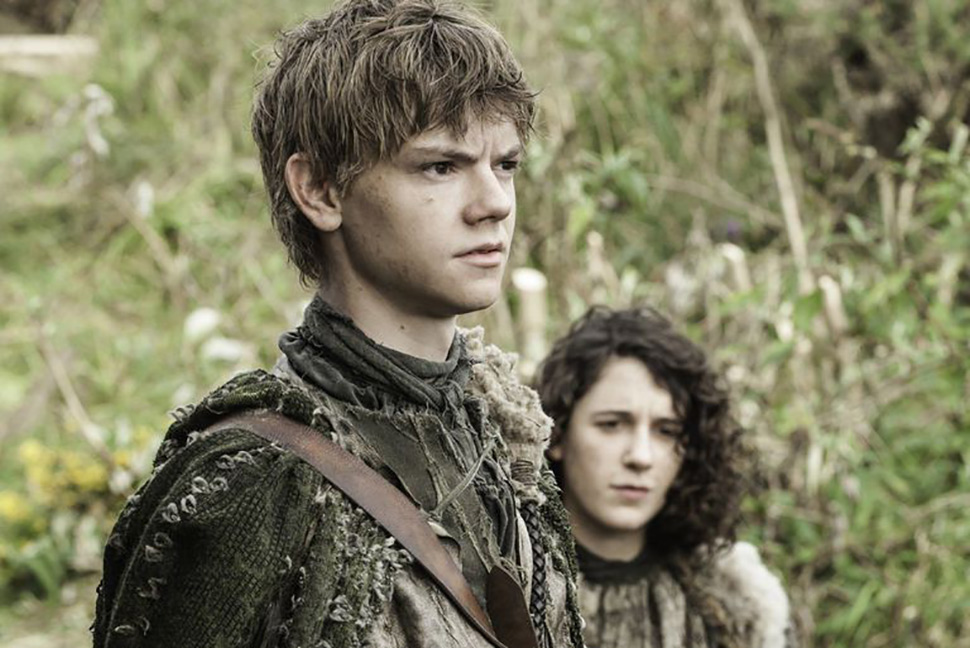 About The Author
Tom Chapman
View Other Articles From Tom
Get The Latest Updates From Esquire!
Subscribe to our newsletter!
Comments
Most Popular