Including telling Kit Harington he's about to be viciously disfigured.

Working on the biggest TV series ever must have been a bit stressful at times. As the Starbucks cup episode proved, everything matters, and everything is seen. So, you need to let off steam every now and then.

According to Maisie Williams, the makers of the show enjoyed pranking their actors with fake storylines, such as the time Theon Greyjoy was to be unceremoniously bumped off. "They told Alfie Allen that he was killed by Bran in a really anticlimactic way," Williams said. Allen was apparently quite impressed with it as a plot twist though, and had to be told later that he wasn't going anywhere for the foreseeable.

And way back in the first season, a gag script said Jon Snow was to be permanently disfigured.

"They said he got really aggressively mauled on the face and he was going to have a huge disfigurement on his beautiful, chiseled jaw," Williams said. "That one was quite funny, poor guy." Those aren't the only pranks we know the team pulled.

While making season six, Kit Harington and Hannah Murray conspired to trick John Bradley into thinking Samwell needed a fitting for a new costume: something "very Henry the VIII, with Tudor bloomers and a massive codpiece that wasn’t even the same color as the rest of the costume," DB Weiss told Entertainment Weekly.

"I looked so bad and ridiculous, it was unbelievable," Bradley said later. "There was a huge vulgar codpiece — though flattering, to be sure. The reason I bought it is because we’d never seen Sam at home before, and [his parents think] he’s an idiot. [Maybe] Sam dressed like an idiot before he came to Castle Black."

Rose Leslie's song of the giants

Leslie is known for being terrified of singing in public, so obviously a joke script called for her to sing a song about being a giant taken from the books. The words go: "Ooooh, I am the last of the giants, so learn well the words of my song, or when I am gone the singing will fade, and the silence shall last long and long." We don't know the tune, but 'I Am A Cider Drinker' by the Wurzels works quite well.

Jaime Lannister gets a buzzcut

Feigning irritation at being told Jaime was to have a slight chop of his curtains, Nikolaj Coster-Waldau sent producers an email telling them how this could completely compromise the character. Then he attached a picture showing that he'd already escalated the protest by shaving his own head. The team freaked out, obviously, because it'd ruin the continuity. Then Coster-Waldau told them it was an old picture and he was having a massive laugh. What is he like!

That's right—dead serious about pranking on set. "I like to pretend I'm dead," he told Jimmy Kimmel. "It's fun." He would splay himself on the floor of his trailer and wait for someone—usually a producer or someone from wardrobe—to find him. And wait. And wait. "I'll wait hours," he said.

The Best Anime on Netflix to Stream Right Now 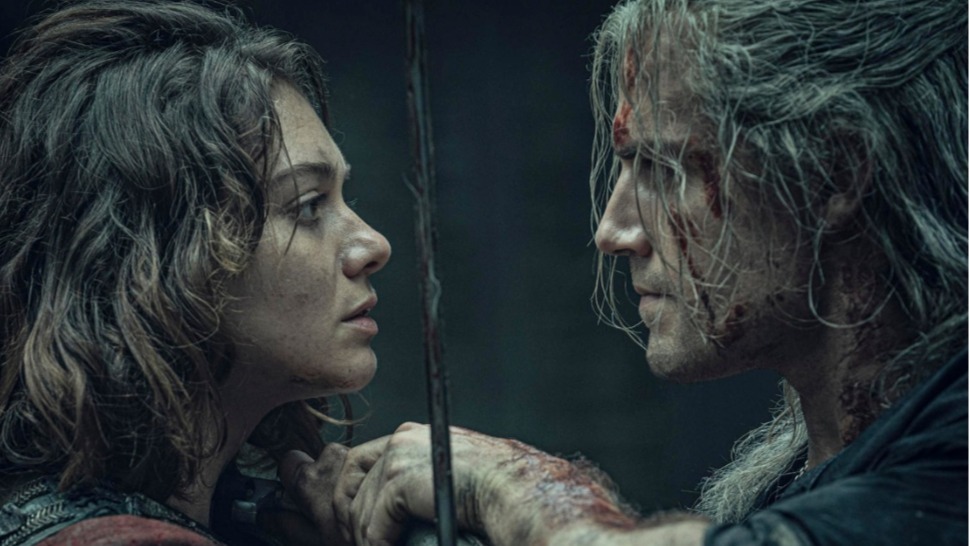