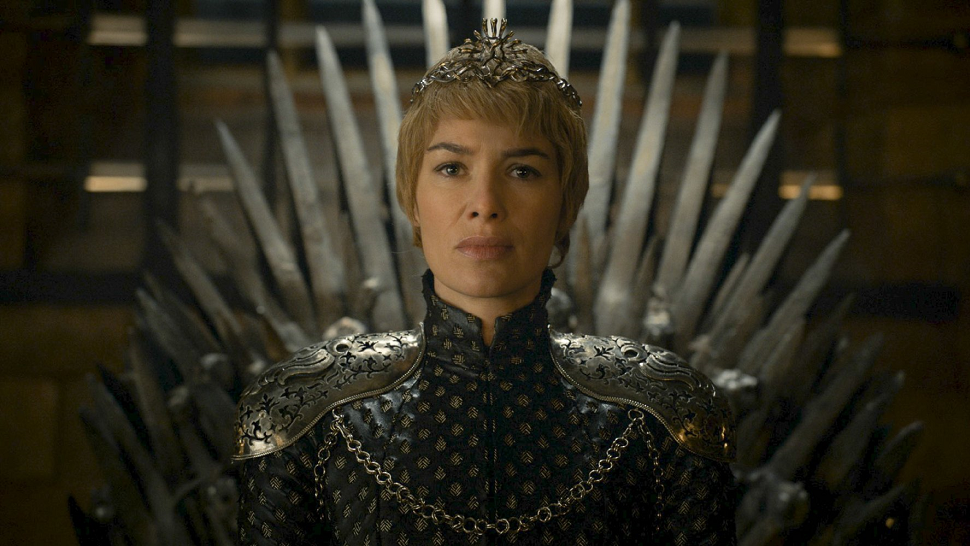 In September, amid our impatience with George R. R. Martin takin' his sweet time to write the next two Game of Thrones novels (a massive task in itself), he hinted that he has loaded on even more to his to-do list with a prequel. "I do have thousands of pages of fake history of everything that led up to Game of Thrones, so there's a lot of material there and I'm writing more," he said at the Emmys this year.

Now, three months later, it looks though those murmurs and rumors aren't dying down. HBO's programming president Casey Bloys told Entertainment Weekly that the prequel is in "preliminary ongoing talks":

"I would say it's still kind of preliminary ongoing talks. There are areas we are exploring, but I wouldn't point to any one and say, 'This is what we're going to do.'"

In addition, when asked if the final season has a definite episode count, he said, "I'll take as much as we can get. I want everything I can get for HBO, I'll just leave it at that."

Well, at least we know George R. R. Martin is going to give us something. 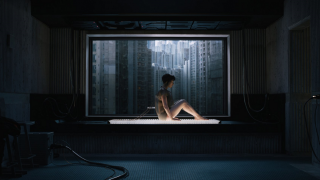 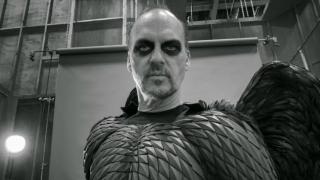