There's now a fifth spinoff in the works. 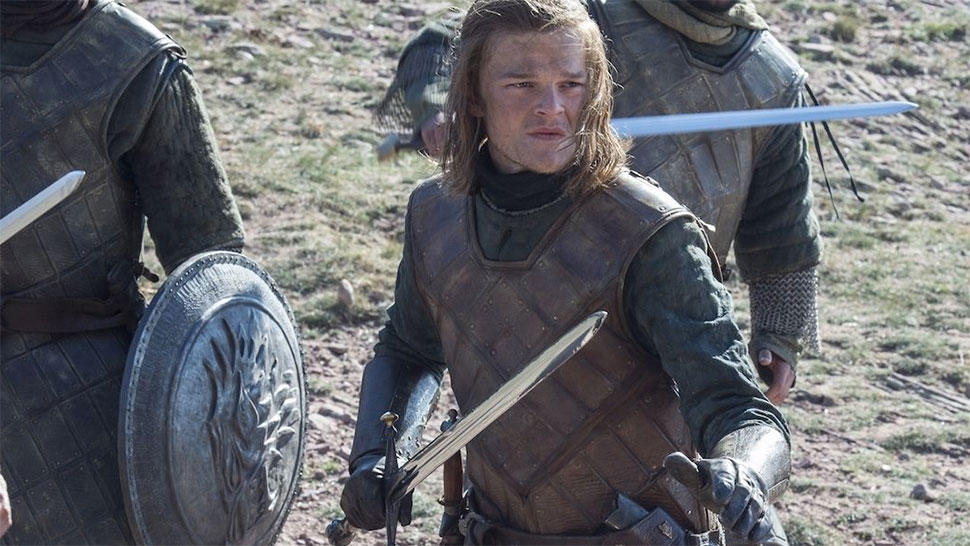 The long, long wait for Game of Thrones Season Eight seems entirely more bearable knowing that the franchise will be going on for the rest of our mortal lives—and well beyond. Our great grandchildren will be arguing about the ethics of incest well after we're buried in the cold ground. And today, on top of the already-planned four spinoff series, Entertainment Weekly confirmed a fifth is in the works.

Thrones co-executive producer Bryan Cogman is penning a drama series follow-up to the Emmy-winning blockbuster. Cogman developed the project by working closely with author George R.R. Martin, who cryptically referenced the existence of an additional unconfirmed prequel on his blog months ago.

The blog post they're referring to is from Martin's adorably old-fashioned LiveJournal, where he confirmed that he's working with all the the writers and producers on the upcoming new series. These will not be about Robert's Rebellion, and they will not be from his Dunk & Egg stories, and they will not be about any current Game of Thronescharacters, Martin confirmed. "We are not talking Joey or AfterMASH or even Frasieror Lou Grant, where characters from one show continue on to another. So all of you who were hoping for the further adventures of Hot Pie are doomed to disappointment," he wrote. "Every one of the concepts under discussion is a prequel, rather than a sequel. Some may not even be set on Westeros."

So at this point we do know what these new series are not about, and we know they will take place before the events of Game of Thrones. But since Game of Thrones creators David Benioff and Dan Weiss have declined to be involved with these prequels, Cogman is certainly a good option, as he's been with the show since the beginning and has written or directed many key episodes including Season Seven's "Stormborn," Season Four's "The Laws of Gods and Men," and Season Three's "Kissed By Fire."

Hey, maybe this will make up for the books Martin is never going to finish. 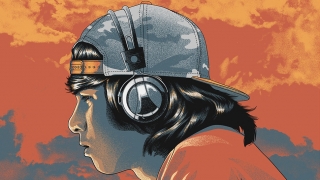 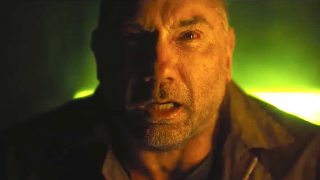