Here's what changed all that 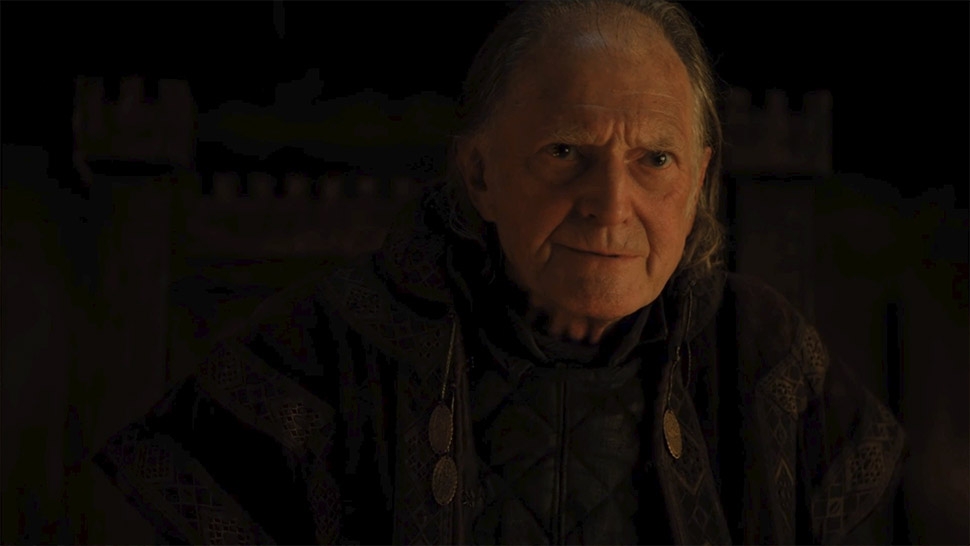 Game of Thrones came back with a bang when its season seven premiere aired last night.

The opening minutes of 'Dragonstone' saw Arya Stark finish what she started back in season six, as she disguised herself as the deceased Walder Frey (David Bradley) and masssacred the rest of his unsuspecting troops by poisoning their wine.

It was pretty epic, and definitely a well-needed reminder that the North will always remember what went down at the Red Wedding.

Nonetheless, showrunner DB Weiss has now revealed he originally had a different opener in mind and here's what changed all that. 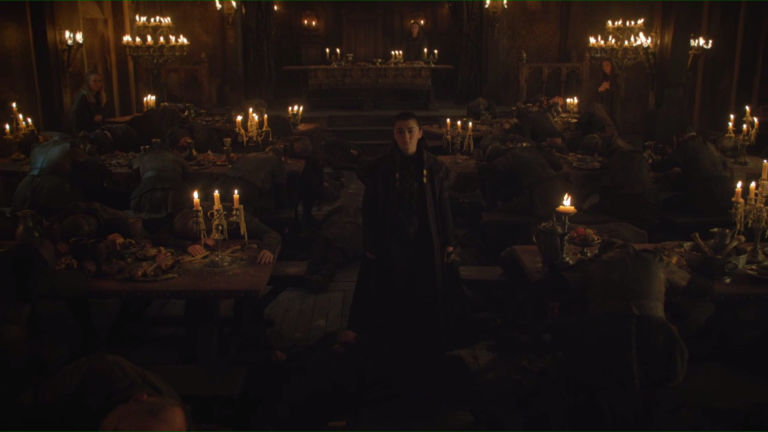 "The cold open wasn't initially the cold open," he told IGN. "We had organized the episode a bit differently.

"But when we saw David Bradley's performance, and seeing the subtle move that he made to not quite be Walder Frey but to start as Walder Frey and end as Arya Stark, that made us realize that this was the best way to open the episode of this season."

And what an opener it was. In fact, the whole episode was a treat. 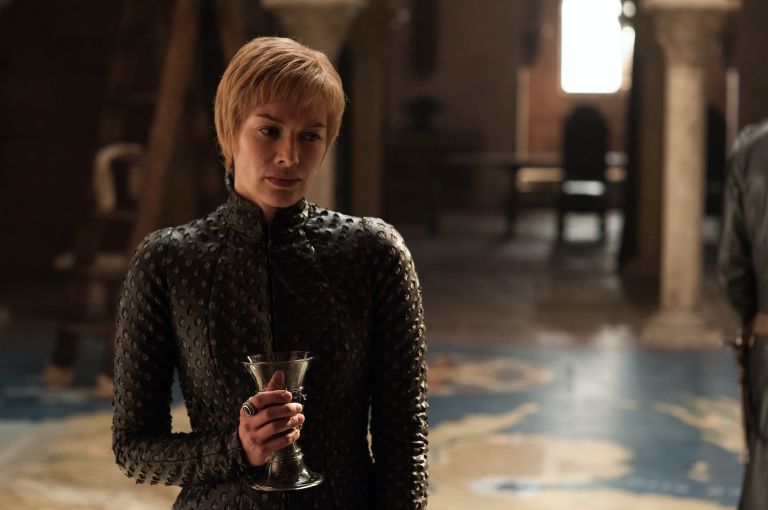 'Dragonstone' saw the return of many fan favorite characters, as forces from all sides lined up for the battles between the seven kingdoms and against the White Walkers respectively.

While we heard nothing from Dorne or Highgarden, we saw Arya leave The Twins and head off to 'kill the queen', Jon rallying the troops at Winterfell, Cersei going on the literal warpath down at King's Landing, and Daenerys returning to Dragonstone for the first time since the earlier seasons. 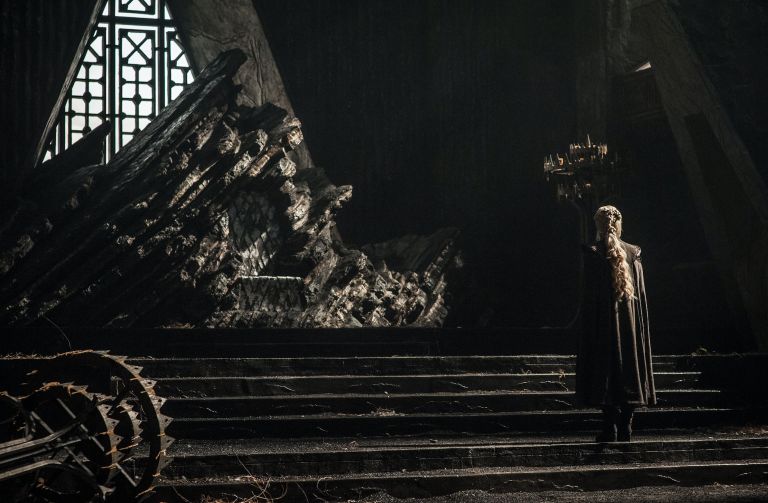 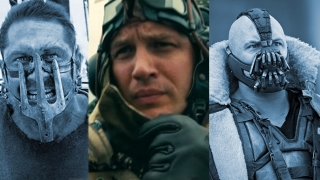 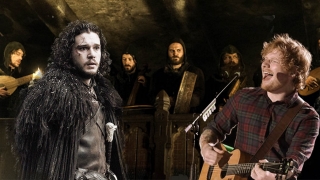