Did you catch these powerful connections to some of the show's iconic moments?

Throughout the first two episodes of Season Eight, Game of Thrones has placed a number of fun callbacks to its pilot episode. And in this week's episode, Ned Stark was quietly involved in some of the biggest moments.

This episode saw Arya and Gendry take part in a little pre-battle romance, a union that was first teased back in the pilot episode when Robert Baratheon asks Ned to be his new Hand.

“We were meant to rule together. If your sister had lived, we’d have been bound by blood,” Robert told Ned. “Well, it’s not too late. I have a son, you have a daughter. We will join our houses.”

Of course, at that time, Robert was talking about his sons Tommen and Joffrey, who weren't actually his blood children. Gendry, as we know now, is Robert's bastard son—an heir he never had with Cersei Lannister. So here we are in the final season and those words spoken to Ned have finally come true, in a twisted way.

Fans on Reddit have also pointed out Ned's quiet role in the knighting of Brienne of Tarth:

Ned was all about honor and keeping oaths. In the story, no one fight and struggle with the idea of honor and oath as much as Brienne and Jaime. Jaime has been accused of being an Oathbreaker and man without honor. Brienne has been chasing the way of honor and oaths her entire life.

In the scene, you can noticeable see Brienne holding Ned's 1/2 Ice before she has the courage to agree while Jaime knighted her with Ned's second half of the Ice. It is Ned's sword which bound Honor together.

For a little context, when Ned was beheaded by Joffrey, Tywin Lannister takes the dead Stark's sword and has it re-forged into two separate swords Widow's Wail and Oathkeeper. Tywin gave Jaime Oathkeeper to be an heirloom of the Lannister House, but Jaime gave that sword to Ser Brienne when he tasks her with saving Sansa Stark. Meanwhile, Widow's Wail (terrible name) is given to Joffrey Baratheon, but, when he dies on his wedding day, Jaime takes the sword for his own use.

It's only fitting that these two sister swords would find themselves back in the North protecting Ned's ancestral home. Let's just hope they don't have to use those swords to kill the reanimated corpse of Ned himself... 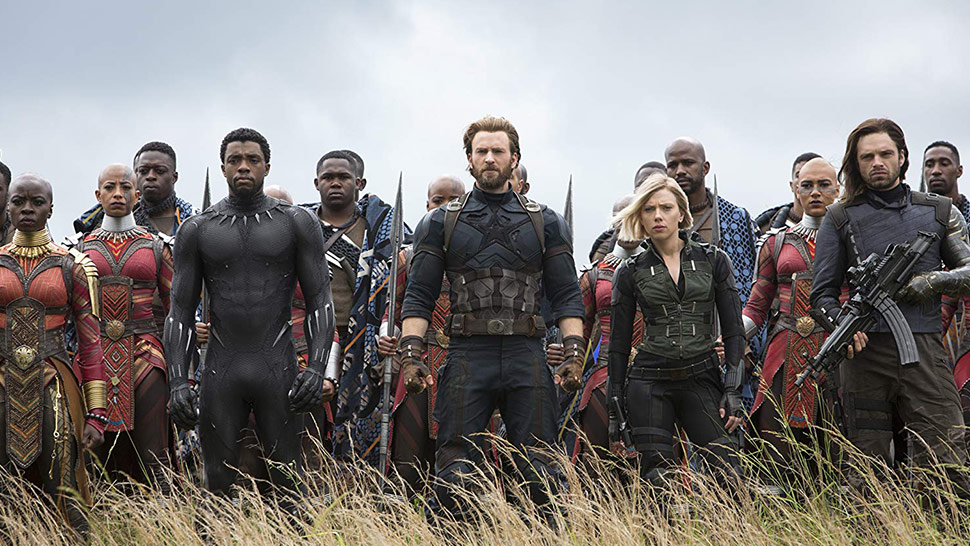 Watch All the Marvel Post-Credit Scenes To Prepare For Avengers: Endgame
All Photos
Comments
View As List