We have some bad news.

Your biggest fears have been confirmed, Game of Thrones fans. The hit fantasy series will not return for its six-episode final season until 2019, HBO has announced. According to a news release, the final season credits will include: 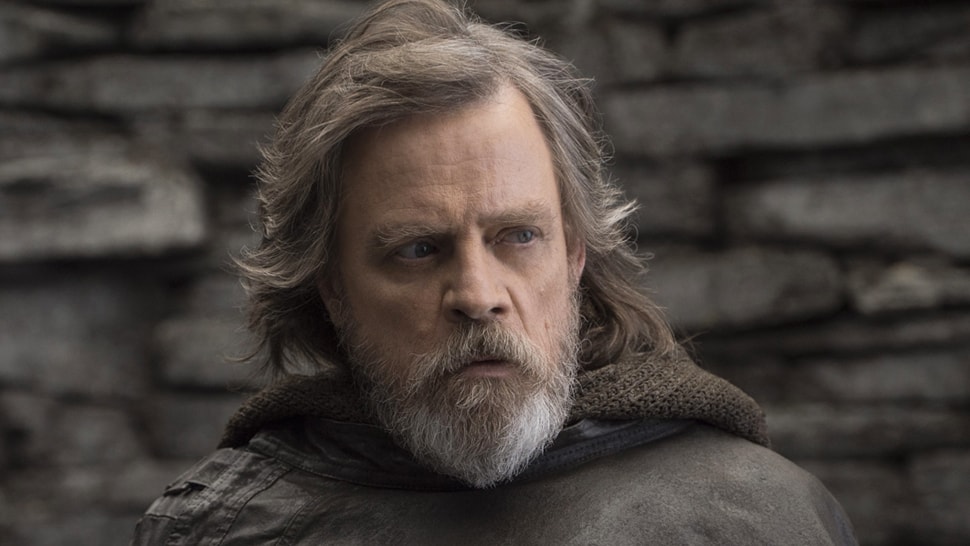 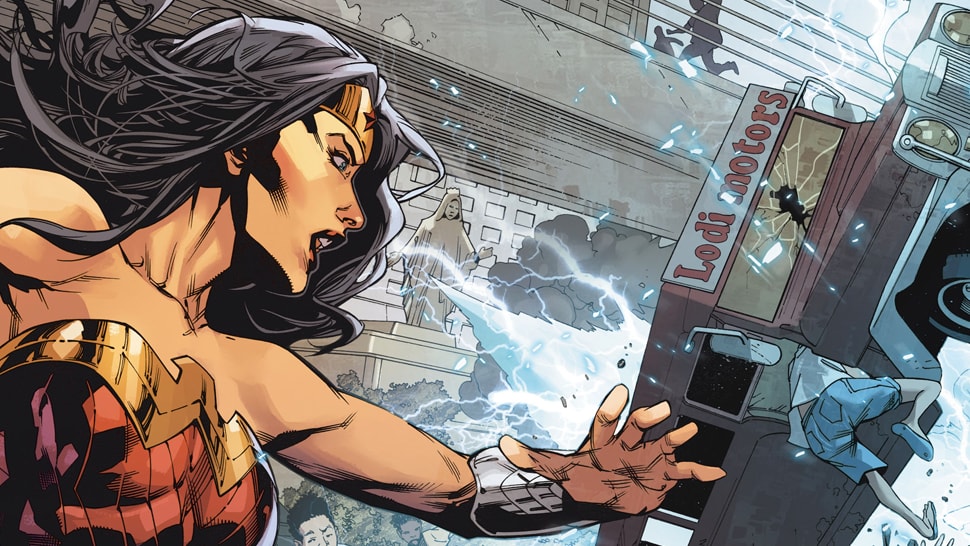 What Was Wonder Woman Doing on The Corner of Ortigas Avenue and EDSA?
All Photos
Comments
View As List