Is Grey Worm Even In 'Game Of Thrones' Season 8?

Game of Thrones season eight is so wrapped in secrecy that even the main stars can't say if their characters are in it.

Talking to Digital Spy, Jacob Anderson was tight-lipped about the final season and Grey Worm's story, joking that he can't confirm whether we'll even see him.

"Maybe I was just at the read-through for fun," he noted.

"Literally everybody is banished from saying a single thing. We don't even know if Grey Worm is going to be in it, but I can probably confirm to you that Grey Worm will be in one second of Game of Thrones season eight. I can guarantee that." 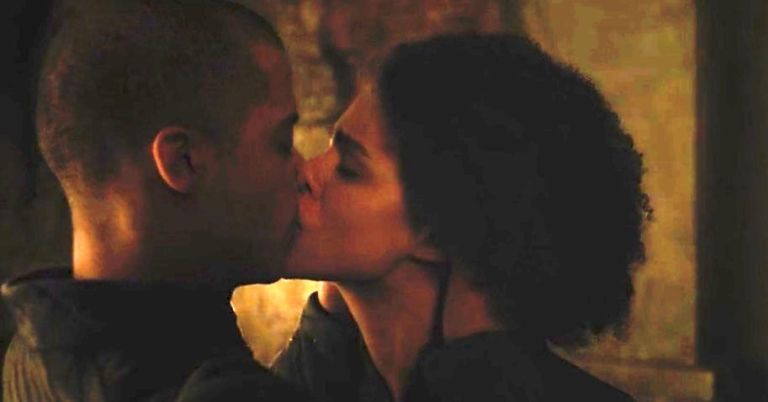 Earlier this month, Sophie Turner revealed that the cast "burst into tears" during the final read-through, and Anderson added that it did feel like a unique experience.

"People were crying and I didn't get that emotional, but there was definitely a feeling in the room of the reality setting in that this is it, this is the end of it. I've never really experienced something like that," he recalled. 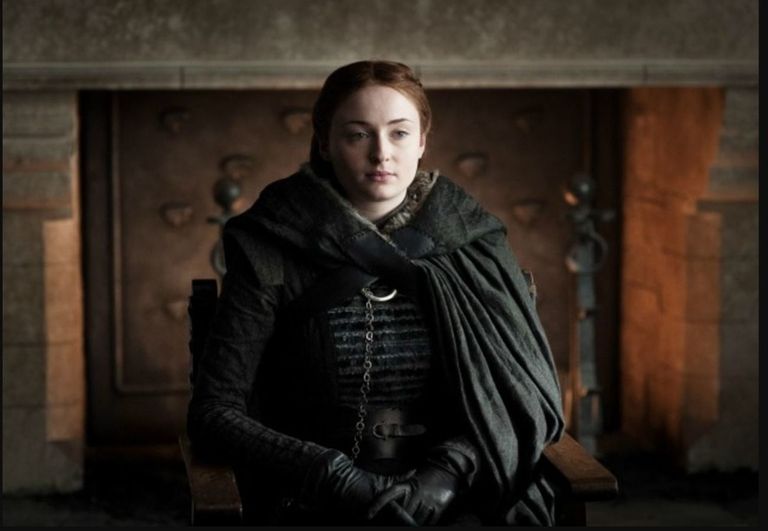 As for what he'll miss when Game of Thrones is over, Anderson said that he'll miss working with friends, especially since he likely won't see the "amazing" crew again unless he's "lucky enough to work with them on another job."

Before the final season of Game of Thrones lands, Anderson will next be heard in BBC Radio 4's adaptation of Neil Gaiman's Anansi Boys, the follow-up novel to American Gods.