Will the Kingslayer slay the Night King?

As we wait these agonizing weeks until the final season of Game of Thrones, Esquire is breaking down the key players and what the endgame could have in store. This week we're focusing on Jaime Lannister, his biggest Season Eight Theories and how he could win or lose it all in the final Season. Because, as we know, when you play the Game of Thrones, you win or you die.

Quite possibly no character on Game of Thrones has made the comeback that Jaime Lannister has. From the first episode of Season One he was the ultimate villain, one who attempted to murder a child without remorse. Now, as we go into Season Eight, he's a sympathetic hero, going to join the cause of our protagonists in Winterfell. What could come next? These are the best theories about Jaime heading into Game of Thrones Season Eight. 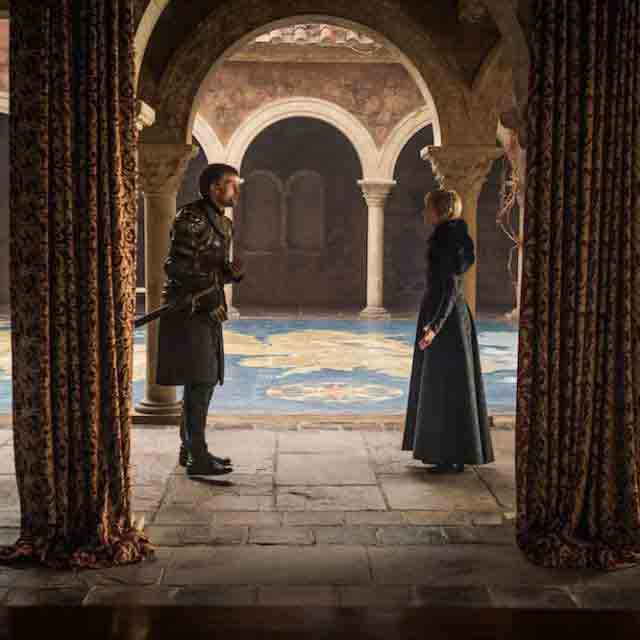 Jaime Is the Prince That Was Promised

One of the beautiful things about the story that George R.R. Martin built is that, with only six episodes left, anyone could be the story's foretold hero: The Prince (Or Princess) That Was Promised. This goes for Jaime Lannister as well. Who's to say this legendary hero can't be reborn from a Kingslayer into a villain who transitioned to the good guy's team? I'll be honest in saying the case for Jaime isn't as strong as some other characters, but there is some evidence to back it up.

Azor Ahai is a legendary figure "who fought against [the darkness] with a red sword" and "arose to give courage to the race of men and lead the virtuous into battle with his blazing sword Lightbringer." According to prophecy, "When the red star bleeds and the darkness gathers, Azor Ahai shall be born again amidst smoke and salt to wake dragons out of stone." Melisandre is a Red Priestess in the religion of R'hllor, who has been searching for The Prince That Was Promised—or, a prophesied savior in the religion of the Lord of Light, who is often considered to be a reincarnation of the legendary hero.

As one Redditor has pointed out, the High Valyrian words for "Lord" and "Light" are "aeksio" and "onos." The words for "gold" and "hand" are "aeksion" and "ondos." If that sounds familiar, that's because Jaime happens to have one hand made of gold, and he's jokingly referred to himself as Goldenhand.

If that's not enough, other fans have pointed to Jaime's character path as a whole, which mirrors that of The Prince That Was Promised. Consider what happened to him in Season Seven: Jaime was literally consumed by fire when attacked by Dany's dragons and has risen from that battle reborn—in the sense that he literally changed sides in this war—to go join the living in their fight against the undead. 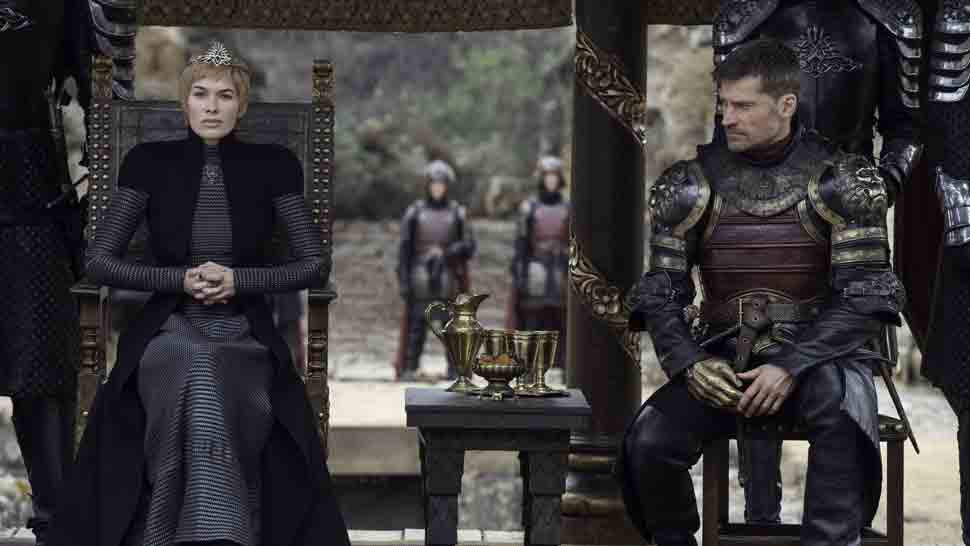 In the Season Seven finale, Cersei tells Jaime that she plans to betray Jon and Dany even if it means the destruction of the human race. That was the last straw for Jaime, who finally left Cersei to head North—as actor Nikolaj Coster-Waldau toldEsquire in an interview—before she could kill him. Now that they're on opposite sides of a war, Jaime might be forced to face, and even kill, his own sister. And there have long been hints to this happening: When Cersei was young, a seer named Maggy the Frog made the prophecy that Cersei would watch all her children die—only to be murdered herself. As the prophecy goes: "And when your tears have drowned you, the valonqar [High Valyrian for 'little brother'] shall wrap his hands about your pale white throat and choke the life from you."

Although they're twins, Cersei was born before Jaime, making him her little brother. Killing our newly appointed Mad Queen would make for a rather bloody parallel to Jaime killing the Mad King during Robert's Rebellion.

Arya Will Use Jaime's Face to Kill Cersei

This one is pretty damn wild, but we're here for it. There have been plenty of theories out there that have posited how Arya will use her new Faceless assassin skills to wipe out some key bad guys in Season Eight. But possibly the most demented is this one. The only person capable of getting close to Cersei at this point is either the Mountain or Jaime. Yes, Cersei and Jaime parted ways at the conclusion of Game of Thrones Season Seven, but there are many possible scenarios in which they could be reunited. Arya, using Jaime's face, could go to Cersei pretending to swear loyalty to her again. Or, maybe Arya as Jaime could get captured by Cersei's forces and the Mad Queen would want to oversee his death personally. In each situation, this would give Arya as Jaime the perfect chance to strike Cersei down. 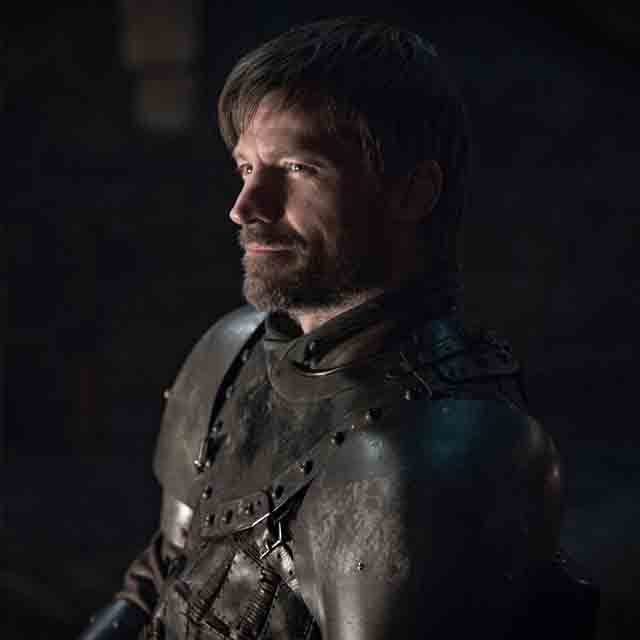 Jaime Will Kill the Night King

He is the Kingslayer, after all. Wouldn't it be clever if Jaime's dishonorable title was actually a hint to the ultimate endgame? Jaime actually has a few options at his disposal to do the deed. Remember, he has in his possession Widow's Wail, a Valyrian steel sword that he took from Joffrey after his death. Jaime also has the knowledge of the giant scorpion arrow launcher that Cersei had built to attempt to kill dragons. Put a Valyrian steel arrow in this bad boy and you have yourself a hell of a Ice Dragon/Night King slaying toy.

But let's also consider the beauty of Jaime's arc in this situation. He killed one fire king and was dishonored and he killed one ice king for redemption. Beautiful. 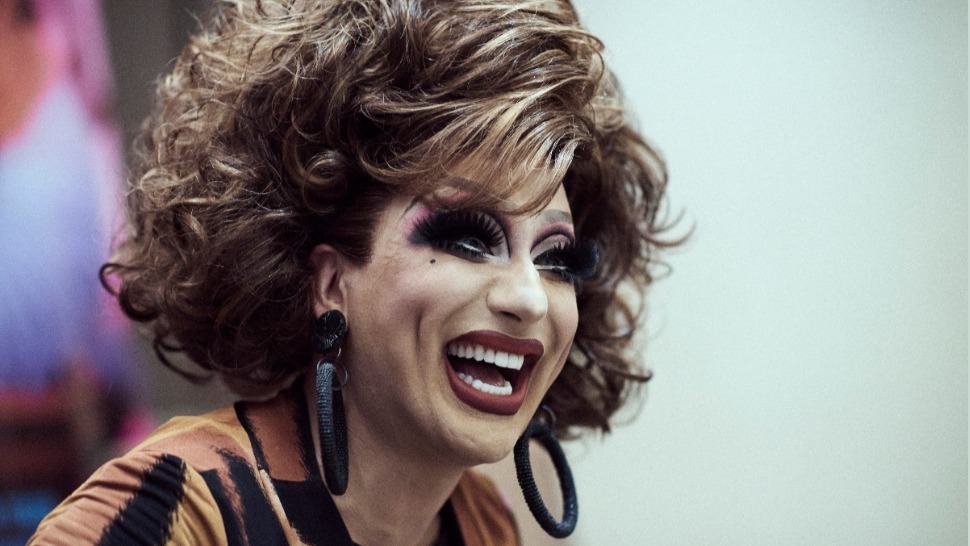 The Best Filipino Movies, According to Erik Matti
All Photos
Comments
View As List