For diehard fans, it feels like we've known that Jon Snow is really a Targaryen for years. In fact, the first mention of the R+L=J theory dates all the way back to September 18, 1997. So, some fans have actually known that Lyanna Stark and Rhaegar Targaryen are Jon's actual parents for more than two decades.

And, if Jon has Targaryen blood, that means he can theoretically ride Daenerys's dragons. In other words, some fans have been waiting decades for Jon to become a dragonrider. Though the first full trailer for Game of Thrones Season Eight is light on the action, it does act as a nice set-up of what's to come in these final episodes.

Among some of the key moments in the trailer are glimpses of Tormund and Beric alive and well, a glimpse of the Golden Company, Gendry leading the production of Dragonglass, and Cersei casually drinking wine, as usual. But the biggest moment of the trailer is a brief scene of Jon Snow and Daenerys approaching her two living dragons Drogon and Rhaegal.

As fans have already pointed out, this must be the two remaining Targaryens approaching their dragons for a ride into battle.

Now, since Daenerys has always favored Drogon, named after her late husband Khal Drogo, she'll likely continue to ride him into battle. That leaves Rhaegal for Jon to ride, which is fitting considering he is named after Jon's real father, Rhaegar Targaryen. 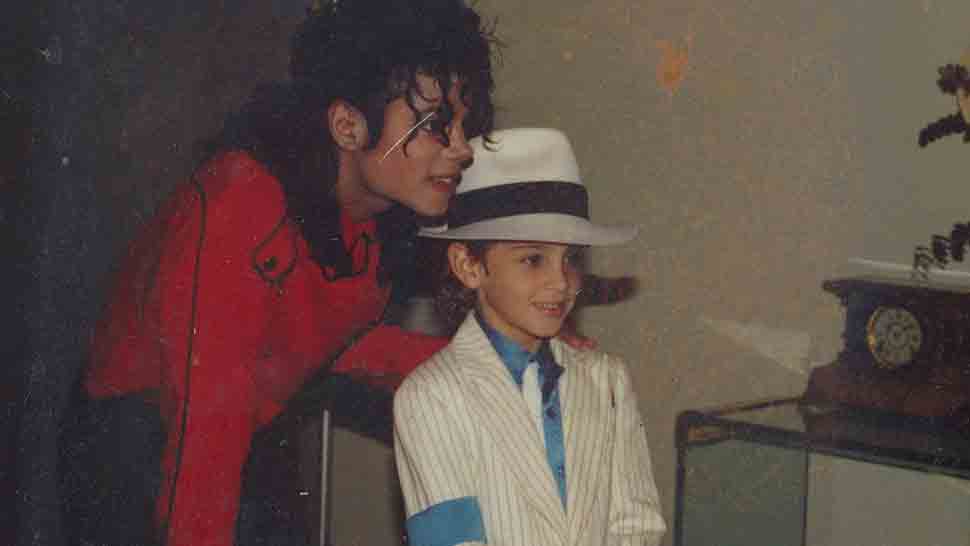